Pandemic may enable 'school choice' bill under the Gold Dome 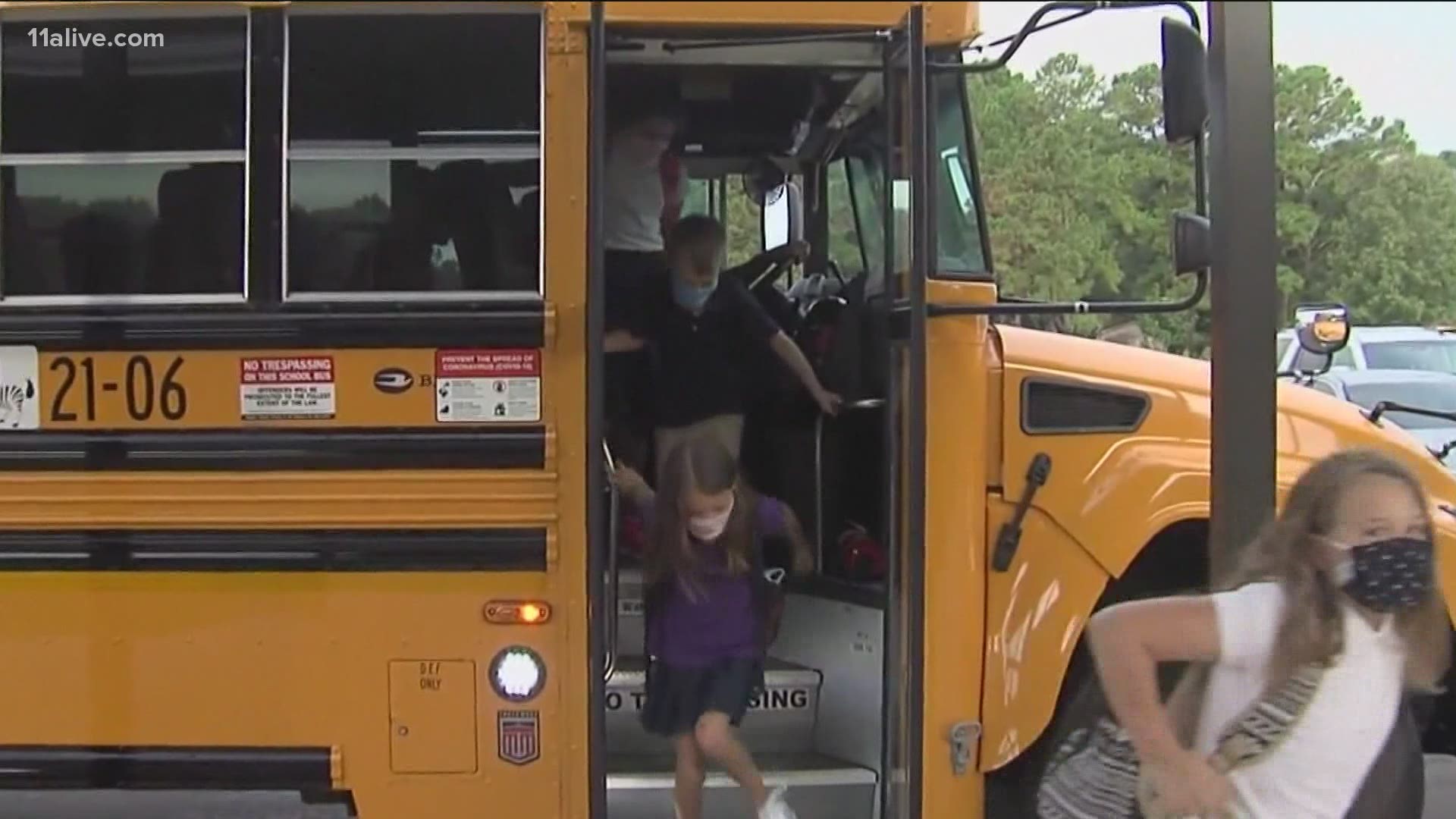 ATLANTA — The pandemic may give new life to a school choice bill introduced in the Georgia House. The bill would subsidize some folks who either send their kids to private school or homeschool their children.

Virtual learning became the norm for many public schools last year, but educators admit it has limitations.

Laptops, books, and other learning materials cost their family a bundle, she said.

"The decision to home school is quick and easy and free," Rivera chuckled. "It was not cheap. I guess it was a couple (of) thousand dollars out the door for everything."

Some lawmakers want to compensate some families for those costs.

House Bill 60 would put money into a state fund that would pay for private school tuition and learning materials for homeschooling, and pay state money directly to vendors providing it.

"I genuinely believe that everyone does better if we provide an option for that four or five percent of students who are not performing well in their traditional public school," said the bill's sponsor, state Rep. Wes Cantrell (R-22nd Dist., Woodstock).

Cantrell says public schools would keep the tax dollars funded by local property taxes but would lose the per-student portion funded by the state government. That state portion would fund home school supplies or private tuition.

Cantrell contends that because public schools would continue to pocket local tax money, they would have more money to spend per student even after state funds subsidize privately-schooled students.

Private school subsidies have faced longstanding opposition from public school advocates, who say public schools have already faced stiff budget cuts over the last year, and that private schools can afford to operate without tax money.

A similar bill failed in the Senate last year, but Cantrell thinks the pandemic will change some minds this year.