Questions being raised are about the new computerized voting system Georgia used statewide for the first time last year. 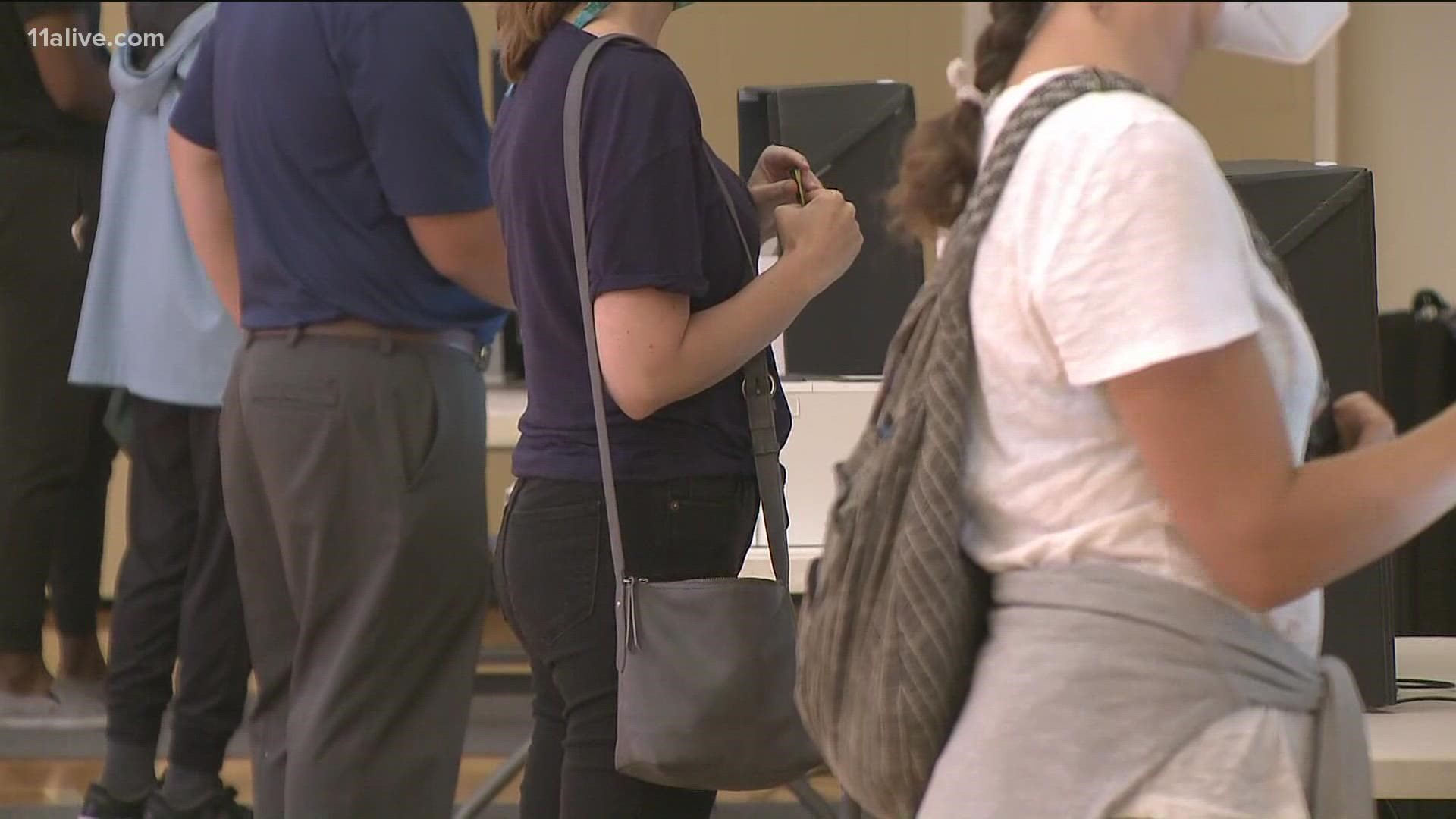 ATLANTA — Last week, Gov. Brian Kemp’s office identified dozens of what he described as "inconsistencies" in the 2020 election. They didn’t change the election results, but they were troubling enough, he said, to warrant an investigation by the state election board.

They questions being raised are about the new computerized voting system Georgia used statewide for the first time last year. Election watchdogs said that system produced legitimate issues that the state should address before it’s used again in 2022.

In an effort to be transparent about last year’s elections, the Georgia Secretary of State’s office has posted on its website thousands of entries detailing last year’s vote count at the county and precinct levels. That includes thousands of images from hand counts of individual ballots.

Gov. Kemp recently said an analysis of some of that material raises questions about the conduct of the election—calling it “sloppy, inconsistent” and adding it “does not inspire confidence.” Kemp’s letter mostly addresses absentee ballots and only targets Fulton County.

"It didn’t just happen in Fulton," said Marilyn Marks, who leads the nonpartisan Coalition for Good Governance. It includes engineering and software experts who, in 2018, urged the state not to buy a new computerized election system because of concerns it could be hacked - advocating for hand-marked paper ballots instead.

"We’ve seen machine count errors in the both the initial count and the recount. What’s causing them? We don’t know. It could be a software error. It could be human error. It could be hacking," Marks said, adding that her group's probe is ongoing and has seen inconsistencies in about a dozen Georgia counties.

Other activists have posted video that appears to show identical absentee ballots that apparently got counted multiple times.

However, Marks stresses that the errors her organization has found are offsetting, bipartisan and don’t change Georgia’s election results. But, she added that the state ought to hire an independent auditor to review in detail nagging discrepancies in the election and the two recounts that followed.

"As much as we have looked, we have seen nothing that would indicate there is any type of change in the outcome," Marks said. "But, certainly we shouldn’t have to rely on the law of offsetting errors to elect the most powerful person in the world."

Meanwhile, Secretary of State Brad Raffensperger, who supported the purchase of the Dominion system, said the 2020 election has already been audited.

“The investigators of the Secretary of State’s office follow up on all complaints and allegations that are brought to us," Raffensperger said in a statement to 11Alive News. "We had already been investigating the issues that the governor referenced in his letter, and a full performance review of Fulton County is also being undertaken by a panel appointed by the State Election Board.”

Georgia's election system is expected to find itself under a harsh spotlight again next year -- and in 2024, especially if Donald Trump is on the ballot again.