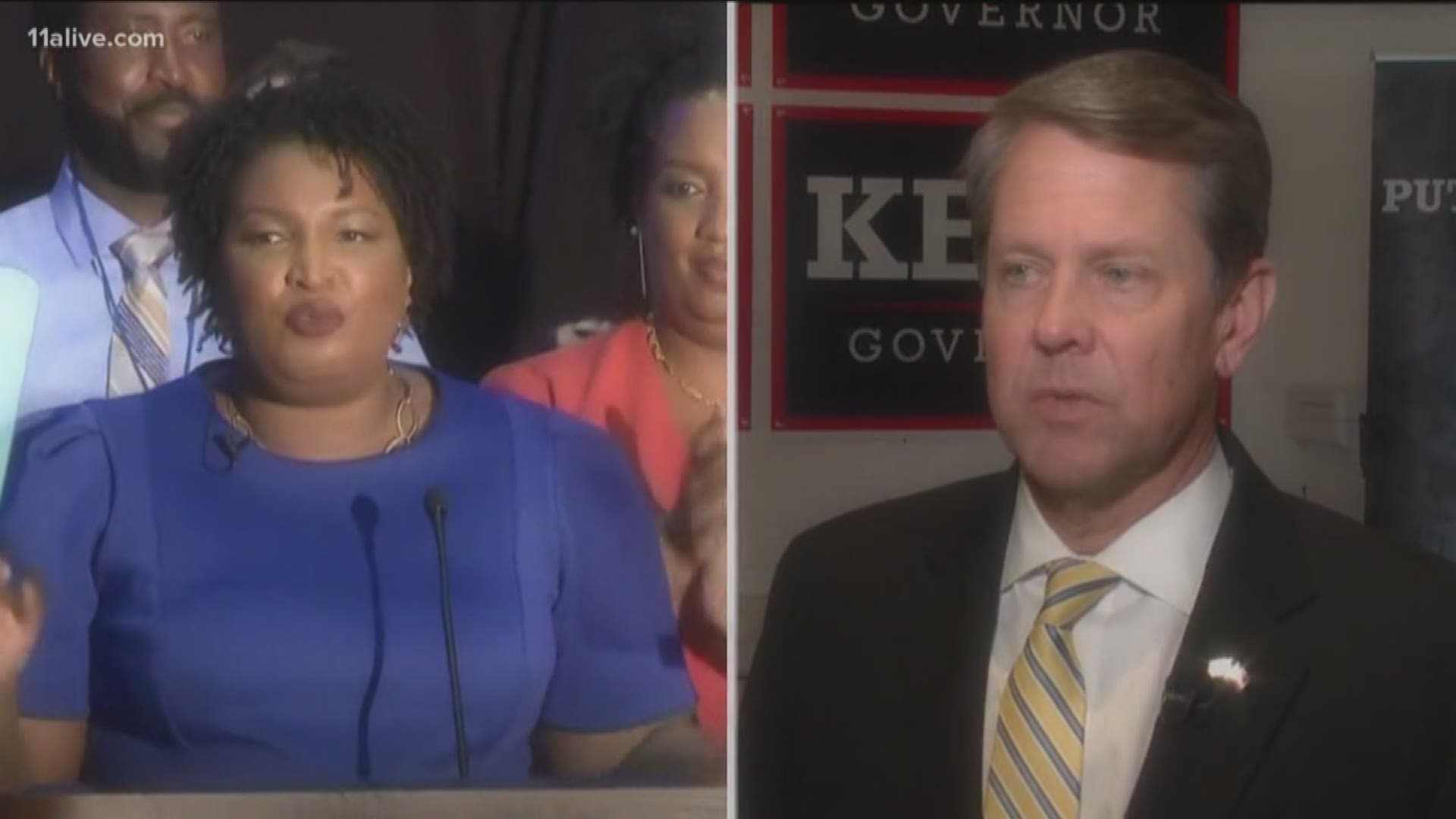 The ruling stems from a lawsuit filed last week by Common Cause Georgia and attorneys at the Brennan Center for Justice at NYU Law.

It’s one of the latest developments in Georgia’s race for Governor between Republican Brian Kemp and Democrat Stacey Abrams.

Judge Totenberg’s order requires the Secretary of State to push back the certification of election results until Friday at 5 p.m. to allow more time to review provisional ballots that haven't been counted.

RELATED: The times a recount actually changed the election results

“The right to vote is fundamental, and no one should lose that right because of mistakes in the voter registration database. The Georgians who voted in this election deserve better than what the state wanted to give them,” said Myrna Perez, deputy director of the Brennan Center’s democracy program.

Abrams picked up a net gain of 1,102 votes in the counting of absentee and provisional ballots by local election officials on Monday.

She needs more than 20,000 additional votes to force a runoff.

Kemp’s campaign accused Abrams and her team of trying to steal the election with lawsuits and “misinformation.”

"Stacey Abrams and her radical backers have moved from desperation to delusion," said Ryan Mahoney, Communications Director. "On Saturday, military, overseas, and provisional ballots were reported throughout Georgia. The counts are in line with publicly available tracking reports. This is not breaking news and does not change the math.”