The bill's sponsor says the registry would result in more sexual assault prosecutions. 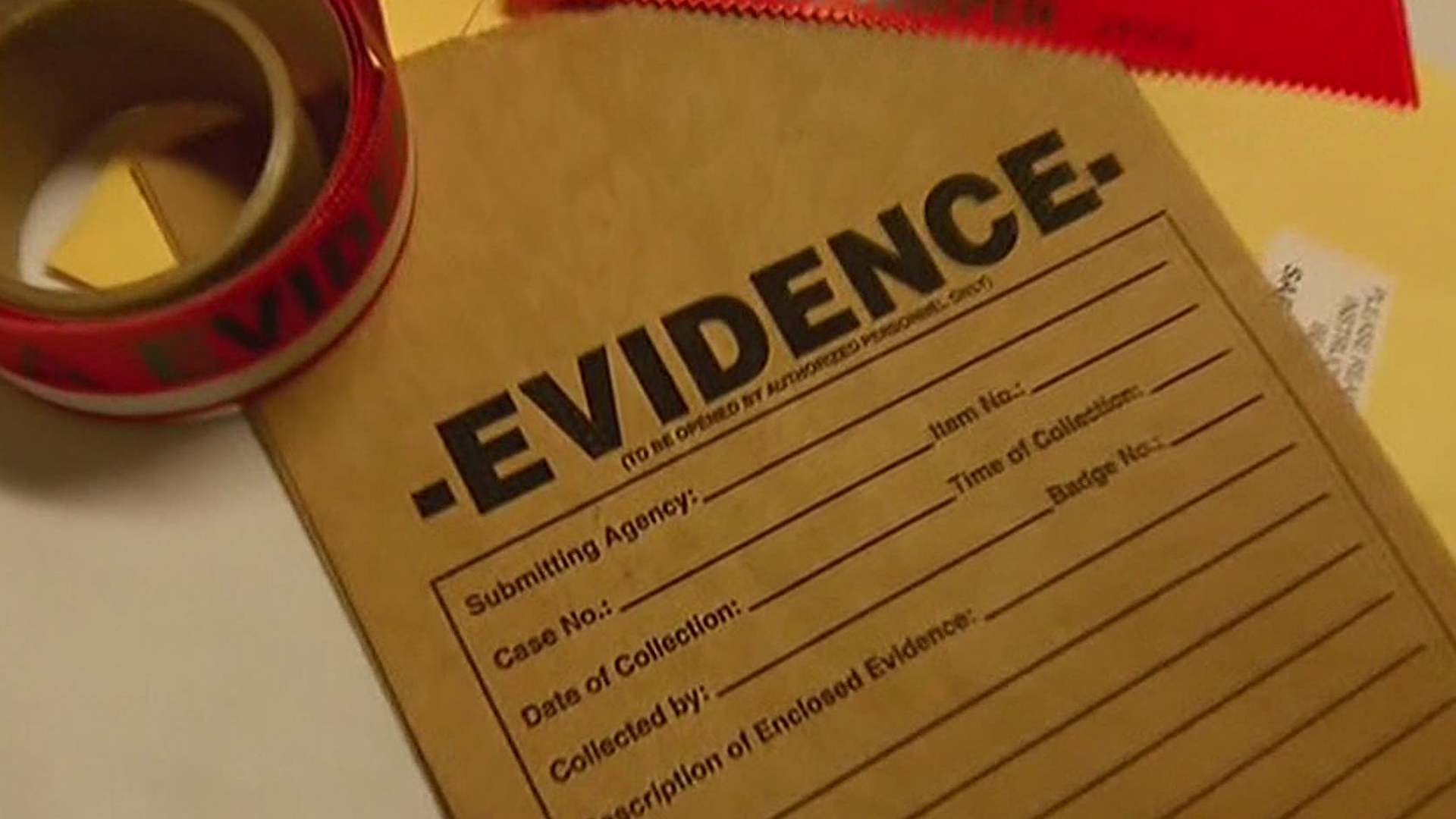 ATLANTA — When a person is sexually assaulted, the physical evidence that is gathered from the victim is kept in what is called a rape kit. The evidence has to be tested, but the backlog of untested evidence was monumental.

Five years ago, the Georgia General Assembly passed a law requiring rape kits collected in Georgia to be DNA analyzed within 30 days -- addressing the stunning backlog of untested evidence.

The backlog of evidence remained a huge challenge. Two years ago, there were still as many as 2,400 untested rape kits in Georgia, with the Georgia Bureau of Investigation receiving about 250 new cases each month.

The bill introduced on Wednesday would create a statewide rape kit tracking system -- which would update the location and status of each rape kit on a website accessible to sexual assault victims.

It would also require yearly status reports to state agencies.

"By having a tracking system that will follow the evidence from the hospital all the way to the courtroom, we’ll know exactly where it is each step of the way," Holcomb told 11Alive News. "And we’ll also know the results of testing, and if it’s matching any perpetrators, so we can bring prosecutions."

Holcomb was behind the landmark rape kit law enacted in Georgia five years ago.  He’s hoping the same Republican leadership that helped that bill pass will do the same for this one.  The measure has bipartisan sponsorship.