11Alive's review of court records shows that Ralston made 81 requests to delay 202 court dates for motions hearings, calendar calls and jury trials on behalf of 19 of his clients. 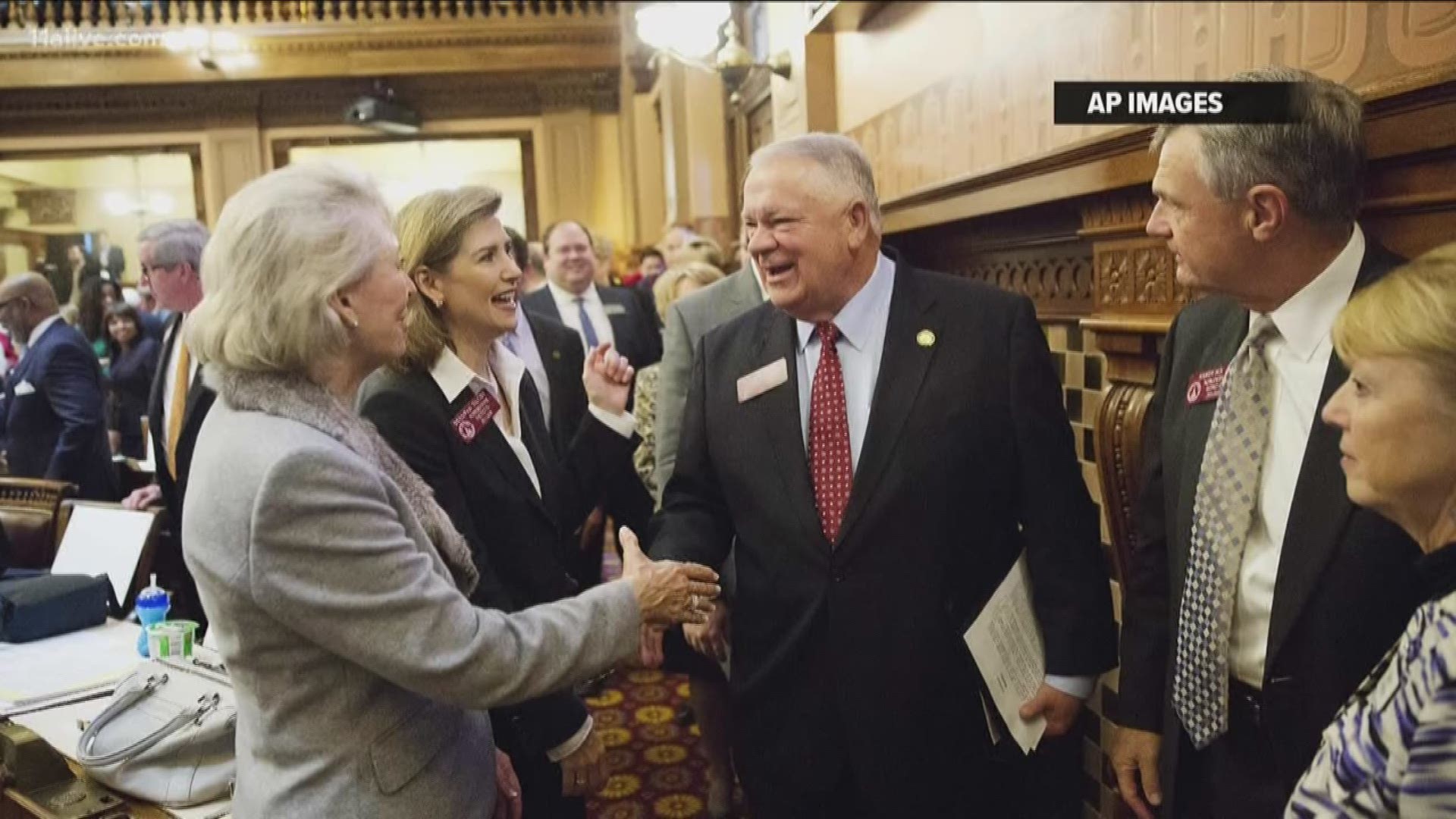 ATLANTA — Court records show that House Speaker David Ralston has delayed more than 200 court dates for criminal cases in Gilmer County alone over the last eight years. Ralston did it by citing a Georgia law that allows members of the legislature to defer court appearances if they conflict with legislative duties.

Ralston is an attorney in Blue Ridge. 11Alive's review of court records shows that he made 81 requests to delay 202 court dates for motions hearings, calendar calls and jury trials on behalf of 19 of his clients.  They faced charges ranging from enticing a child to assaulting sheriff deputies.

Friday, Republican members of the House introduced a resolution urging Ralston to resign as Speaker.

In the letters to superior court judges, Ralston cited Georgia law that requires courts to delay cases when the attorney is a member of the General Assembly and has legislative duties. Although the legislature only meets 40 days per year, Ralston’s requests spanned the entire calendar.  The child enticement case of defendant Derek Key, which happened 10 years ago, is due for trial this spring.  Records show Ralston has sidestepped 34 court appearances in that case alone since 2011.

In a statement, Ralston explained his use of Georgia's legislative leave law.

"Like other members of the General Assembly, I utilize this provision outside of the legislative session, when necessary, to attend to my legislative duties as both a state representative and Speaker of the House," the Speaker said. "I’m honored to serve the members of the House of Representatives and to be one of 236 citizen-legislators serving our great state. I appreciate that I’m not the only one who must balance the responsibilities of my profession and my elected office.”

Ralston was first elected to the legislature in 1992. He has been speaker of the House since 2010.