A bill to tax Uber, Lyft is advancing in legislature 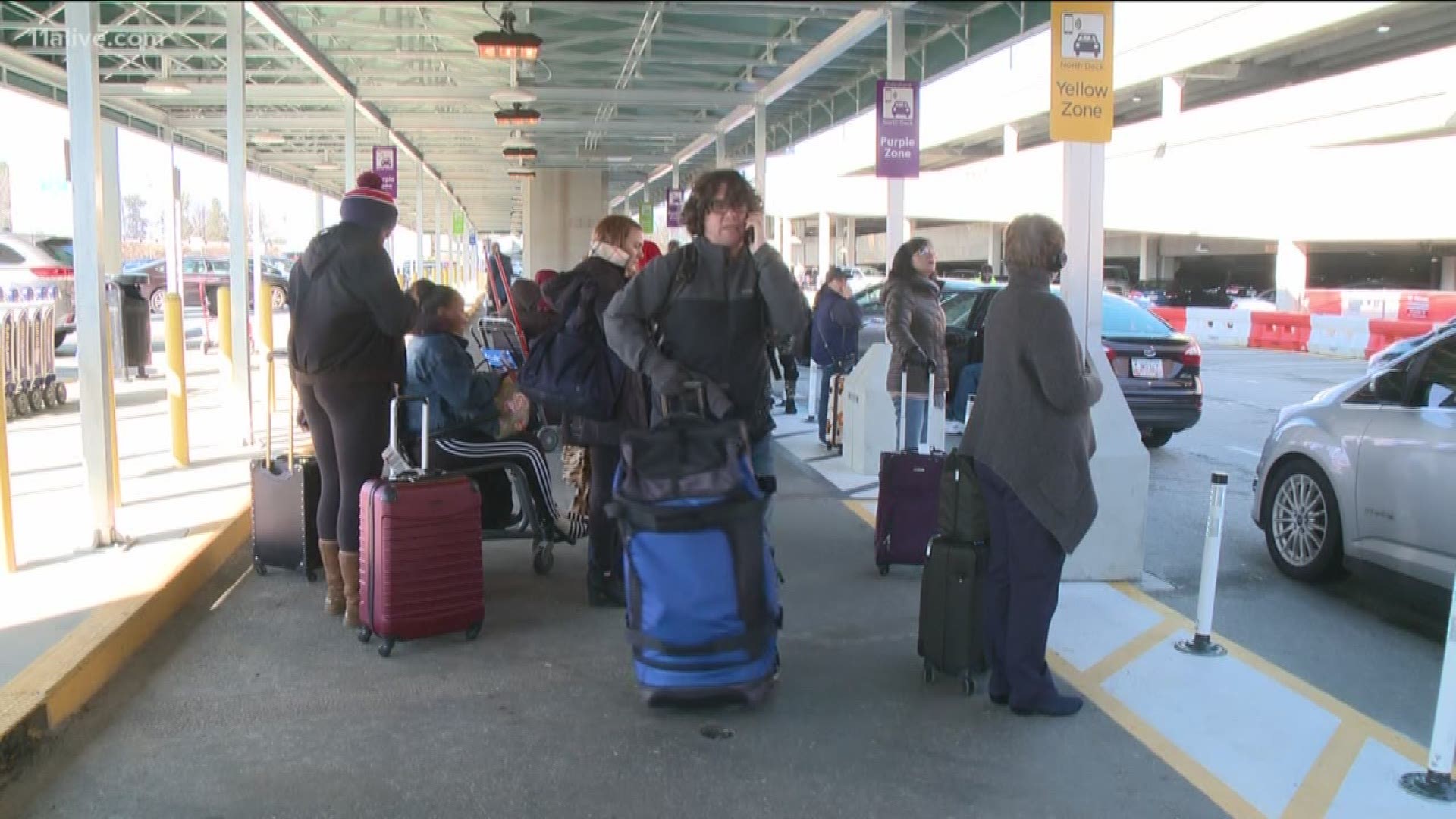 ATLANTA — There was a last ditch effort Monday to stop a bill that would tax rideshare companies. Uber and Lyft pay no sales taxes in Georgia now. Drivers were at the Capitol to try to keep it that way.

The rideshare tax bill easily passed the House earlier this month with support from both parties.

Rochelle Higgins has driven for Lyft three years, and was among the drivers lobbying Monday.

"I’m a  single mother of four, so (I'm) dependent on it, one hundred percent," Higgins said.

Higgins says collecting taxes on Lyft rides would likely drive off customers and hurt her ability to feed her family. State officials say Uber and Lyft have tied up in court the state’s ability to collect rideshare taxes.

RELATED: How much do Uber, Lyft drivers make?

The bill would explicitly make the rideshare companies responsible for collecting and paying taxes – and not individual drivers. In Georgia, that could be as high as the 8.9 percent sales tax in the city of Atlanta.

"I think that is kind of high," said Higgins, adding that rideshare services benefit lower-income people who can’t get cost effective rides otherwise.

The bill’s sponsor, state Rep. Brett Harrell (R-Snellville), says it’s only fair to tax rideshare services in the same say that other businesses are taxed. That includes taxi companies – which have long complained the rideshare services play by a different set of rules than they do.

The rideshare tax bill would also collect some other online taxes, and is projected to collect $143 million in state and local taxes two years from now.