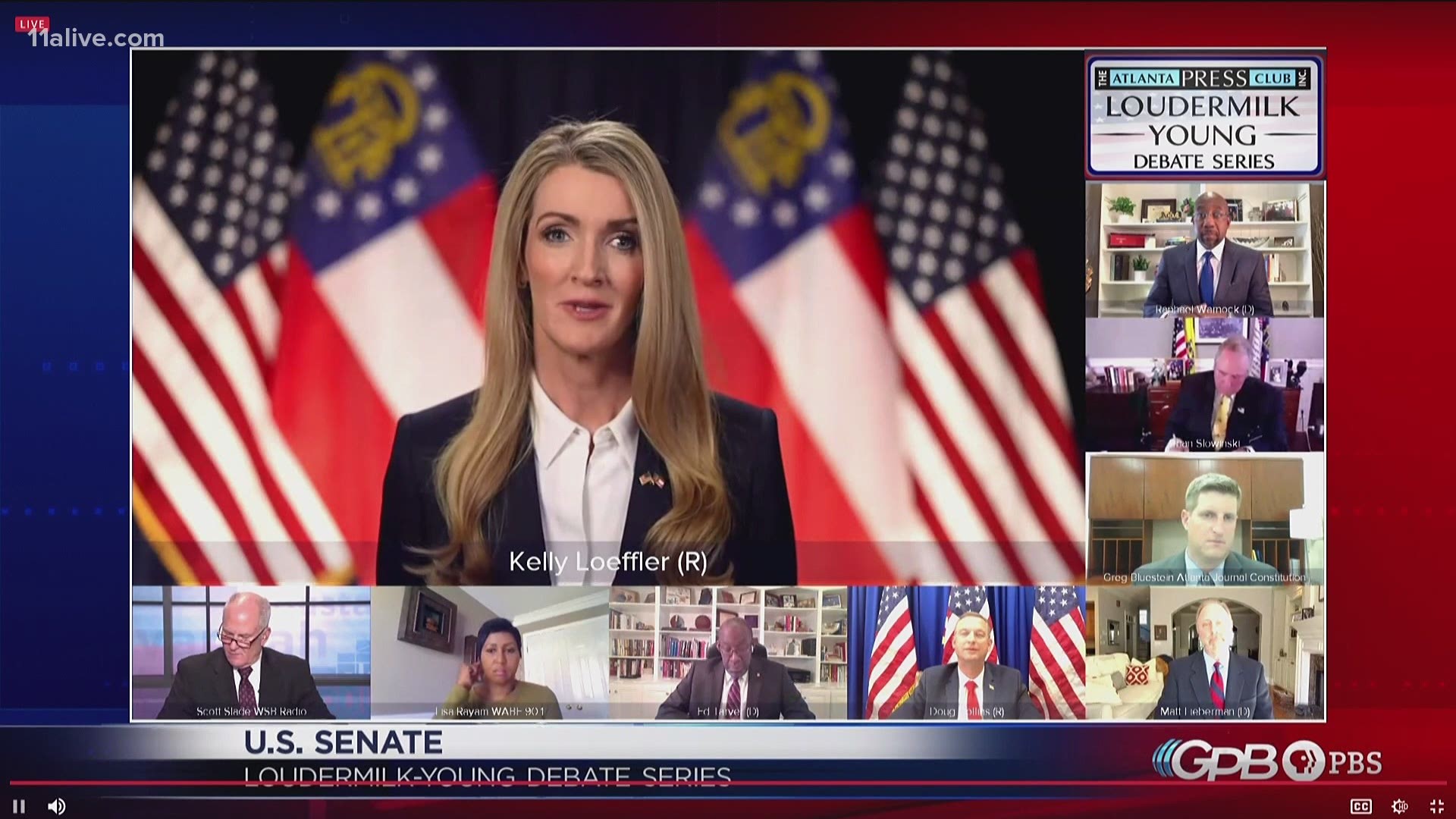 The statement read in part, “Senator Loeffler is more energized than ever to vote to confirm Amy Coney Barrett as the next Supreme Court Justice on Monday before returning home and traveling the state to meet with hardworking Georgians.”

Loeffler was also one of many who were exposed to COVID-19 at Barrett’s nomination event at the White House Rose Garden on Sept. 26. Several attendees tested positive for COVID-19 after the event, including President Trump and members of the first family.

The Republican senator is on the campaign trail hoping to be elected for the Senate sheet seat she was appointed to after senator Isakson retired. She is running against fellow Republican Congressman Doug Collings and Atlanta pastor Raphael Warnock, a Democrat.

An exclusive 11Alive News/Survey USA poll showed Warnock in the front of the crowded pack of candidates. Loeffler is nominally ahead of Collins.

If no one candidate in the field can earn 50%-plus one vote in the race, the top two vote-getters will face each other in a run-off election in January -- after the new Congressional session gets underway.