'My name has been cleared,' Shafer said on Friday. 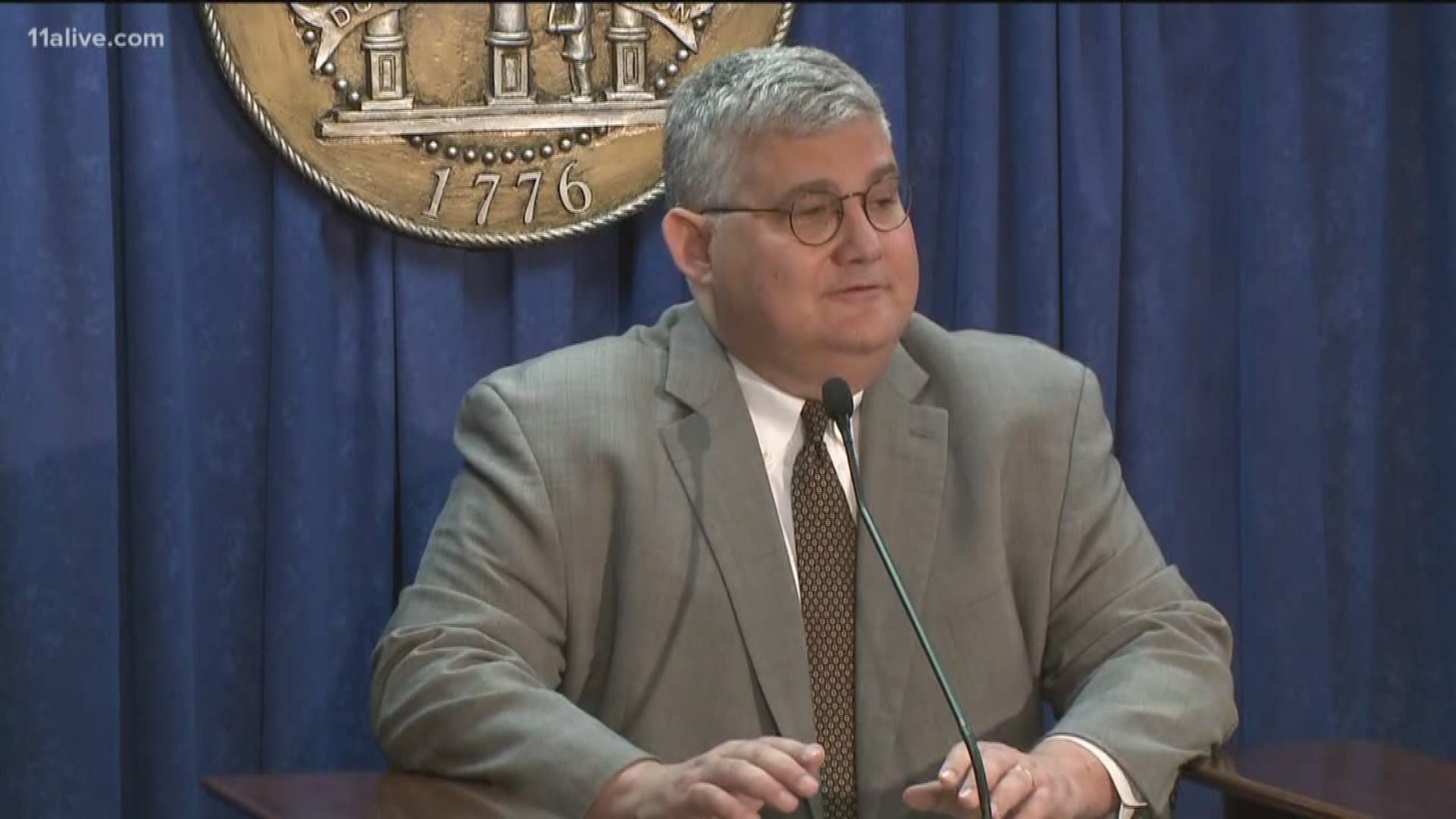 ATLANTA - State Sen. David Shafer, who is hoping to become Georgia’s first new lieutenant governor in more than a decade, announced Friday he has been cleared in a sexual harassment complaint made earlier this year.

Shafer and his attorney, Jennifer Little, said the Senate Ethics Committee has found no evidence to support the claim and that he has been exonerated.

The committee met secretly for more than 90 minutes Thursday afternoon to review the case.

A female lobbyist has complained that Shafer blocked legislation she’d backed after she rebuffed his sexual advances. Shafer fiercely denied the charge. 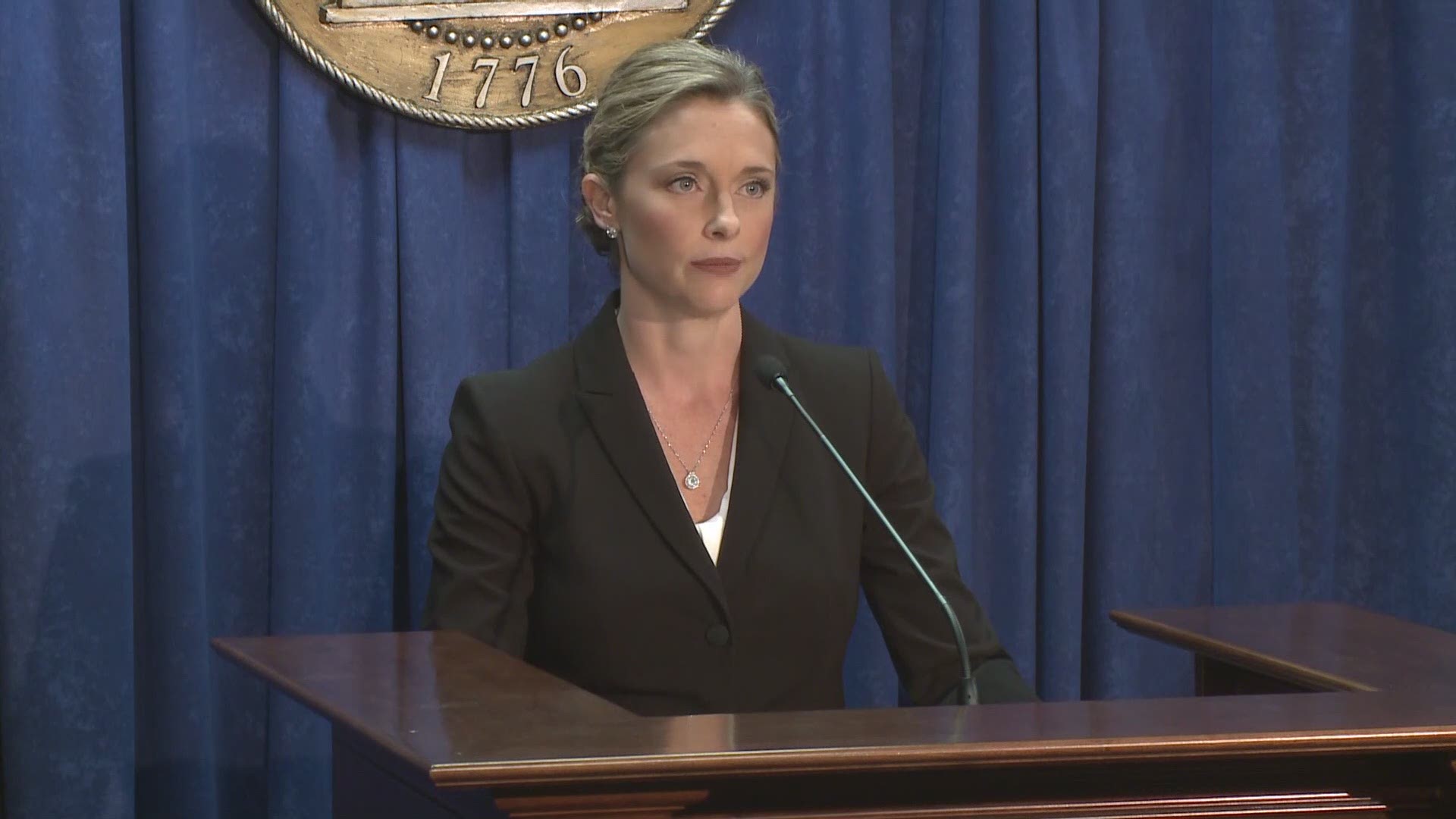 State Sen. Dean Burke (R-Donalsonville), who chairs the senate ethics committee, told Shafer in an April 13, 2018, letter, that he had been exonerated.

"Based upon the findings of fact reported by the independent counsel, the committee found that there is a lack of credible evidence to support the allegations in the complaint," Burke wrote. "Further, the evidence contradicted the essential elements of the complaint. The investigation failed to find credible evidence of sexual harassment or a violation of the Senate Rules.

"Therefore, the committee voted to accept the recommendation of the subcommittee and dismiss the complaint."

Sources say the investigation reviewed documents, phone records and the voting record of Shafer. The investigator also interviewed potential witnesses including members of the state Senate. 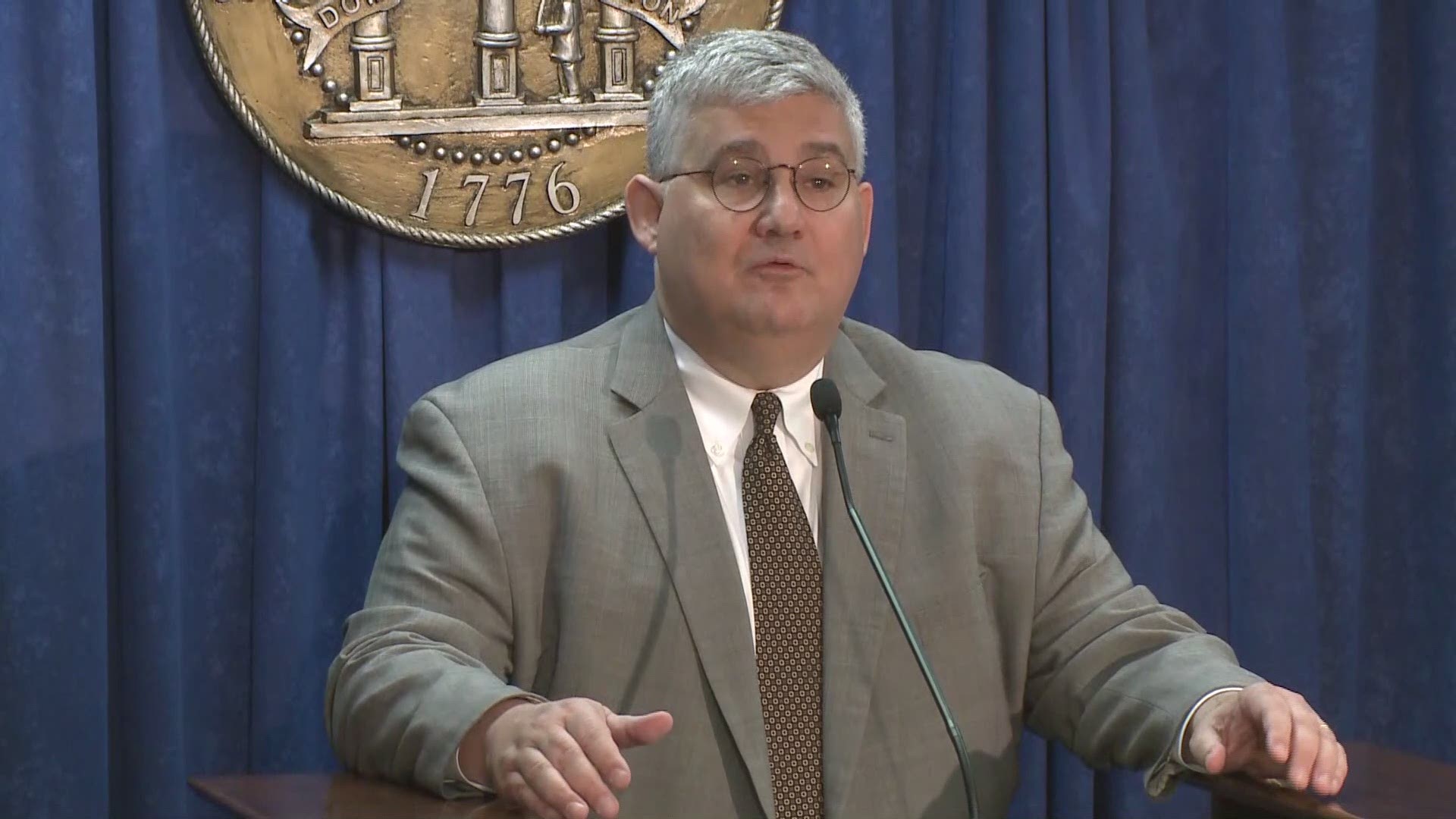 "As I've said in the past, these allegations are false," Shafer said Friday. "As happy as I am that my name has been cleared, the sad reality is that this has taken away from the real suffering of actual victims of sexual harassment."

After the allegation surfaced, Shafer produced sworn affidavits from witnesses backing his claim that he maintained a policy of never meeting alone with the lobbyist, “because of her reputation, which is poor,” as an aide to Shafer wrote.

11Alive News is withholding the name of the lobbyist due to the nature of her allegations.