Sides have already been drawn on a Georgia bill allowing more dealers. 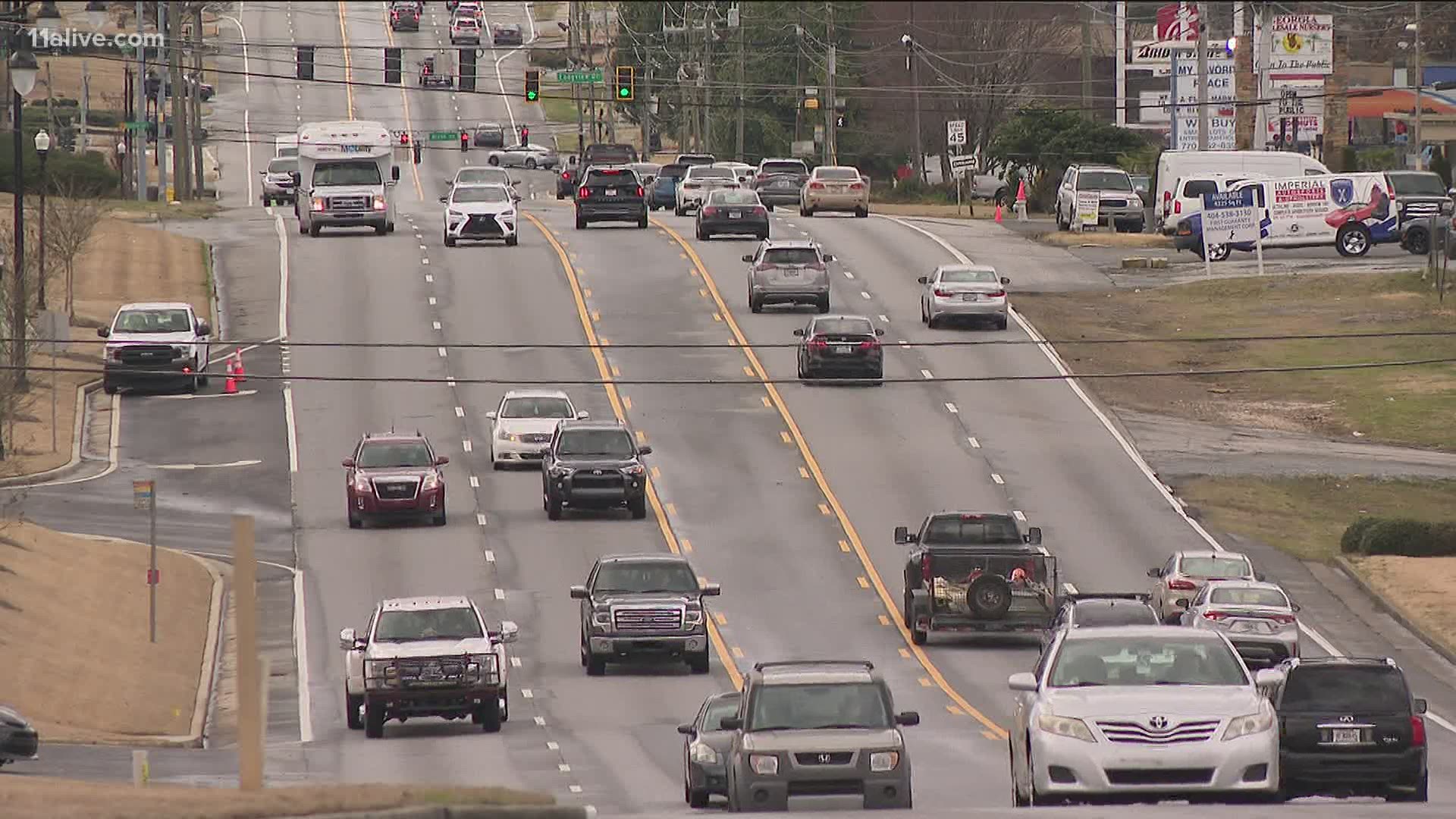 ATLANTA — Another battle is brewing in the Georgia legislature over electric cars.  A bill in the House would allow electric car makers to have more retail stores in Georgia – but there’s some strong opposition.

New US startups, like Rivian Automotive, which makes an all-electric pickup truck, are among those behind HB 460. They want to open their own retail shops in Georgia this year. But they can’t.

"The law is enforcing a monopoly on distribution, except for one single automaker. And that right there is sort of the critical point," said Daniel Witt of Lucid Motors, which is making a car that it says can travel more than 500 miles without a charge.

That "single automaker" is Tesla. Six years ago, the Georgia legislature allowed Tesla to open a handful of Tesla-owned dealerships. Now, these other electric car companies want to open manufacturer-owned dealerships. But traditional auto dealers are lobbying hard against it.

"State law exists not only to benefit the manufacturers and dealers but also, most importantly, the customers" by creating competition among the independent dealers, he said.

The Georgia Automobile Dealers Association said startup electric car makers ought to sell by way of dealerships – the way old-school automakers have done for decades.

The auto dealers association has a strong voice in the capitol. A disclosure report filed with the Georgia Transparency Commission shows the group made some $80,000 in campaign contributions in late 2020, mostly to candidates for the legislature.

"I don’t want to delegitimize the concerns of the dealers. They have a role, and that’s with the legacy automakers," Witt said.

"It's just not a business model that works for us. Let me be clear. We are not going to use franchise auto dealers," Chen said. "If the law remains as it is and restricts Rivian from, or prevents us from being able to sell directly in the state, we will sell from out-of-state locations."

The electric car startups are hopeful their bill will get a hearing in the legislature this week.  And the dealerships would like lawmakers to end the bill’s prospects right there.