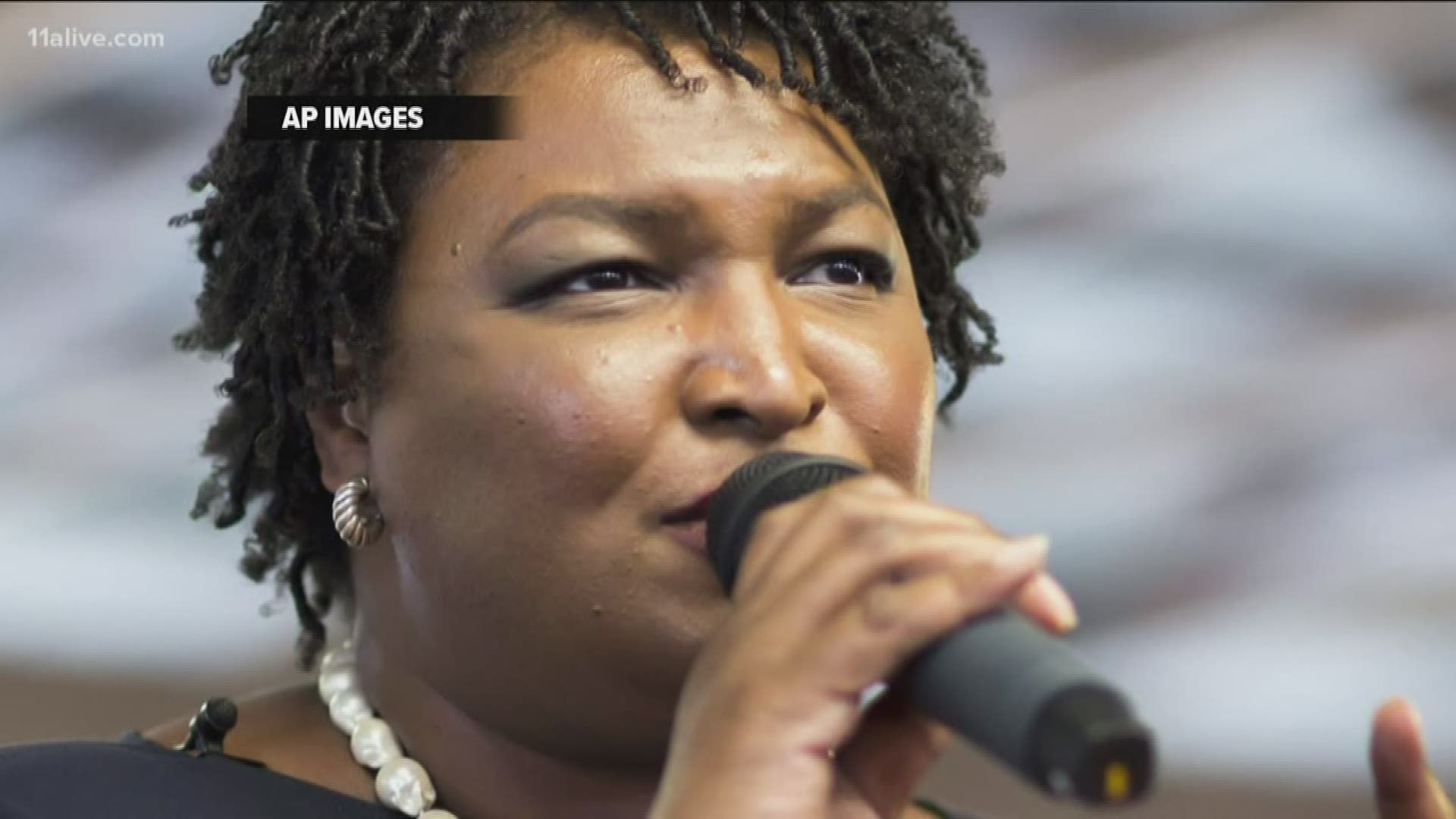 Emadi started on the job Monday. He replaced Stefan Ritter, who resigned amid allegations of workplace impropriety.

Emadi says his agency will subpoena bank and financial records from Abrams - and groups associated with her campaign, including political action committees and special interest groups.

Abrams' former campaign manager Lauren Groh-Wargo said in a statement that Emadi is a Republican operative doing "partisan" work into "baseless" allegations and "should be focused on real problems like the unethical ties between the governor’s office and voting machine lobbyists instead.”

"It is shameful, but not surprising," the statement said. "This is Kemp’s corrupt playbook, his long history of launching frivolous investigations with bogus charges against political opponents. This is a shameful misuse of taxpayer dollars for a political vendetta."

Abrams' campaign vowed to fight the "false accusations with every available resource."

Emadi pushes back saying his office looks into complaints irrespective of partisan ties.

Emadi says the ethics commission also has active investigations ongoing into complaints made against "all" the candidates for Atlanta Mayor who ran in 2017, including Mayor Keisha Lance Bottoms.

Emadi declined to describe details of any of the complaints against Abrams or the mayoral candidates.

His first ethics commission meeting is next week.