On April 30, her self-imposed clock for making a decision runs out. 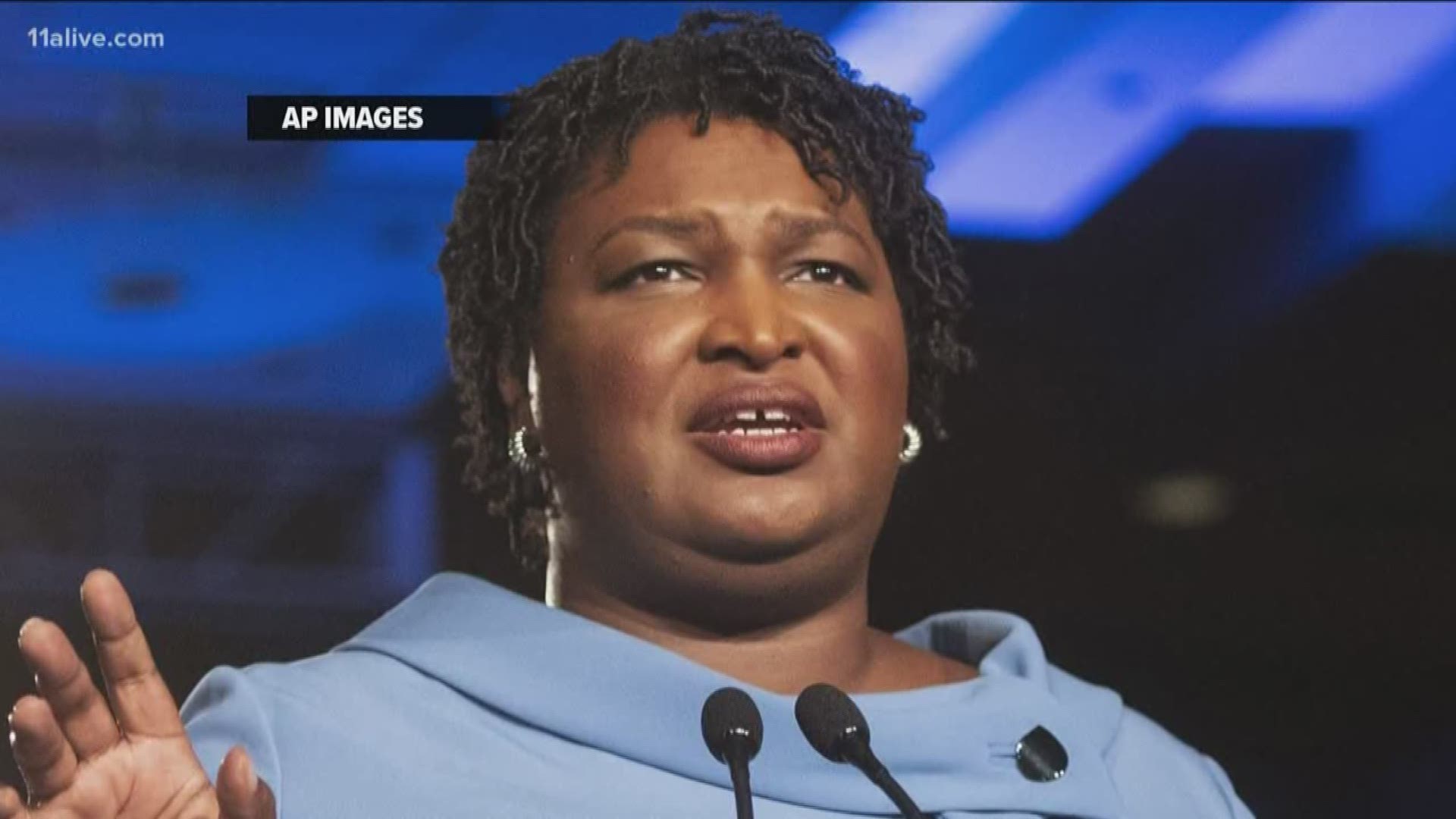 ATLANTA — For months, the nation has been waiting for a decision from Stacey Abrams – will she make a run for the Senate or the White House?

On April 30, her self-imposed clock runs out on one of them.

“So, I’m going to know by April whether I’m running for Senate or not, that’s the first major decision,” Abrams explained back in March during a discussion at the SXSW festival in Austin, Texas.

Tuesday is the last day of the month, so expect to learn something about her next political move.

PREVIOUS: This is when Stacey Abrams would consider running for president

If Abrams decides to jump into the US Senate race, she will face Republican incumbent David Perdue. Multiple new reports from CNN and the New York Times Monday night, however, seem to suggest that she may not challenge the Georgia Senator.

On the other hand, if Abrams decides to run for president, she would join a very crowded democratic race – one that already has 20 candidates.

An Abrams decision will quiet months of speculation on her future plans, which included rumors as Joe Biden’s running mate. Both politicians’ camps have shut down those rumors.

Abrams herself denied it on MSNBC’s Morning Joe earlier this month, but did say she would be open to conversations once a nominee is named.

“So, he never said to you, ‘Stacey I’d love for you to join me on the ticket’,” the network asked.

Abrams has said she wanted to make sure she chooses the position where she can be most effective.