Cagle and Brian Kemp are less than five weeks out from a GOP gubernatorial runoff. 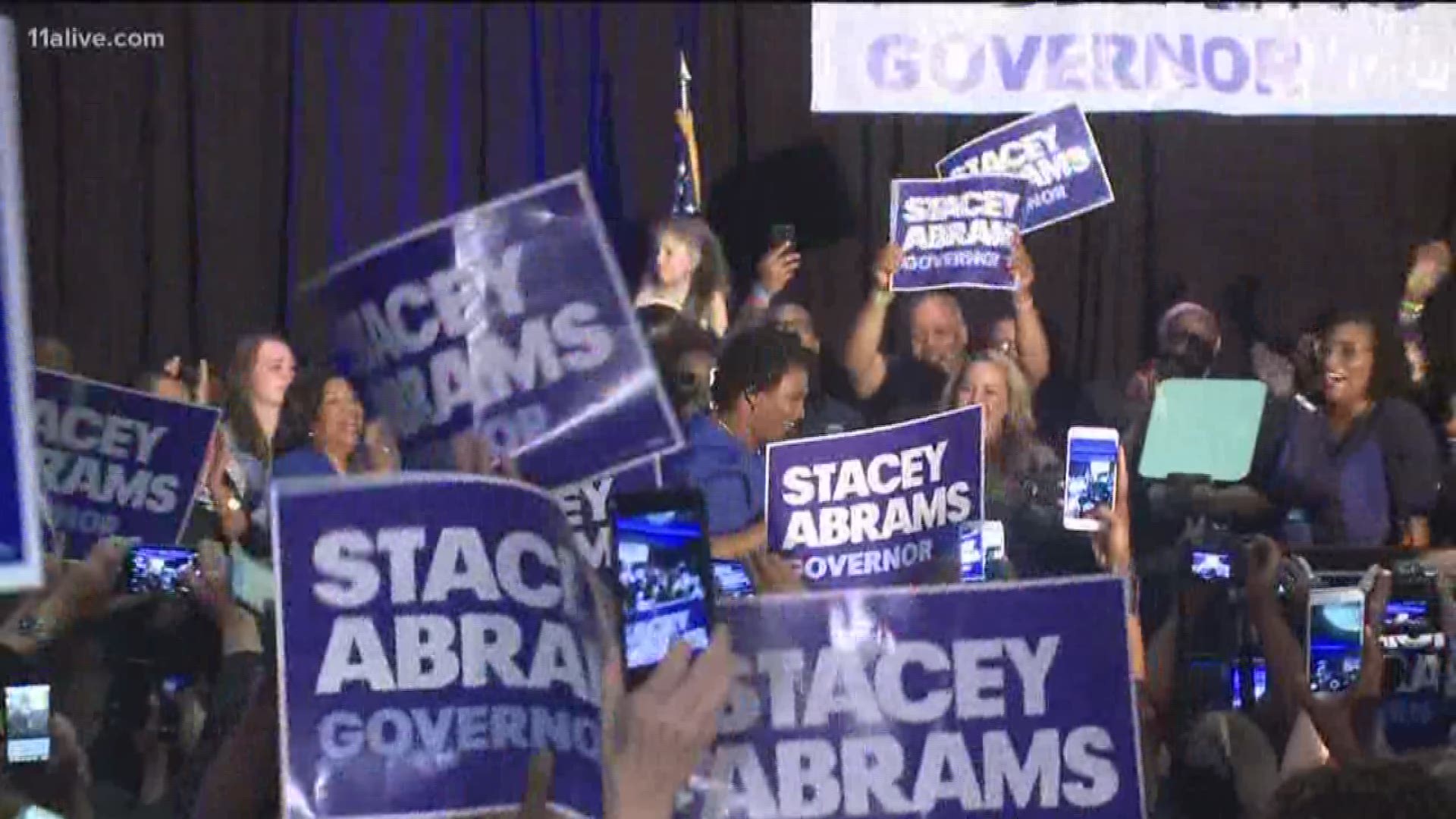 ATLANTA -- Democrat gubernatorial hopeful Stacey Abrams continues to enjoy almost unanimous support from many of her party's biggest names in her bid to make history this fall as the nation's first African-American female governor.

On Wednesday, former Vice President Joe Biden added his name to her list of endorsements, joining Hillary Clinton and U.S. Sen. Kamala Harris (D-Calif.), among others.

Cagle, who won Cherokee County in the May 22 GOP primary by more than 15 percent, also picked up the endorsement of the Police Benevolent Association of Georgia. He has been endorsed by over 100 sheriffs, as well as the National Rifle Association, Educators First, the Marietta Daily Journal, the Cherokee Tribune & Ledger, the Rome News Tribune, and Georgia Realtors.

Abrams solidly defeated Stacey Evans on May 22, and has had several weeks to further solidify her support and campaign, while Cagle and Kemp continue to be mired down in a battle for votes that grows more intense each day.