If she wins the November general election, Abrams would become the nation's first African-American female governor. 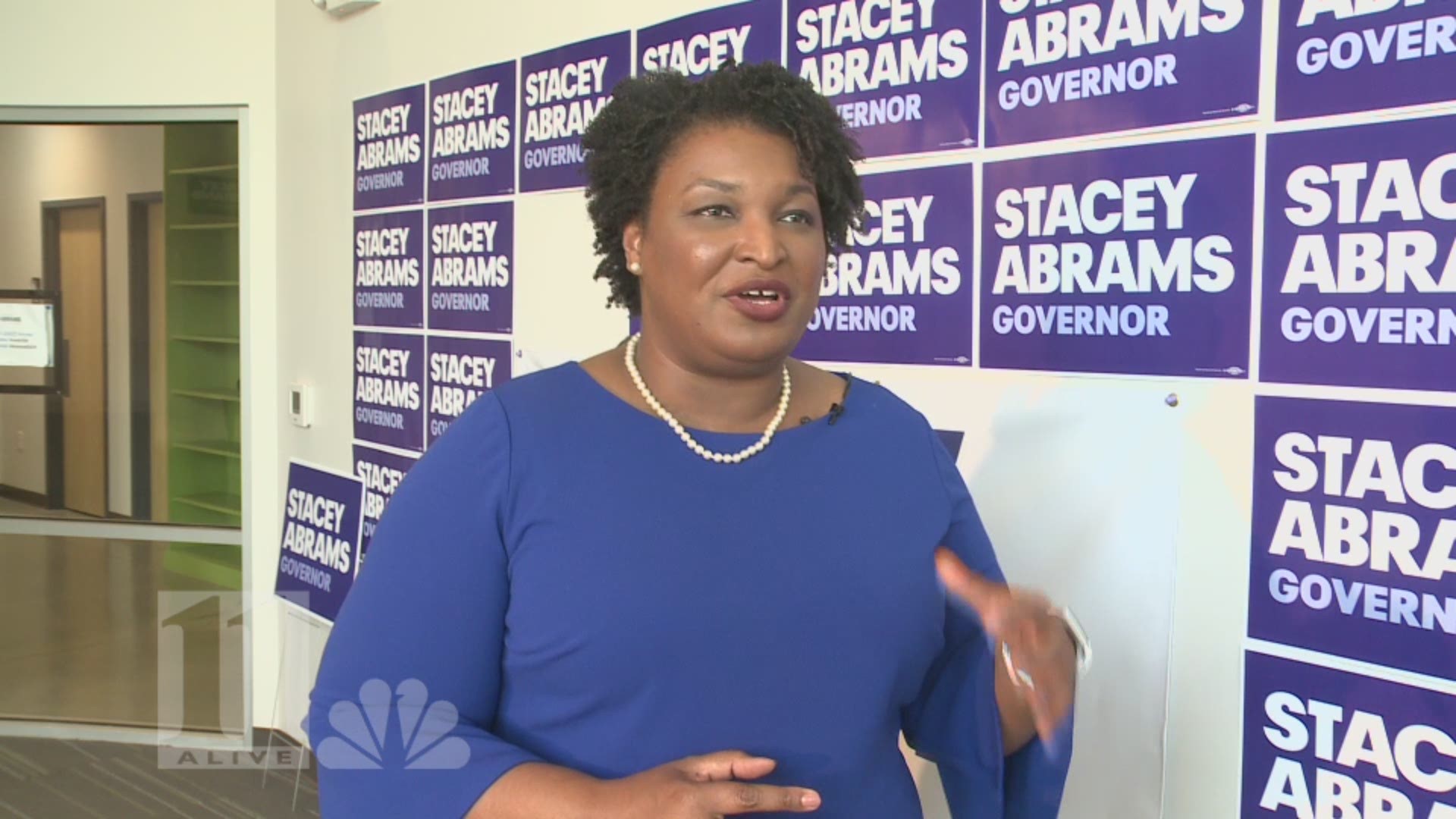 According to a report from Buzzfeed News, Lance Bottoms announced her endorsement of Abrams during Sunday service at historic Ebenezer Baptist Church.

Abrams clinched the nomination to become the Democratic nominee for governor May 22 with a solid win over fellow Democrat Stacey Evans. Meanwhile, Abrams must wait to find out which Republican candidate she will have to face – GOP candidates for governor, Casey Cagle and Brian Kemp, face off in a July 24 special election.

If she wins the November general election, Abrams would become the nation's first African-American female governor.