The historically black college in Mississippi, where Abrams grew up, is also her parents' alma mater. 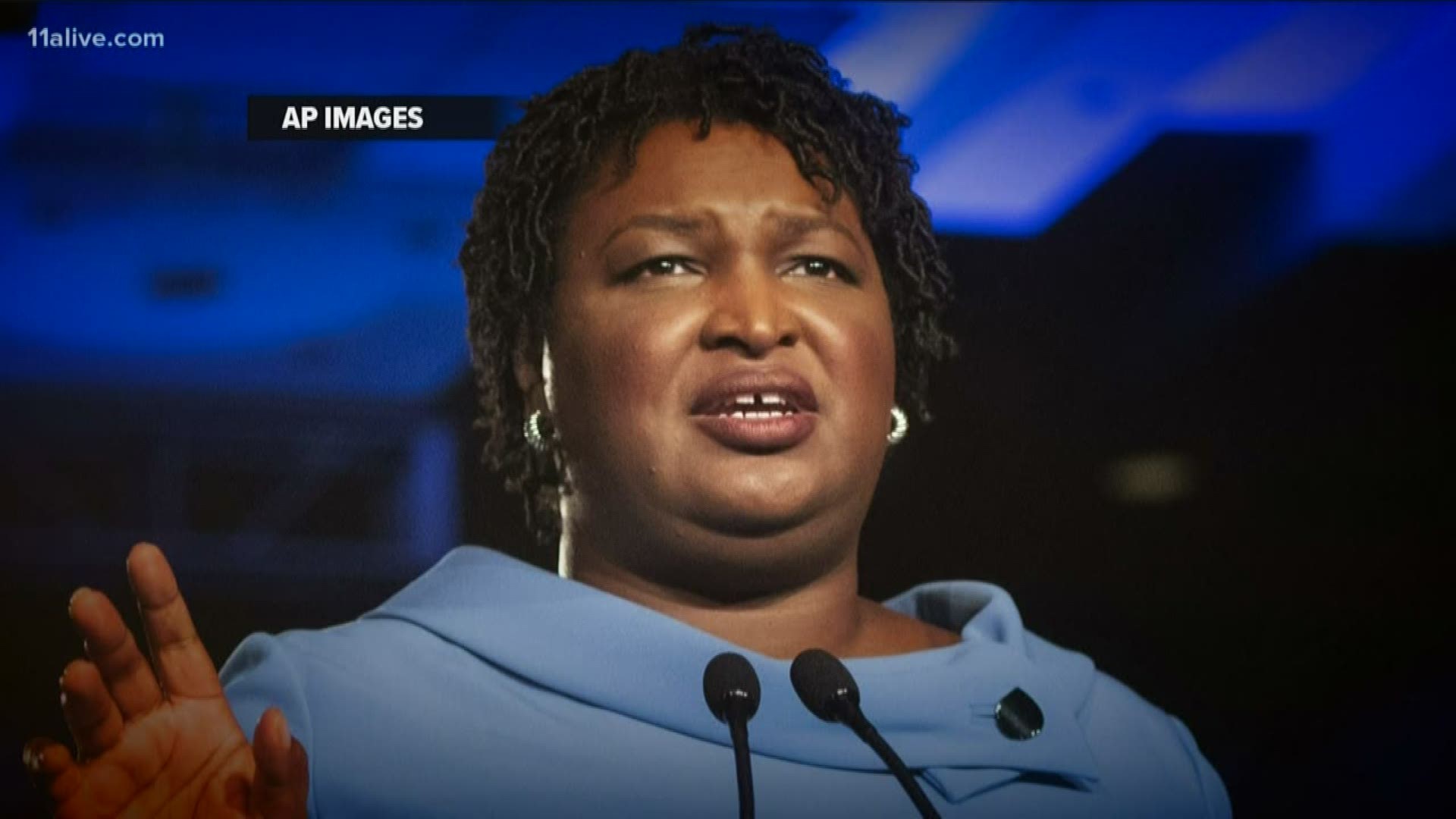 JACKSON, Miss. (AP) — Stacey Abrams, who ran for governor in Georgia, will deliver the Tougaloo College commencement address next month.

The historically black college in Mississippi, where Abrams grew up, is also her parents' alma mater. A Tougaloo spokeswoman on Wednesday confirmed her appearance at the May 5 ceremony. The college has an enrollment of nearly 800 undergraduates and celebrates its 150th anniversary this year.

Abrams has become a national star in the Democratic Party since narrowly losing her historic bid last fall to become the country's first black woman governor. The former Democratic leader of the Georgia House of Representatives is currently mulling a 2020 run for U.S. Senate or president, or another campaign for Georgia governor in 2022.

RELATED: Q&A with Stacey Abrams: What's next for the former candidate for governor

Abrams will also be a commencement speaker at American University on May 11.