Erick Allen (D-Smyrna) plans to file the measure during the upcoming session. 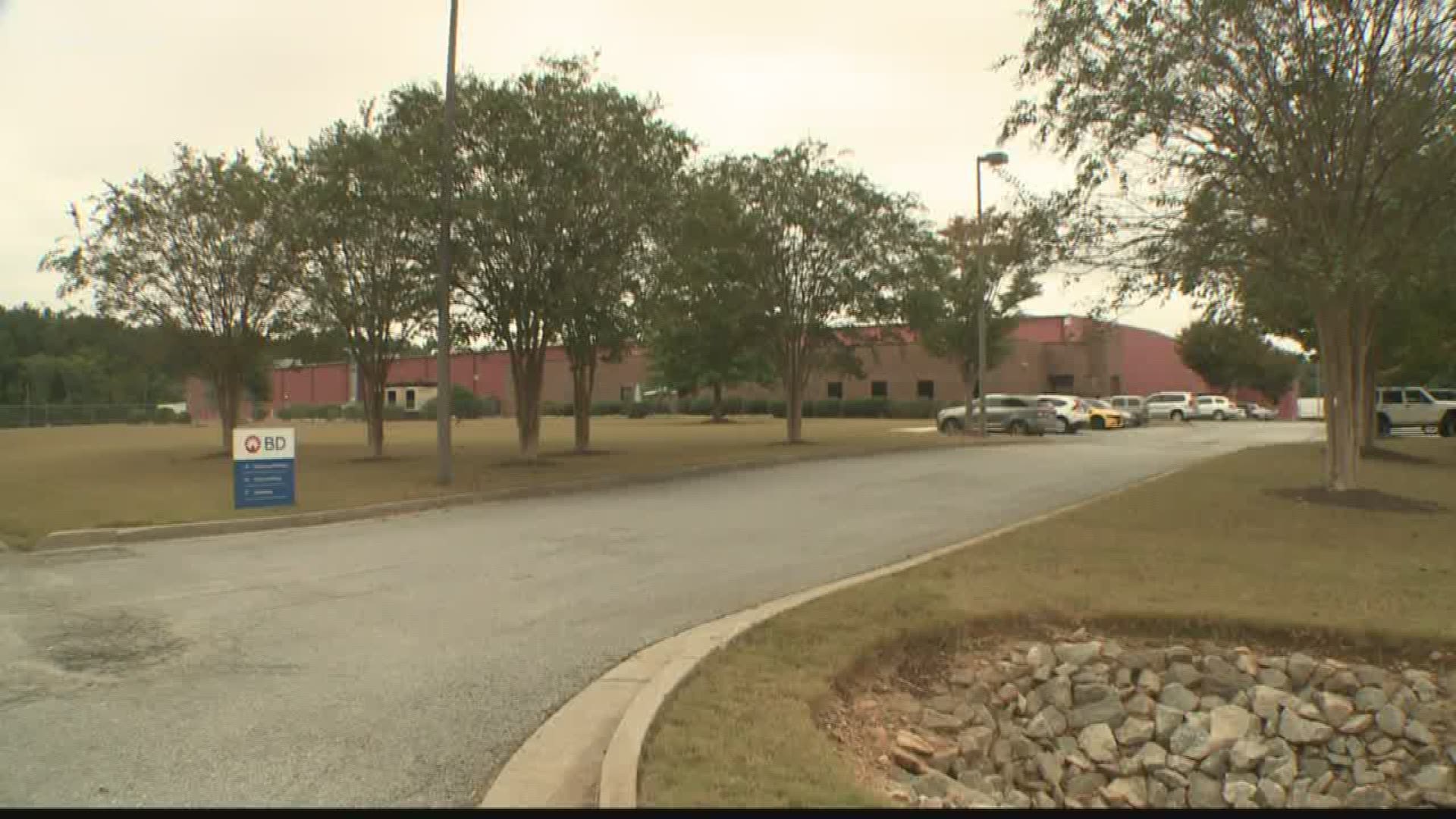 ATLANTA — Georgia State Representative Erick Allen (D-Smyrna) said Friday that he plans to introduce legislation during the upcoming General Assembly session to address the use and monitoring of ethylene oxide in the state.

Two metro Atlanta medical device sterilization facilities -- one in Covington and another in Smyrna -- use the cancer-causing compound ethylene oxide as a part of their sterilization process.

Over the summer, a WebMD article was published which warned about the level of ethylene oxide released into the surrounding air by the companies operating the two Atlanta area facilities.

According to the WebMD analysis, an EPA report in 2018 flagged 109 Census tracts across the nation as being at a higher risk for cancer due to airborne toxins.

In the months since, the Georgia EPD has increased its scrutiny of the two facilities regarding their use of ethylene oxide, as well as other facilities in the state, which, while not mentioned in the WebMD article, still use the compound.

The Smyrna facility, owned by Illinois-based Sterigenics, is now closed indefinitely. The Covington plant, which is owned by New Jersey-based BD, has reopened after a temporary shutdown to make modifications to their equipment in order to capture 99 percent of all emissions.

"The people of Georgia deserve better and demand better of their government to protect our air, water and soil,” Allen said. “The current laws and rules do not protect the health of our children and our families from the cancer risks caused by the release of ethylene oxide. The Georgia Environmental Protection Division must be held accountable and responsible for protecting the health and welfare of Georgians and our natural resources; this is the only way the public’s trust can be restored."

The proposed legislation will be introduced as a package of bills that address permitting, testing and monitoring of ethylene oxide use in Georgia.

The legislation would require facilities with a permit to use ethylene oxide to report the release of any unpermitted release of ethylene oxide, regardless of the amount, to the Georgia EPD, county governments and local legislative delegations.

Finally, the legislation would limit the proximity to homes, schools and daycare centers where a facility can operate.