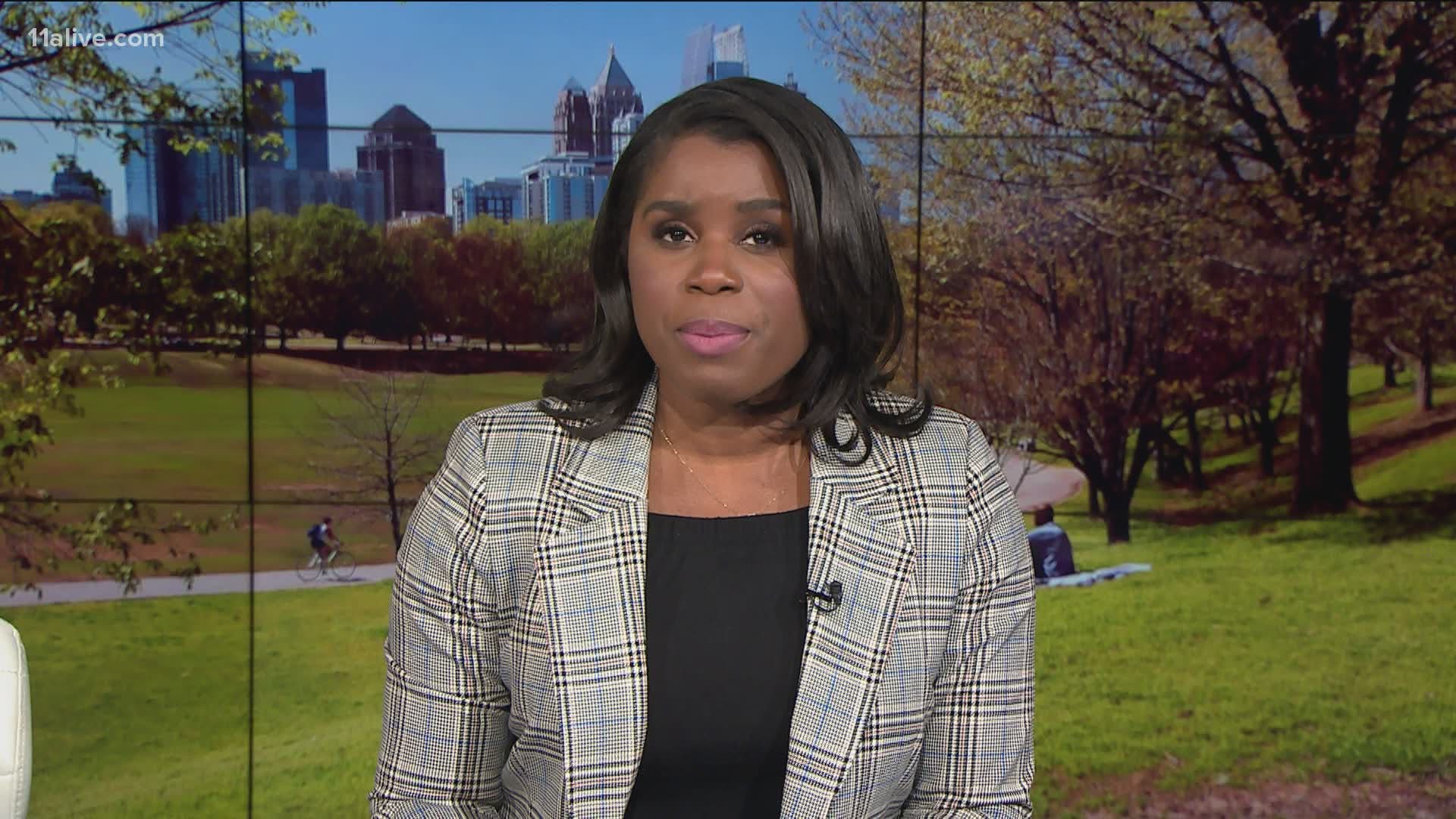 ATLANTA — The Supreme Court on Monday declined to expedite a number of election-related lawsuits, including two that had been focused on overturning or nullifying Georgia's election results.

While it does not mean the Supreme Court has declined to hear the cases entirely - or denied them certiorari - it seems likely the cases would become moot once Joe Biden is inaugurated as president on Jan. 20.

The two cases involving Georgia included attorney Lin Wood's original lawsuit from the week after the election, which sought to nullify the results and stop their certification, and the so-called "Kraken" brought by Sidney Powell.

Wood has gained increasing infamy since the election for peddling wild conspiracy claims about those he has deemed insufficiently loyal to President Donald Trump, including Georgia's Republican leaders and Vice President Mike Pence. Wood was banned from Twitter after suggesting Pence should be executed.

His original lawsuit was based on the argument that an agreement between Sec. of State Brad Raffensperger and Democratic groups early last year, to settle a lawsuit over signature matching, was unconstitutional. That argument was explicitly rejected twice by judges in the Northern Georgia federal district court.

Powell's "Kraken" suit, which Wood was associated with in Georgia, alleged a sprawling conspiracy by international and domestic actors to rig the election through the Dominion voting machines used in Georgia and other states. Similar suits were filed in three other states, and all its variations have been dismissed.

To date, the legal efforts on behalf of the president have almost universally been rejected by courts for failing to clear basic procedural hurdles.

Four other lawsuits involving the Trump campaign in Georgia were voluntarily withdrawn last week, essentially ending the legal effort in the state.