Democratic leaders made the punitive move after her previous inflammatory or untrue statements about school shootings and other conspiracy theories. 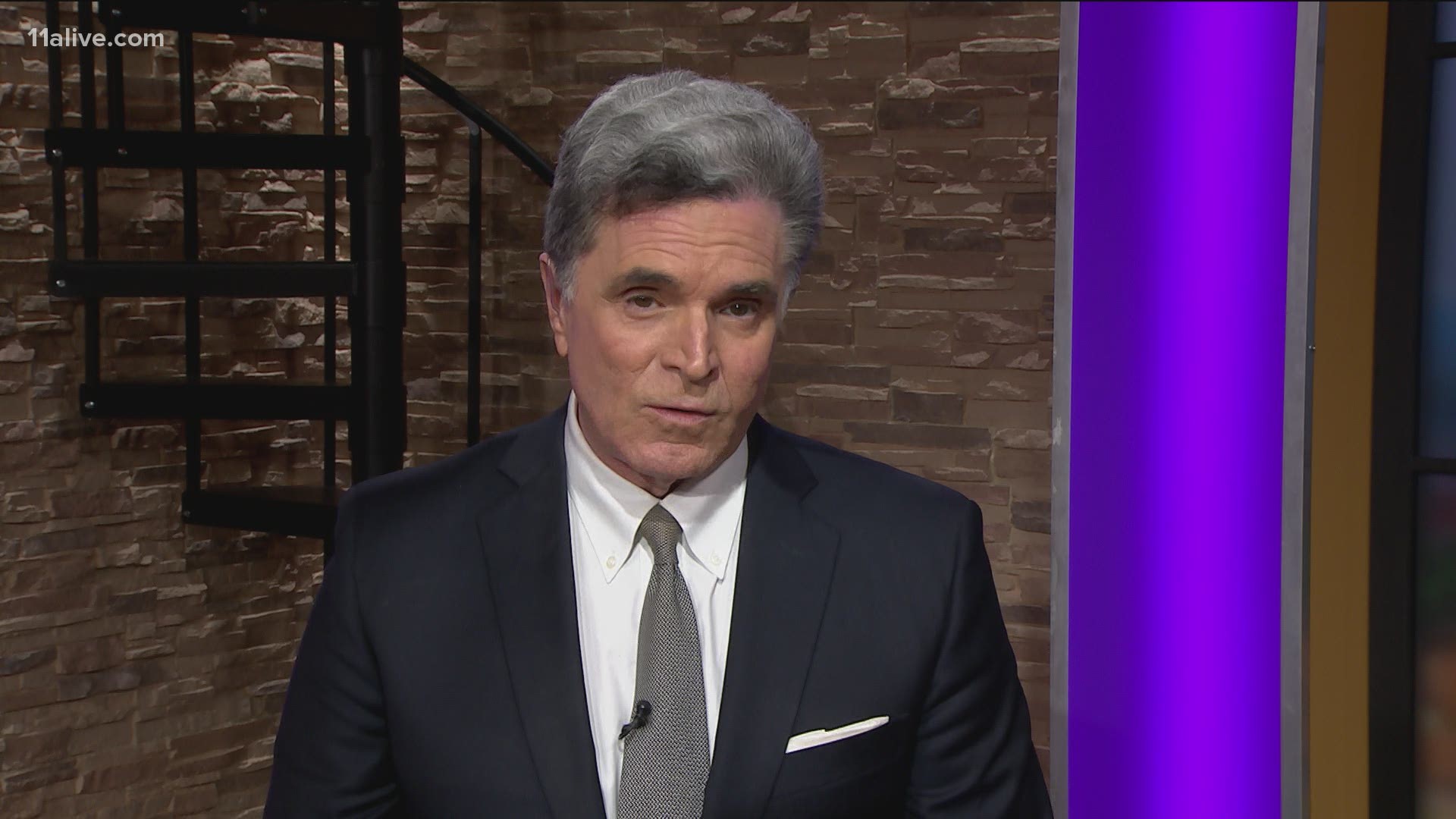 The final vote was 230 - 199 with 11 Republicans crossing over to vote with Democrats to block Greene's assignments.

The entire Georgia House delegation voted upon party lines, with the Democrats voting to remove Greene, and the Republicans voting to retain her committee assignments.

Debate in the House of Representatives began earlier in the afternoon over whether to remove Greene from her committee assignments. Greene has come under fire for spreading false information about school shootings and election results. She’s also accused of supporting comments online threatening violence against Democrats, including House Speaker Nancy Pelosi.

"A lot of Americans don’t trust our government and that’s sad. The problem with that is that I was allowed to believe things that weren’t true. And I would ask questions about them and talk about them, and that’s what I absolutely regret," Greene said, speaking from the House floor on Thursday afternoon.

She tried to defend herself and define who she says she is at the same time, as she continued.

Luke Martin, chairman of the Floyd County Republican Party said he doesn't condone some of Rep. Greene's previous comments but feels there is a double-standard at work.

"Representative Greene is not the only person in Congress that has said something that is wrong," Martin said.

Emory University professor and 11Alive political analyst Andra Gillespie said that Greene's previous statements can be concerning specifically because of the committees she's been assigned.

"Especially given her position on a committee that has oversight about education and could have oversight on issues related to school safety. Given some of the comments she made about Stoneman Douglas High School, about Sandy Hook Elementary, people don’t feel that's the right place for her to be."

Gillespie also said that while being on a committee is a vital role, that could limit Rep. Greene's ability to write legislation among other things, but it doesn't take away her vote.

"She can still vote on the floor she can make amendments from the floor as she sees fit," she said.

Stripping a House member of their assignments is pretty rare. It last happened in 2019, when House Republican leaders removed Congressman Steve King of Iowa from the Agriculture and Judiciary committees.

This came after King made comments to a newspaper about white supremacy. He ended up losing the Republican primary in his district the following year.