'The state of our union will always be strong': Stacey Abrams gives Democratic response to Trump's speech 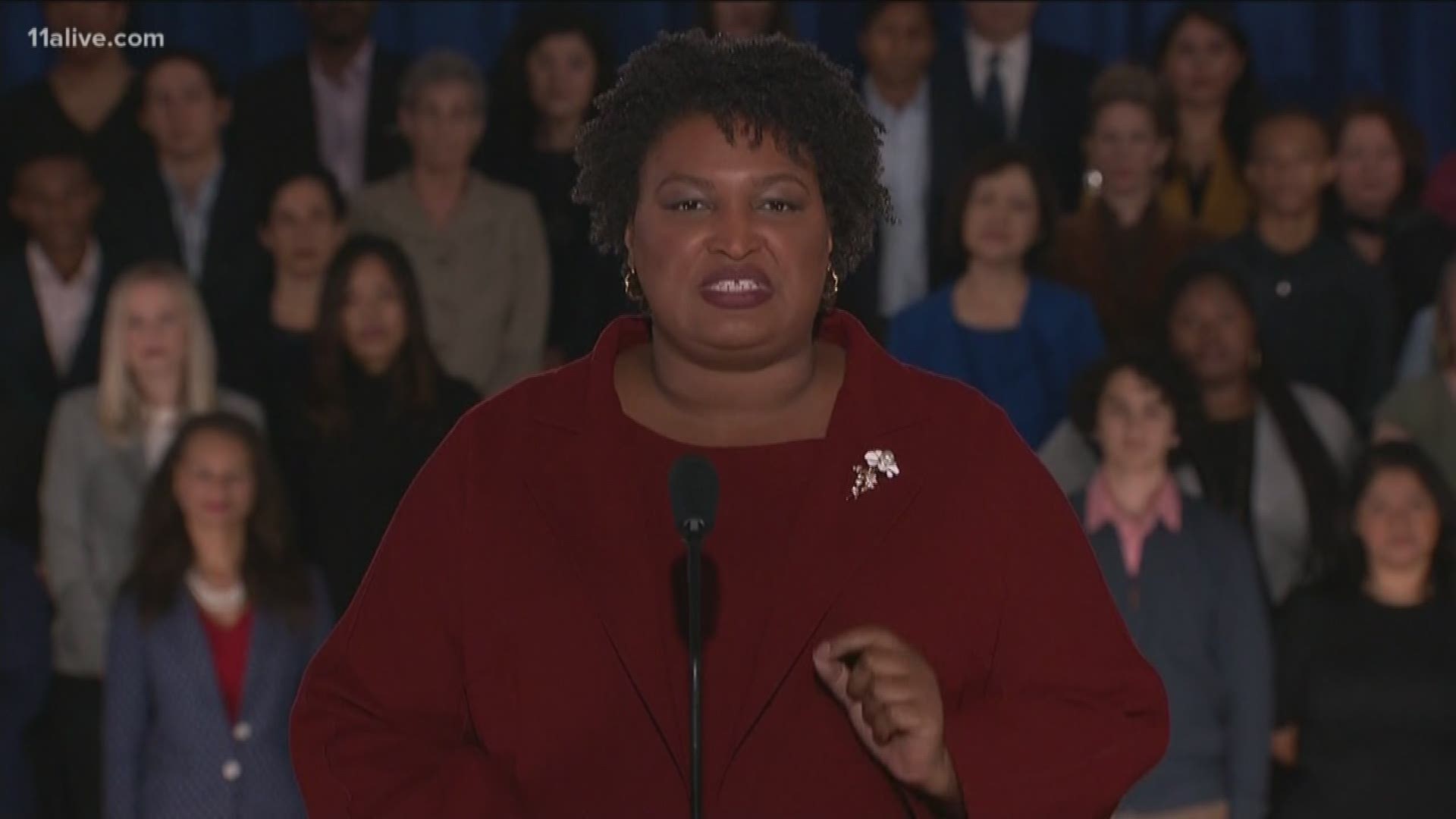 From Atlanta at the IBEW L.U. 613, she gave her response to Trump's speech, highlighting voting rights and education. Local 613 was the first local endorser of her campaign. Abrams narrowly lost her bid to become the first black woman to be elected governor of Georgia last November.

She also touched on the government shutdown, describing it as a "stunt engineered by the President of the United States."

Abrams' brought attention to her political action group, Fair Fight and voter suppression during her speech.

"Let’s be clear: voter suppression is real. From making it harder to register and stay on the rolls to moving and closing polling places to rejecting lawful ballots, we can no longer ignore these threats to democracy," she said.

RELATED: Trump calls for end of resistance politics in State of Union address 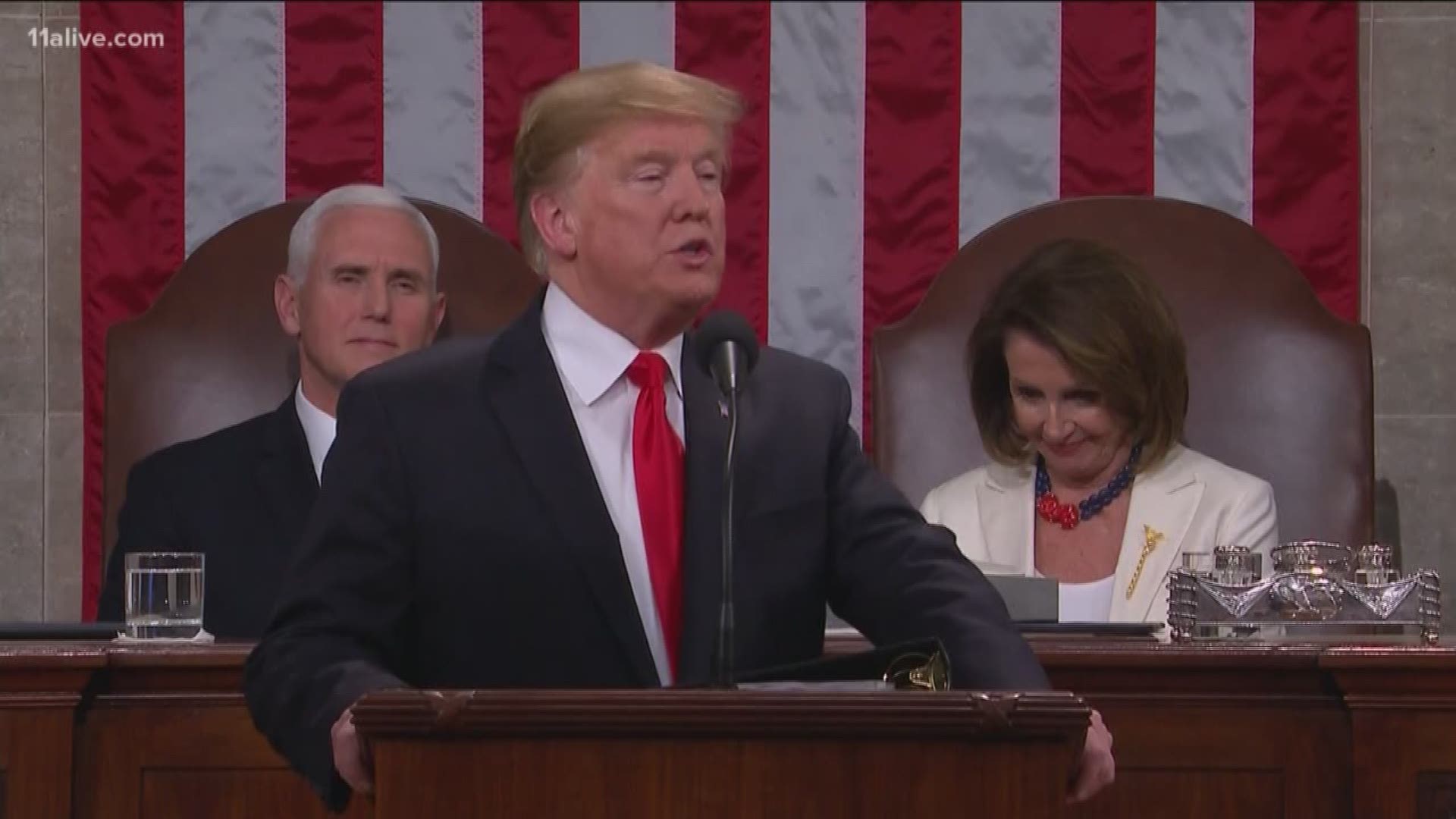 "While I acknowledged the results of the 2018 election here in Georgia – I did not and we cannot accept efforts to undermine our right to vote," Abrams added. "That’s why I started a nonpartisan organization called Fair Fight to advocate for voting rights."

The election put Georgia's politics in the spotlight. Abrams would have been the first black woman to lead the state as governor if she would have won. As she delivered her message wearing red, Abrams also wore a white broach in honor of the suffragettes. Suffragettes in the 20th century wore white as they protested for the right to vote. The Democratic Women’s Working Group held a press conference Tuesday ahead of a photo op featuring congresswomen dressed in their white outfits.

Abrams spoke about her background and humble beginnings of being raised by a librarian and a shipyard worker. Her parents taught her the values of responsibility and service.

"Our power and strength as Americans lives in our hard work and our belief in more," she shared. "My family understood firsthand that while success is not guaranteed, we live in a nation where opportunity is possible. But we do not succeed alone – in these United States, when times are tough, we can persevere because our friends and neighbors will come for us. Our first responders will come for us."

RELATED: Stacey Abrams rebuts Trump: 'We do not succeed alone'

Although political sides usually divide Congress, Abrams said the ideals of the nation cannot be negotiable.

The Democrat said "families’ hopes are being crushed by Republican leadership that ignores real life, or just doesn’t understand it," and continued by referencing the a Republican tax bill that she claims works against Americans.

"We owe more to the millions of everyday folks who keep our economy running," she said.

RELATED: Trump warns against investigations in SOTU. So did Nixon. 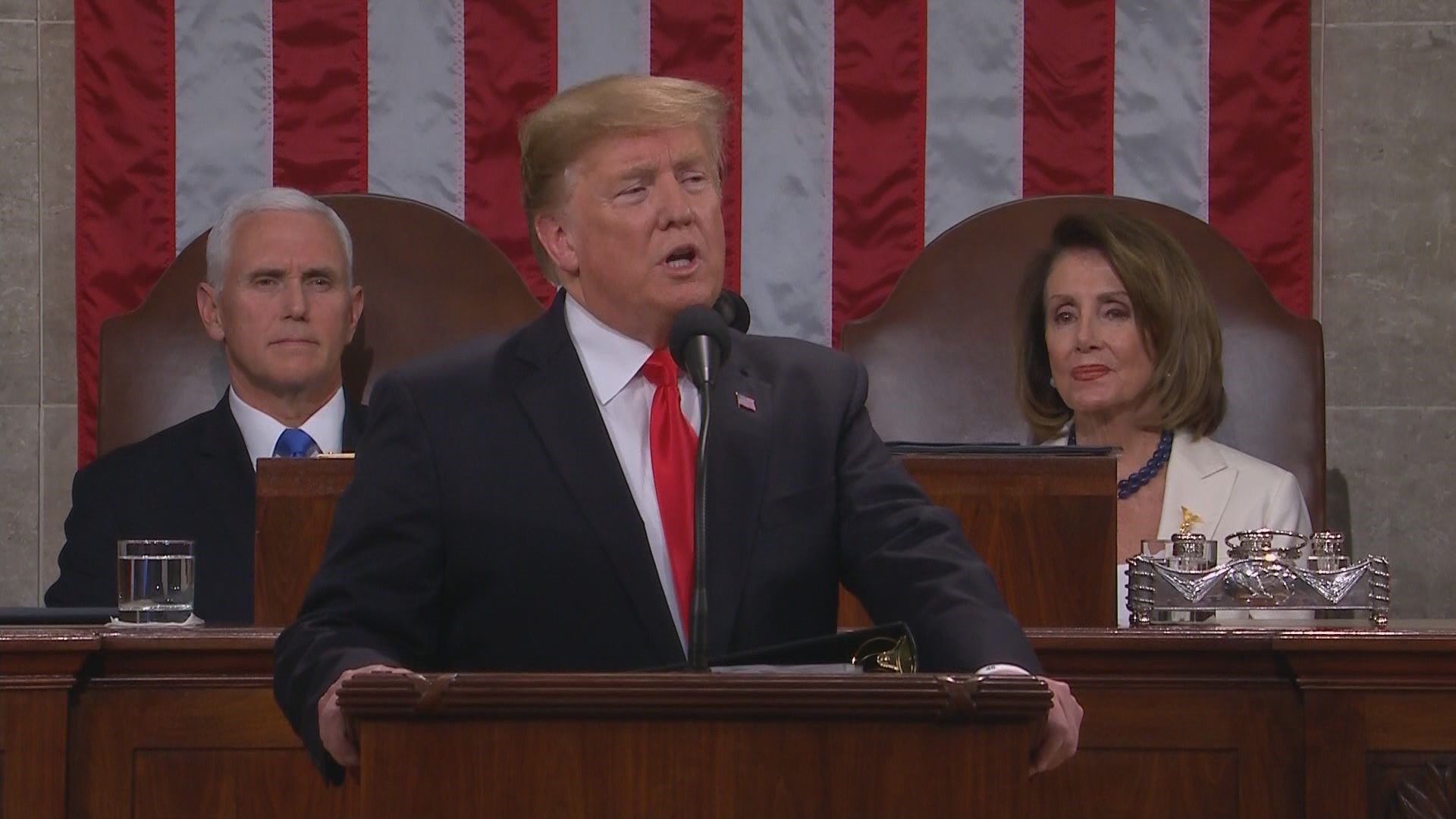 "So even as I am very disappointed by the President’s approach to our problems – I still don’t want him to fail. But we need him to tell the truth, and to respect his duties and the extraordinary diversity that defines America," Abrams added.

She concluded her speech on a positive note, saying the nation will forever be strong.

"And with a renewed commitment to social and economic justice, we will create a stronger America, together. Because America wins by fighting for our shared values against all enemies: foreign and domestic," she said. "That is who we are – and when we do so, never wavering - the state of our union will always be strong."

RELATED: Stacey Abrams' Democratic response to the State of the Union - Full speech