Lawmakers return to the Georgia State Capitol on Monday, ready to tackle major issues with a brand new governor 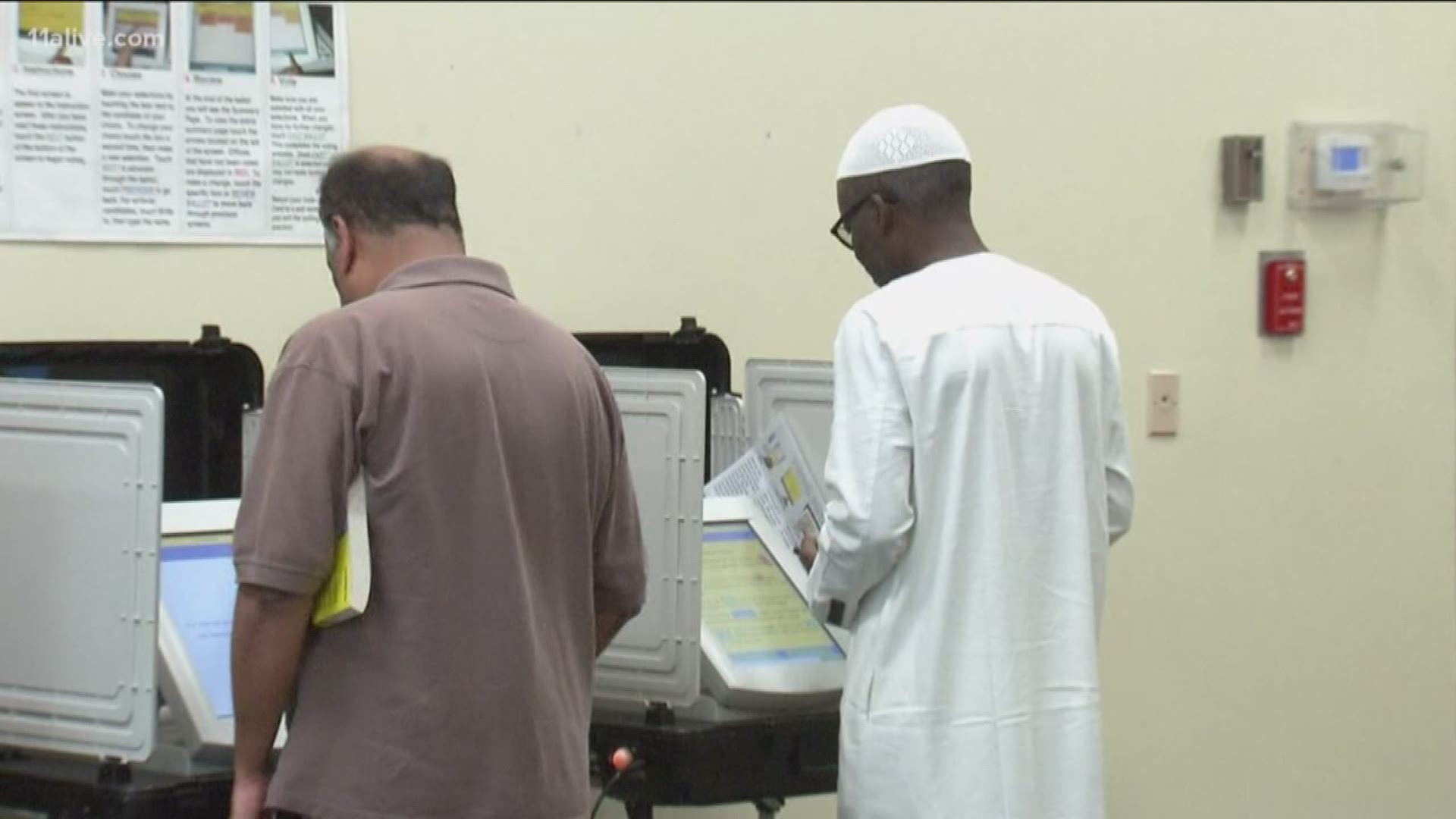 ATLANTA — A brand new governor comes to town on Monday, and lawmakers from all over the state will join him at the state capitol as the new Legislative session gets underway.

It's time for lawmakers to get back to work -- so we want to look ahead at key issues.

To make it easy, we boiled it down to three.

We all remember the controversy over the state's outdated voting machines.

"At the end of the day, I want voters to have a very pleasant experience," said Secretary of State-Elect, Brad Raffensperger.

Either way, a new voting system could come with a hefty price tag.

According to the US Department of Education, teachers are making five percent less than they did nearly a decade ago. During his campaign, Governor-Elect Brian Kemp promised to raise teacher's pay.

In 2017, Georgia lawmakers passed a two percent increase of teacher's salaries, but the state's average starting salary is below the national average – 40th in the nation.

RELATED: New laws that went into effect for Georgia in 2019

"Our classrooms are for raising the next generation of Georgia leaders," said Governor-Elect Brian Kemp. "Not a hunting ground for school shooters."

Kemp says he has a $90 million plan to improve school safety -- with school security funding, mental health assistance and to put a specialized counselor in every school.

These are just some of the issues. Lawmakers have a lot of work ahead of them, starting Monday.