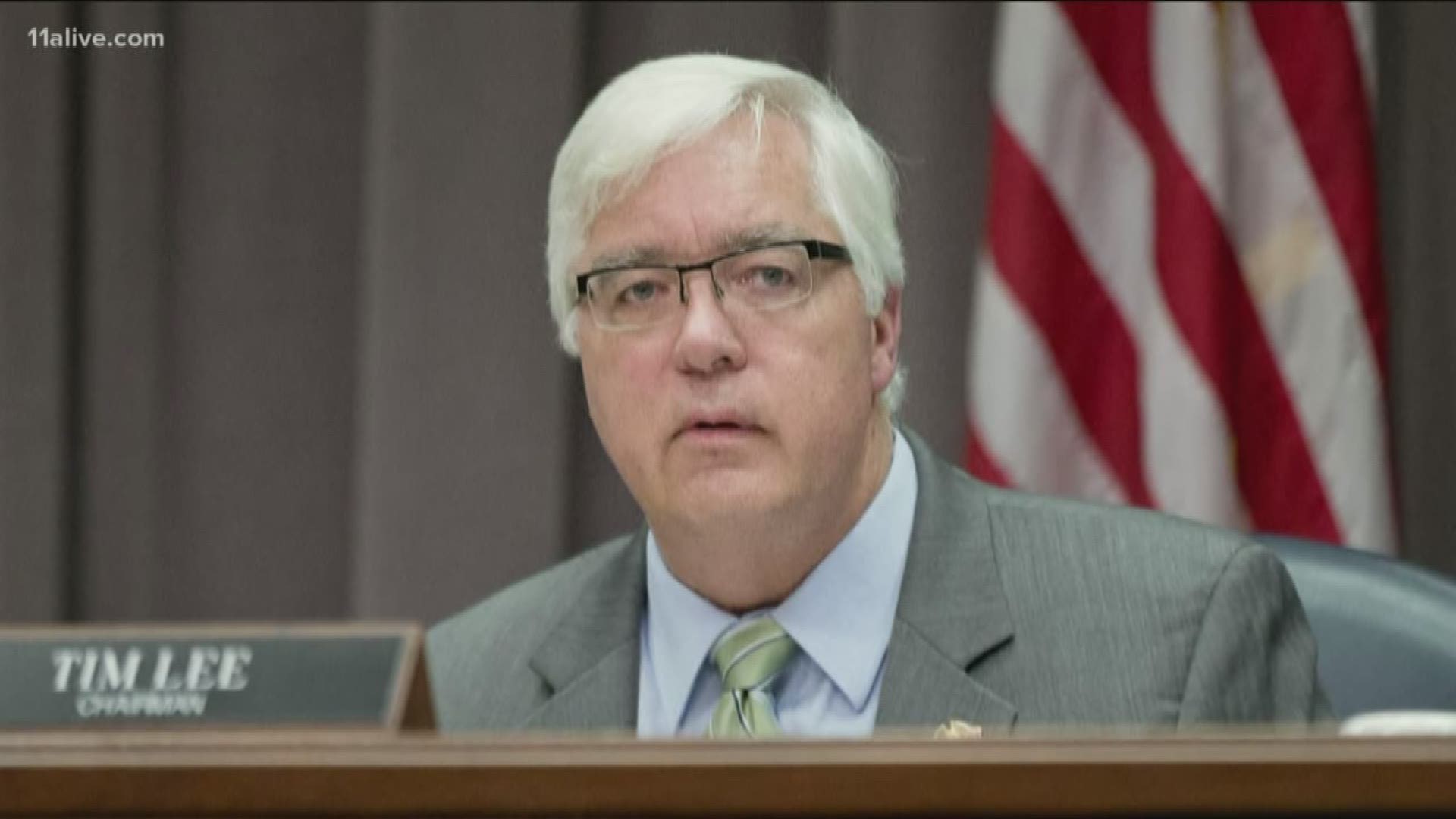 Lee died over the weekend after his year-long battle with cancer. He was only 62 years old.

The local politician served in various community and civic groups before winning the election to become district commissioner. He became Chairman of the Board of Commissioners in 2010 and served in that position until 2017.

The former chairman is credited with guiding Cobb County's political leaders to partner with the Atlanta Braves and bringing them to Cobb County's SunTrust Park.

"Tim Lee absolutely risked his career to bring the Braves and the Battery to Cobb County," said Democratic state Rep. Teri Anuliewicz (D-Smyrna), an admirer of the Republican Lee’s tactics. She describes them as "a level of sophistication" mixed with "brute force.

The community will have two separate chances to pay their respects to Lee:

Details for the second service are below.

A spokesman for Cobb County said flags at all county-run facilities will fly at half-staff through the former chairman's burial.

Shortly, before Lee's death, U.S. Sen. Johnny Isakson (R-Georgia) said there ought to be a statue of Lee at Suntrust Park.