Kemp also promises to keep his commitment to securing the border and defund sanctuary cities. 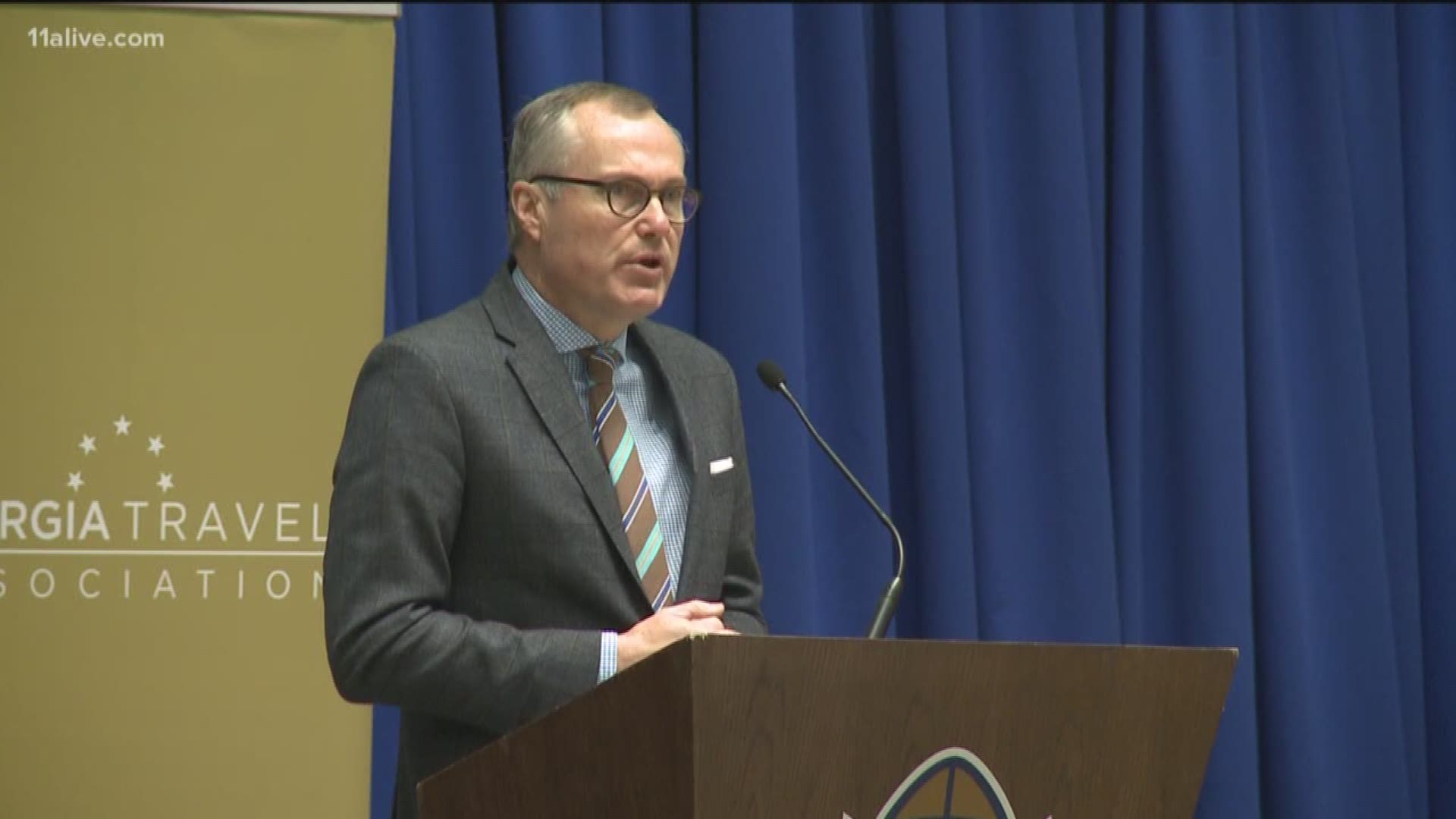 ATLANTA - Secretary of State Brian Kemp, one of several Republicans running for governor, released his first campaign commercial earlier this week, promising to arrest and deport illegal immigrants who have committed a crime.

The 30-second spot, which you can watch below, also highlights, according to the campaign, "Kemp's commitment to securing the border, defunding sanctuary cities, and tracking criminal aliens for immediate deportation." 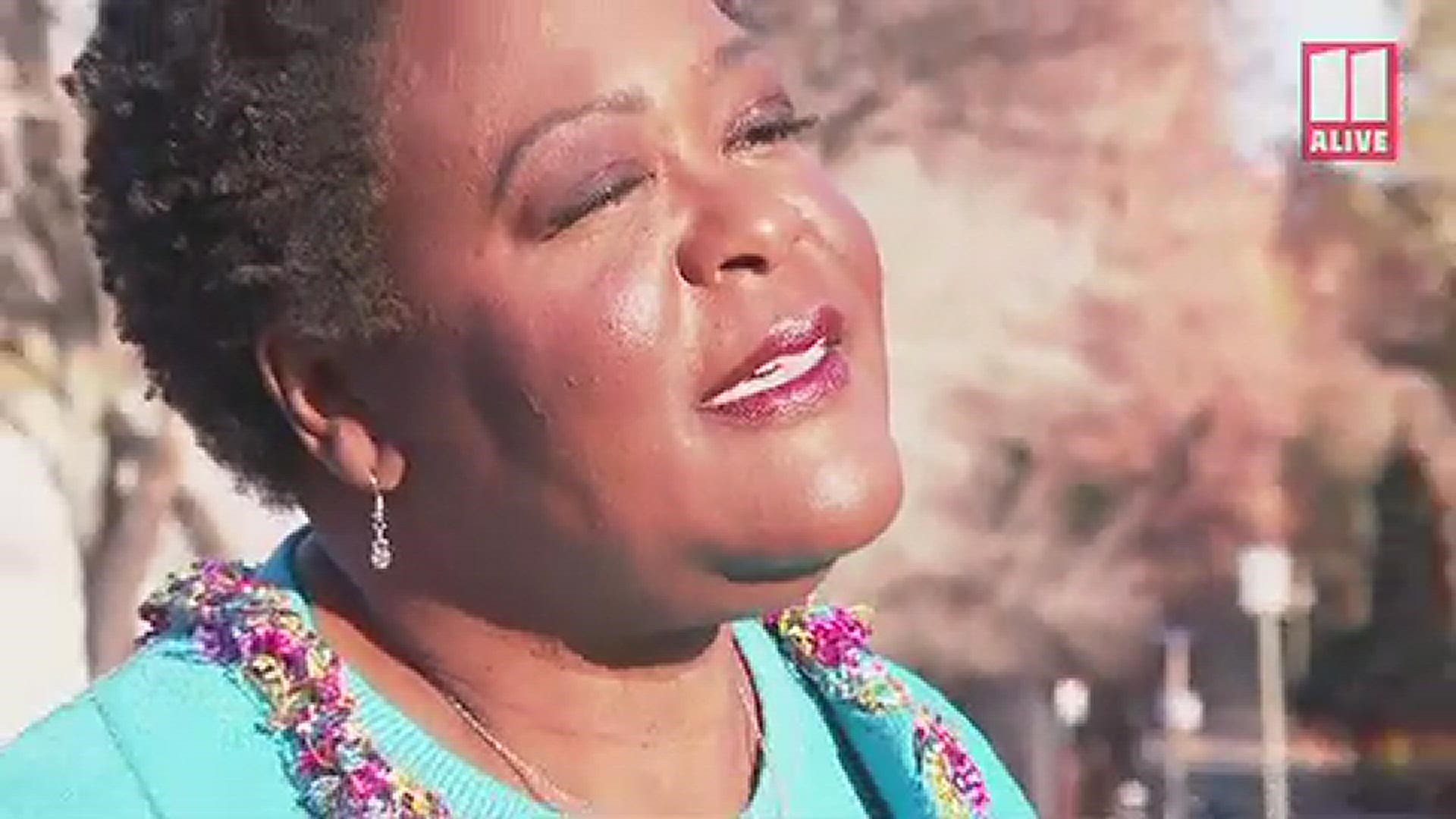