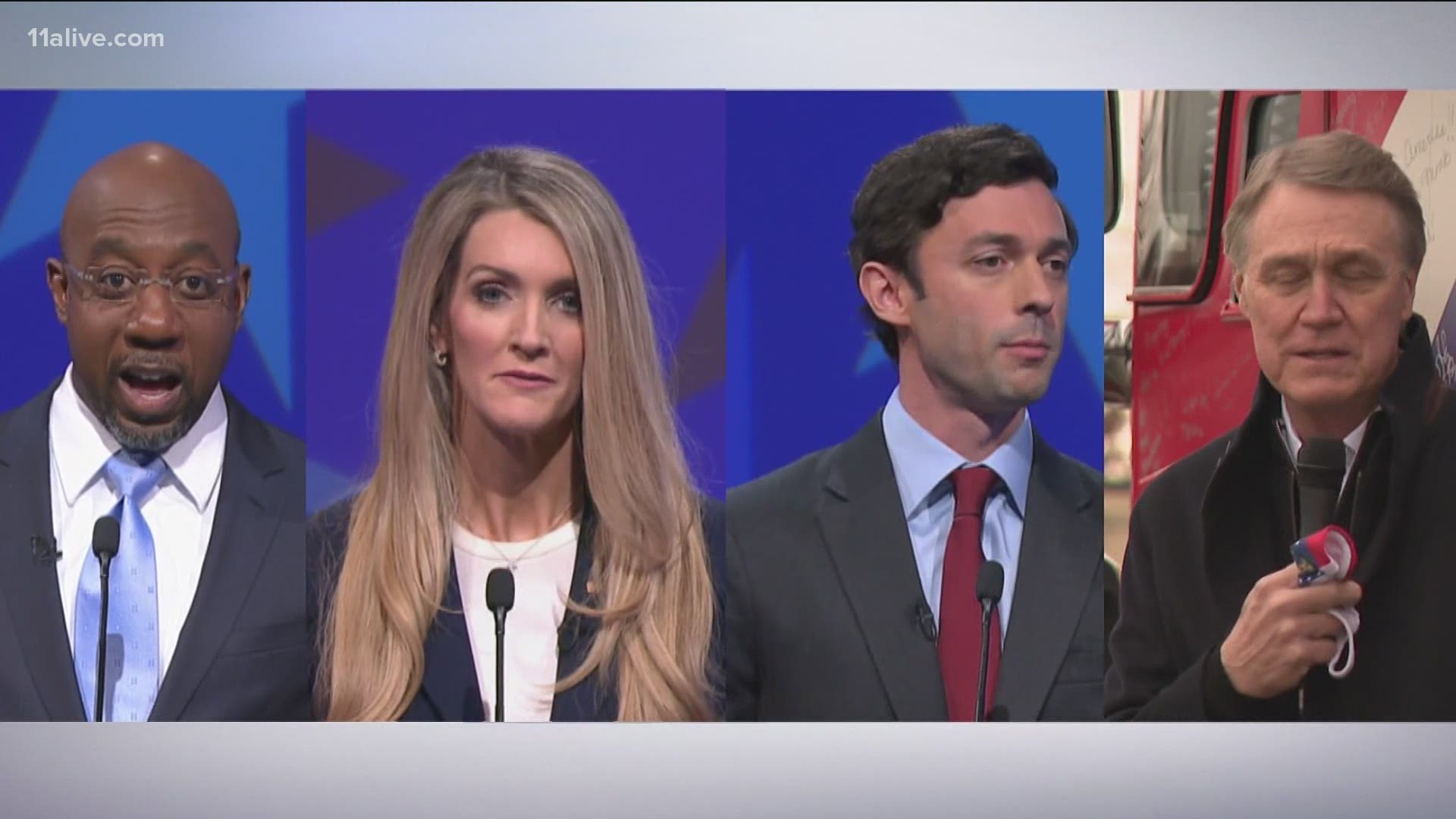 ATLANTA — President Donald Trump was unhappy with the bipartisan COVID-19 relief package, a deal that is part of a larger government funding bill.

He railed against the provisions in the bill, including foreign aid, and calling to up the direct payments to Americans from $600 to $2,000.

“Is the president going to call on Senate Republicans and House Republicans to go along with what has been, for the longest time, requests of the Democrats in the House and the Senate?” said Watson.

That’s why he thinks Democrats aren’t in a tough spot in this discussion. And with national attention on Georgia’s U.S. Senate runoff elections, Watson said that pressure also falls on Republican Senators David Perdue and Kelly Loeffler, who are looking to defend their seats.

“This issue is a gift to Democrats, whether they’re House Democrats or Senate Democratic candidates,” he said. “Do Senators Perdue and Loeffler go with the president’s request for a larger check or do they go with McConnell and other Senate Republicans who wanted a smaller check? What do they do? It’s a very difficult political situation for them.”

Both Perdue and Loeffler tweeted their support for the bipartisan package Tuesday. However, Watson said regardless of the discussion, it’s important to note Trump hasn’t actually said he would veto the bill.

“The question is what are his intentions? What does the tweet really mean? Does it mean he’s going to veto it or does it mean he doesn’t think it’s good and we should do another bill? All those things are kind of difficult to construe from what has been communicated thus far,” said Watson Jr.

11Alive reached out to both Senators Loeffler’s and Perdue’s campaigns, but haven’t heard back yet.