It's the nation's most watched governor's race, and nothing goes unnoticed. 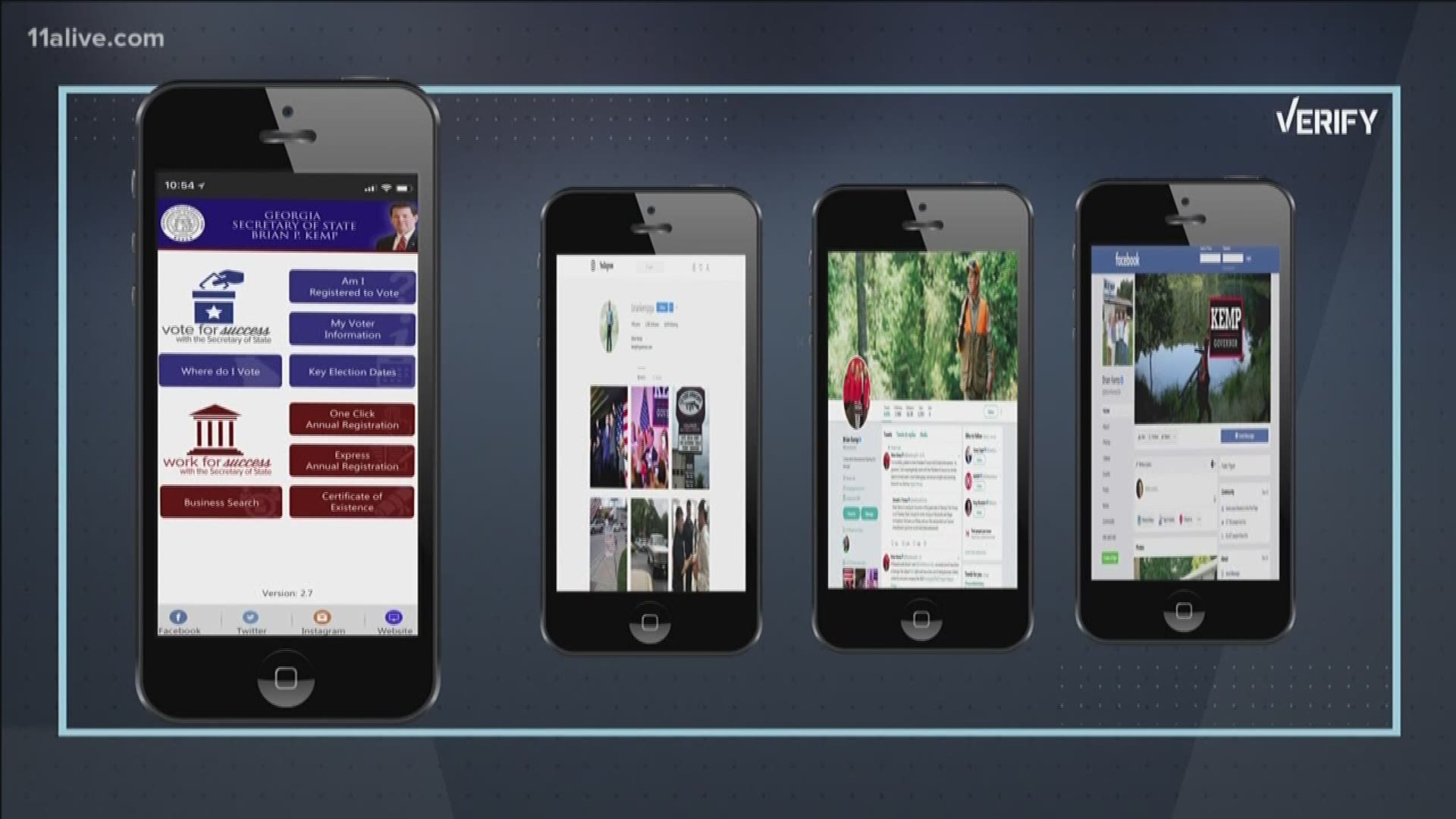 Charles Davis, dean of the Grady School of Journalism, tweeted his congratulations to Kemp after the Secretary of State's landslide runoff victory over Lt. Gov. Casey Cagle.

The now-deleted tweet said "I went to high school with GOP guv candidate @BrianKempGA. We played YMCA ball from childhood. Politics be damned. He is a nice guy, always was. Kind to a fault. He’s a friend, always has been, and will be when we’re old(er) and grey(er). That’s how all this should work, people.”

Davis was then hammered on social media for his praise of Kemp, as reported by CampusReform.org.

“You’re a straight white man," one Twitter user said. "Of course he was nice and kind to you. Racists are generally nice to their own kind,” one user replied. “Why don’t you say what you really mean. Politics be damned. You’d never vote for a black woman and would much rather vote for the white racist.”

“It’s the definition of privilege,” another user said. “~the dean~ has the luxury of damning politics because no politician is threatening his rights, safety, or survival; he is willing to empower those who would threaten the same of others on account of the candidate being ‘nice’ to him personally.”

Davis posted this message on July 27:

I’d like to apologize to anyone offended by my tweet shout out to Brian Kemp. It was ill-timed and poorly written. I’ve read and learned so much from you all and will endeavor to be more thoughful.

Then, on Monday, he posted this clarification, which has led to many users chastising Davis for issuing an apology when, some say, none was needed:

To clarify, neither UGA nor its administration had any role in the retraction of my earlier message. I should not have used a social media account associated with UGA to post a message that some construed as political.

Kemp is running for governor along with Stacey Abrams, who is seeking to become the nation's first African-American female governor.

Recent 11Alive headlines in the nation's most watched governor's race