Many agree that there is a need for more transparency in use of force cases and much better tracking, but they differ on how the information is collected and used. 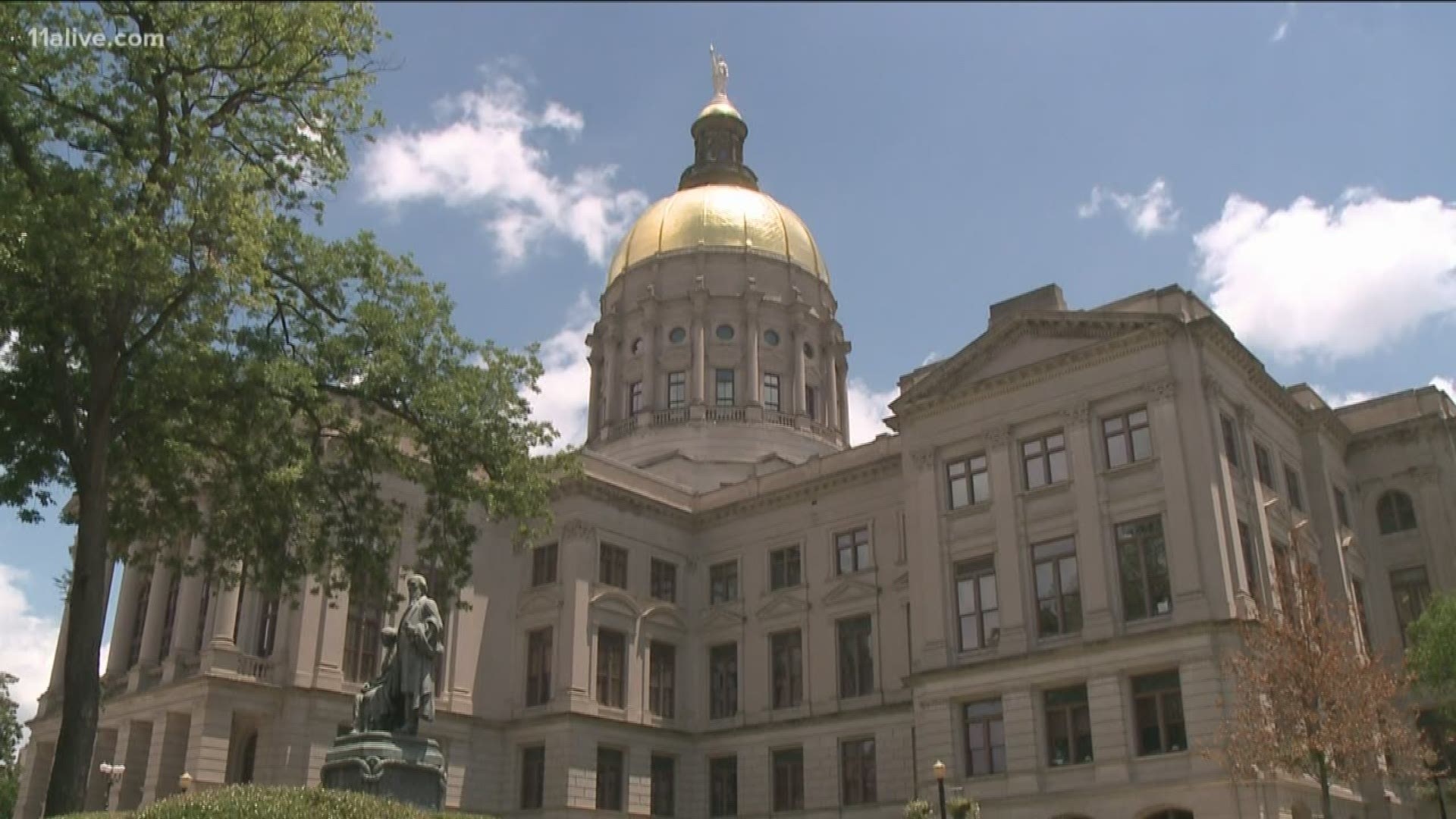 ATLANTA — Currently, there's no way to track how many people are hurt or killed in police confrontations in Georgia.

While the FBI just launched a national use of force database, participation is voluntary. Now state lawmakers are once again pushing a bill to require all Georgia law enforcement to report cases to a state database.

Many lawmakers and police agree that there is a need for more transparency in use of force cases and much better tracking, but they differ on how the information is collected and how it's used.

House Bill 636, known as the "use of force" bill, was reintroduced in this legislative session. It would create a statewide database that includes all use of force incidents. Every Georgia law enforcement agency would be required to report each case.

"Most police departments right now are mostly tracking when a firearm is discharged or if there has been the death of a person," said Democratic State Representative Renitta Shannon.

She is one of the sponsors of the bills. She said that while some information for use of force cases is available through open records requests, what's released is often limited.

"You can see just a couple of years ago in my district we had an incident where a homeless woman, Katie McCrary, was beaten mercilessly by a police officer. So, for some police departments, that's something that would never be recorded," she said.

The Dekalb officer accused in that beating, Phillip Larscheid, was initially cleared by DeKalb's internal affairs department. However, the case was reopened after cell phone video surfaced a month later. He was indicted in the beating in June 2019.

"It would hold accountable the bad officers and it would elevate the good officers, Attorney Gerald Griggs said.

He has advocated for transparency in deadly police shootings, like the one in 2019 where 19-year-old Veltavius Griggs was killed during a confrontation with Union City Police Officer, Jerome Turner, who was wounded.

Attorney Griggs said the use of force bill is a step in the right direction.

"It also depends on the policy," said Vince Champion, the southeast regional director of the International Brotherhood of Police.

He explained how that number could be different among agencies.

He said there's no universal definition among agencies for what constitutes  "use of force." Some see it as an officer drawing a weapon to enter a business if an alarm is going off. Others may only consider it "use of force" if a weapon is discharged.

Shannon said more clarity will be added to the bill, but the very first step is to mandate the collection of these use of force incidents in one place that's open to the public.