What is the constitutional amendment, Marsy's Law, on the 2018 Georgia ballot?

Georgia voters will decide the fate of Marsy's Law on November 6. 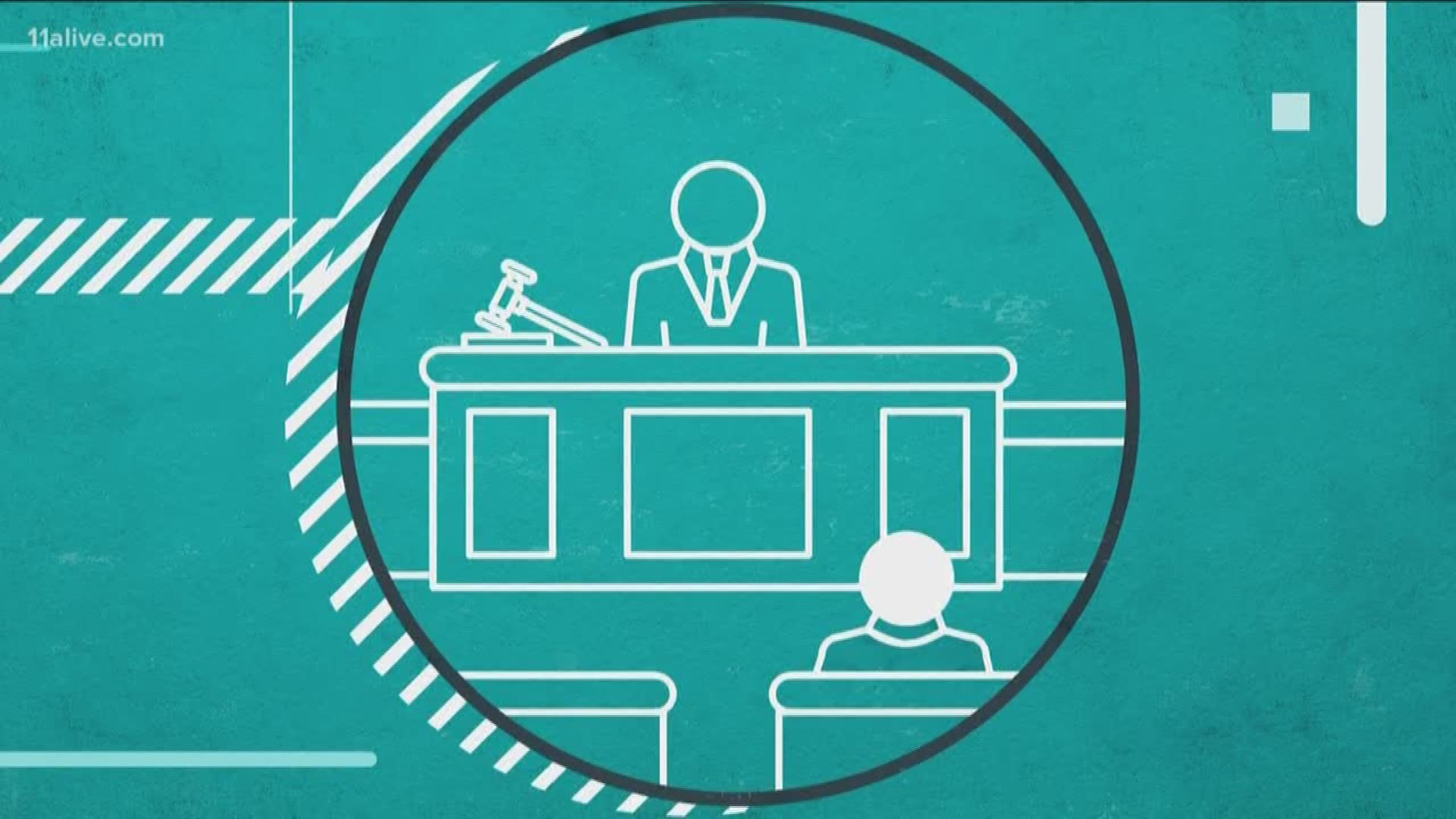 ATLANTA -- In 1983, Marsy Nicholas was killed by her boyfriend.

Billionaire Henry Nicholas, Marsy's brother, spent millions of dollars of his own fortune campaigning for a new law named after his sister in every state -- Marsy's Law.

It could give crime victims in Georgia more rights -- things like updated information on their case and the right to be included in every court proceeding.