Voteable: Who can vote in Georgia's July 24 primary runoff election?

The big question for most voters: Are you eligible to vote in the July 24 runoff election? 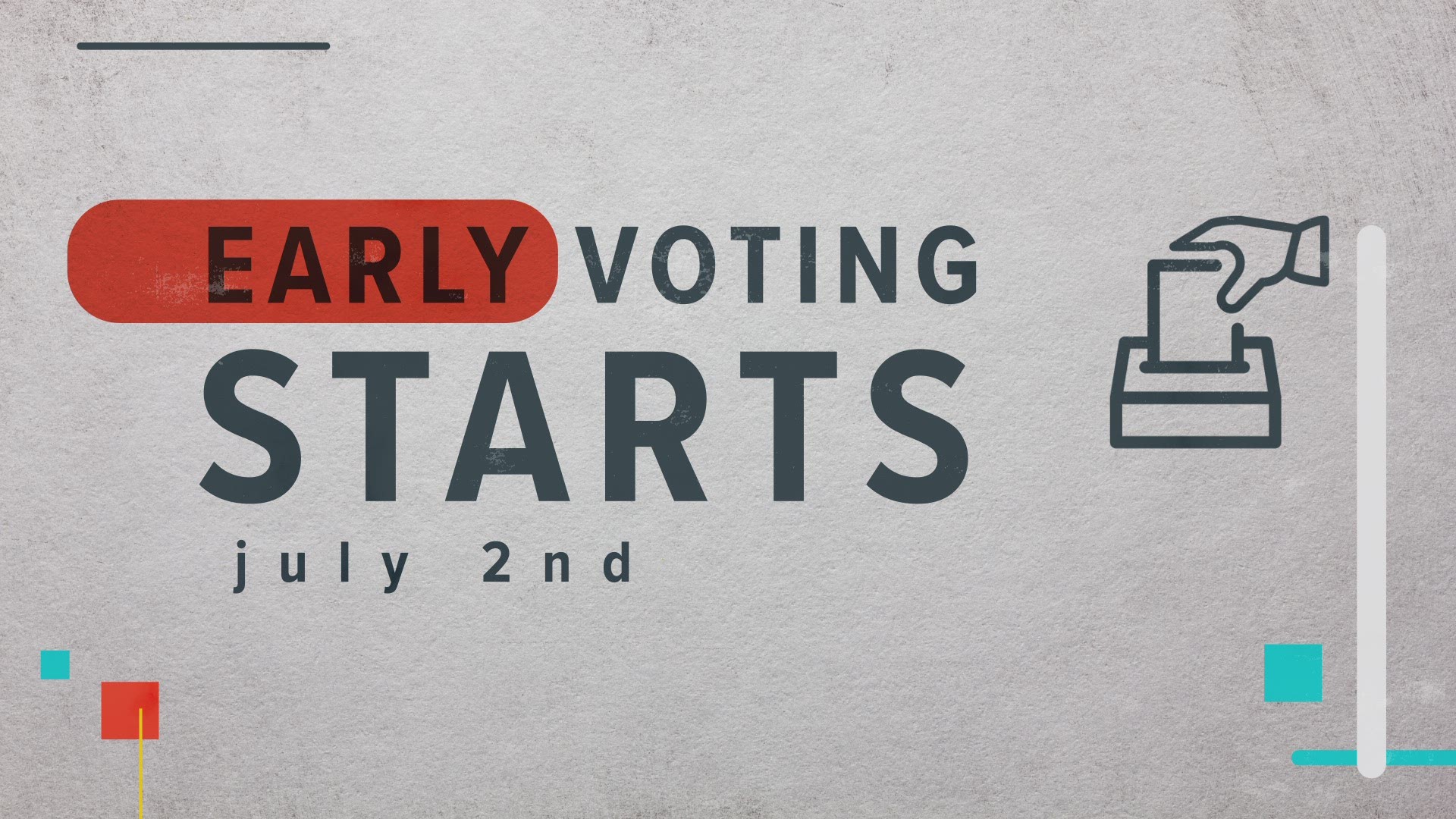 Now that Georgia's primary election is in the books, many of the races have been decided, leaving the winning candidates in those races looking forward to the general election in November.

But for other races, most notably the Republican race for governor, no single candidate won 50 percent plus one vote -- the necessary threshold to win a race outright. In those races, the top two vote-getters will run once again, this time on Tuesday, July 24.

The big question for most voters -- who gets to vote in the July 24 runoff election?

Voters in federal races get a reprieve. Those voters are able to register as late as June 25 for the runoff in those races.

What that means is that voters who live in areas represented by U.S. Congressional District 6 and District 7 -- which include portions of Cobb, DeKalb, Forsyth, Fulton, and Gwinnett counties -- will be able to register to vote specifically for those runoffs until late June.

You will need to visit the Georgia Secretary of State's My Voter Page to determine whether your home address is in one of the affected Congressional districts.

Your voter's guide to the July 24 runoffs