People called from the polls saying they tried to vote at Chastain Park, Timber Ridge Elementary in East Cobb, and Roswell United Methodist Church but were told they weren't in the system. 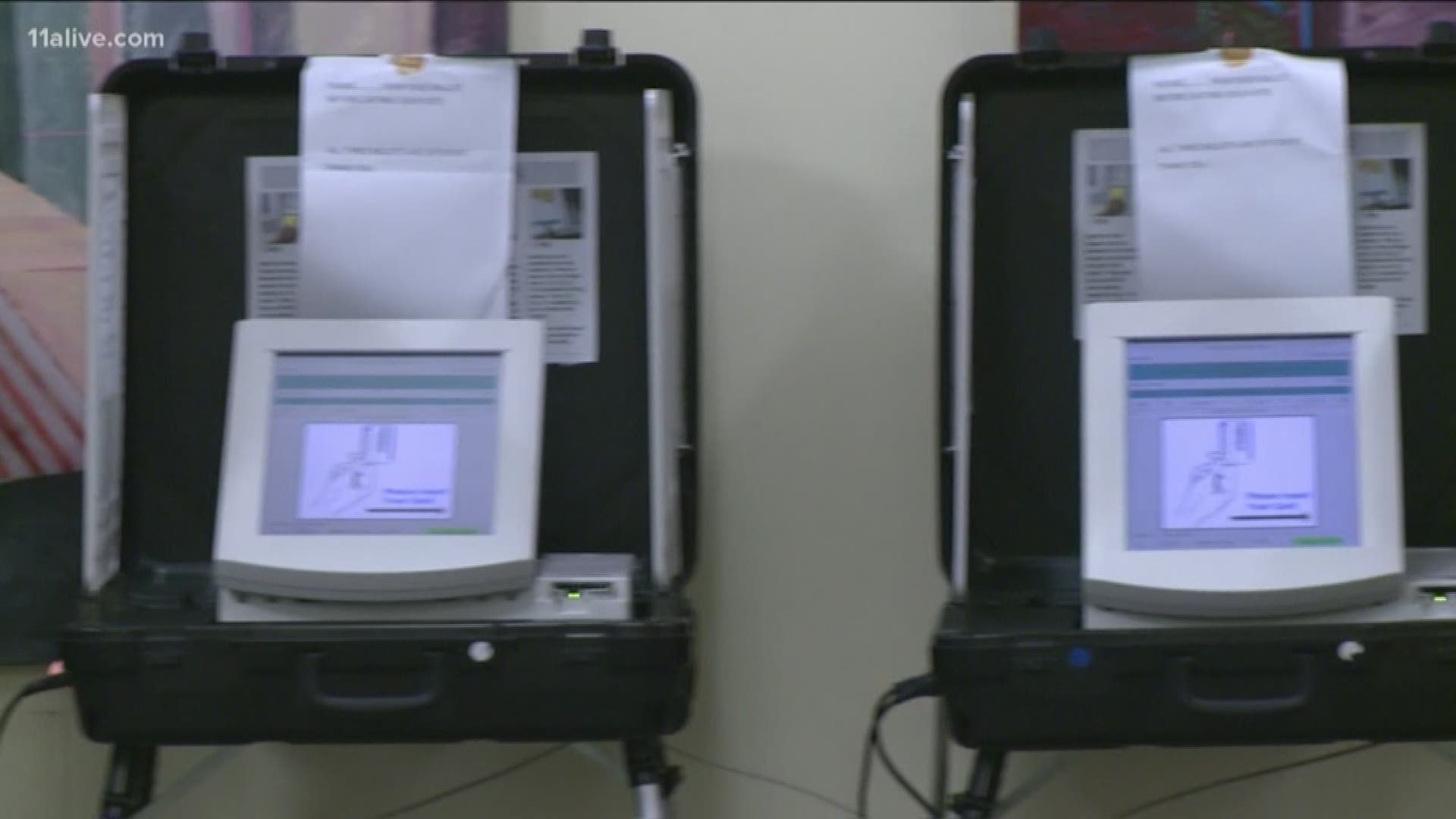 During voting on Tuesday, 11Alive received numerous complaints about problems at the polls.

People called from the polls saying they tried to vote at Chastain Park, Timber Ridge Elementary in East Cobb, and Roswell United Methodist Church but were told they weren't in the system, even though they said they've voted there for years.

The voters were given provisional ballots instead.

A 92-year-old Roswell man said he’s lived in the same house for 40 years and told 11Alive he has voted in all the elections and doesn’t understand the rationale.

“I want my ballot to count today, not Friday. That's why I'm voting,” George Fox said. “They said I have to vote a provisional ballot, but they couldn't give me any rationale for doing so. That's what bothers me.”

11Alive also talked to one frustrated woman in East Cobb who said she wants to make sure her vote counts. 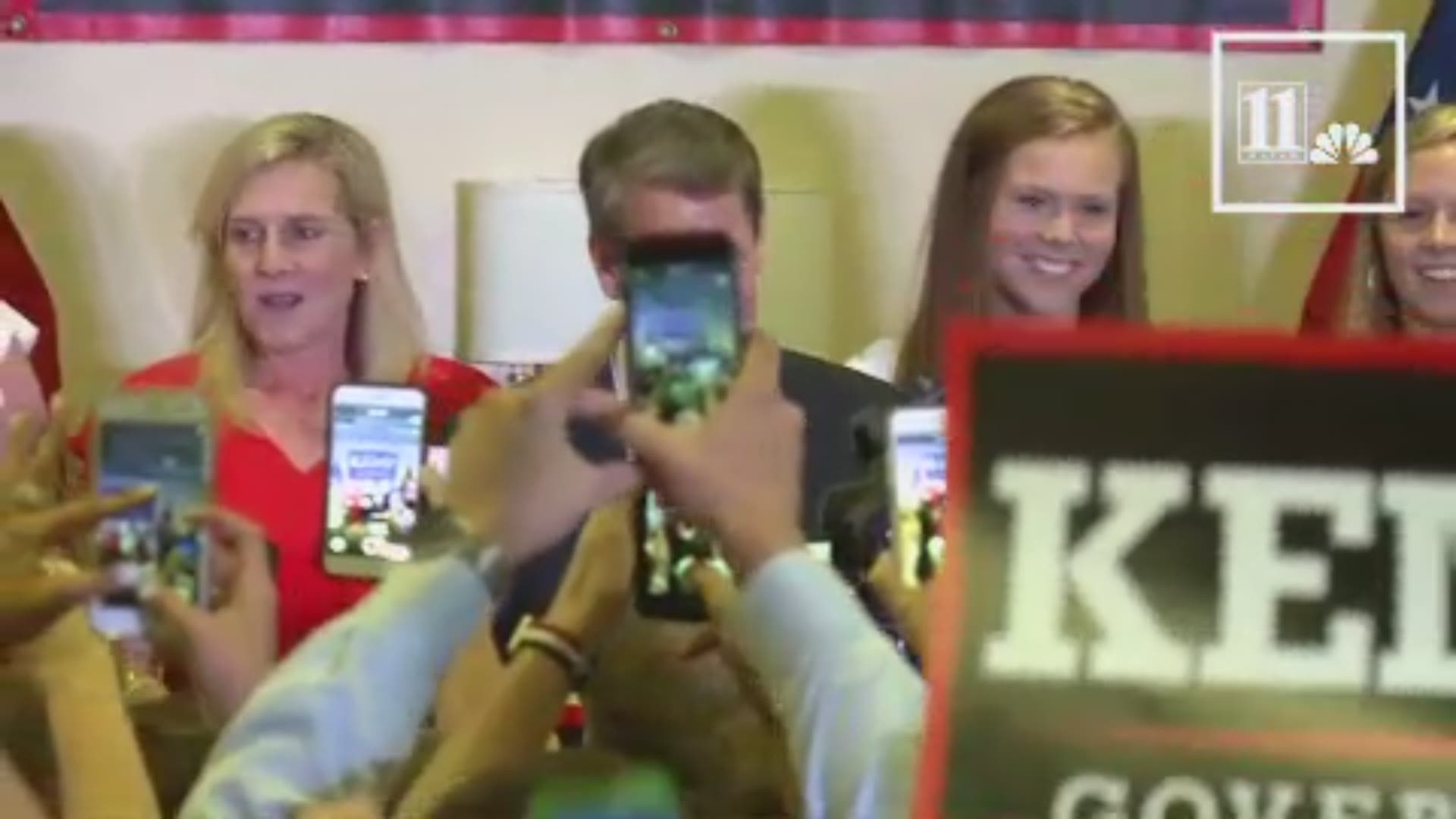 "When they scanned my driver's license that I renewed in May, they said I would have to have a provisional ballet,” said Nancy Scott who lives in the Cobb County 6th District. “I asked them to call Cobb elections and they said they couldn't let me vote because of orders of the Secretary of State."

So, what's the problem?

In an effort to include new voters, those counties relied on lists from the Department of Driver Services. However, it appears DDS flagged people who renewed their licenses as having moved. As a result, they are not appearing in the system.

According to the Secretary of State's office, when voters renewed their driver's license this time the extra four numbers were added to the zip code and the computers interpreted that as a brand-new address even if they've lived in the same house for decades.

“All of those people, even if they've been living in the same house for 30 years, were thrown into this supplemental list,” said Richard Barron the Director of Registration and Election for Fulton County.

In Fulton County alone, they had 600 provisional ballots cast which election officials said is very high for an election like this. Now, not all the ballots were due to this issue but many of them were.

So, what's being done to make sure this doesn't happen in the general election in November?

The good news is this was the only election where we'll see this. 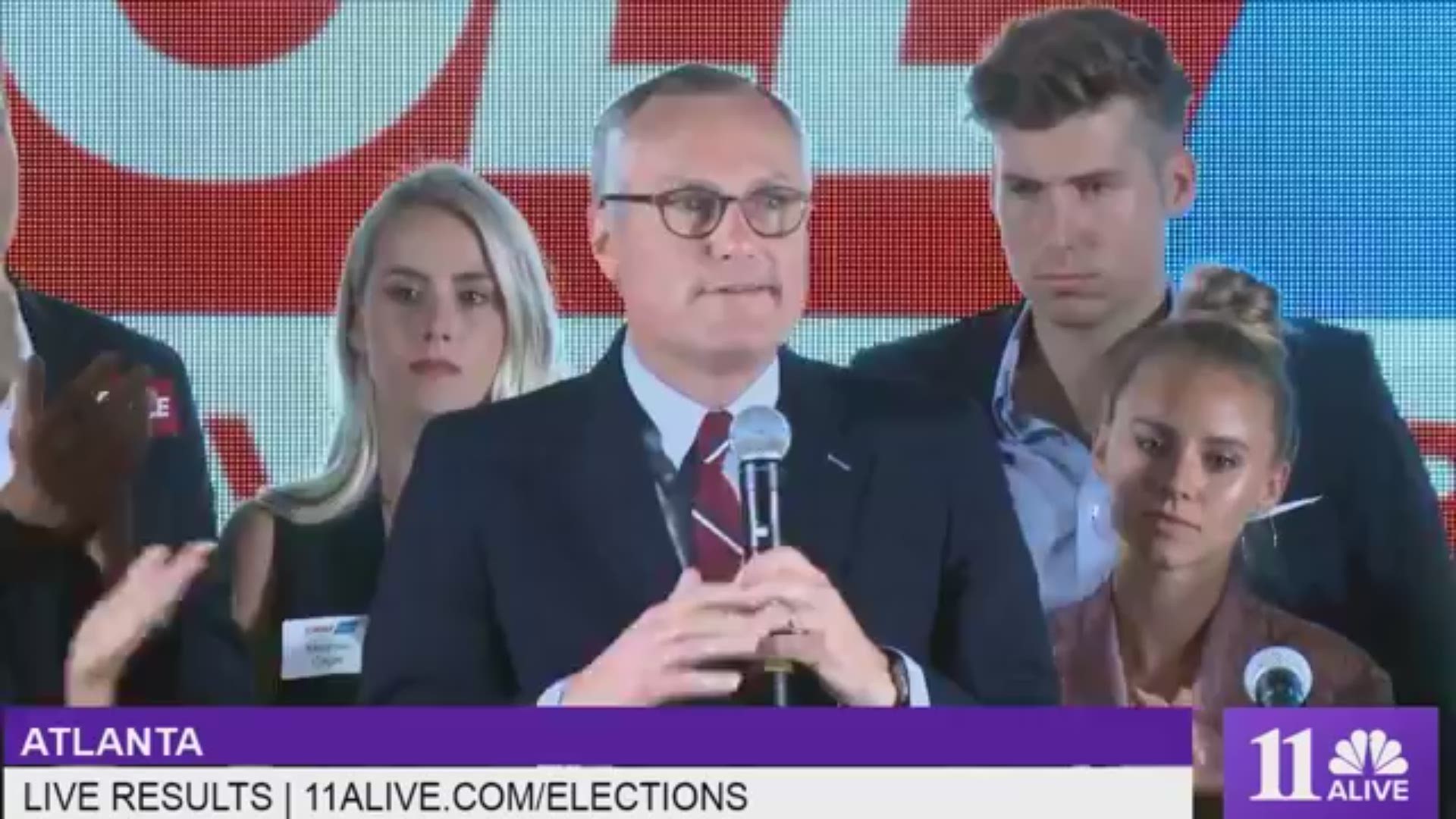 Last year, a federal court ordered that Georgia re-open it's voter registration between the primary and the runoff. Barron said because of that order this will ultimately be a one-time problem.

“Only for this election. Once we get away from this election we won't have to deal with that in the fall,” Barron said.

Again, everyone did get to vote but you saw how early the Governor's race was decided. If you voted a provisional ballot, your vote hasn't been counted yet. 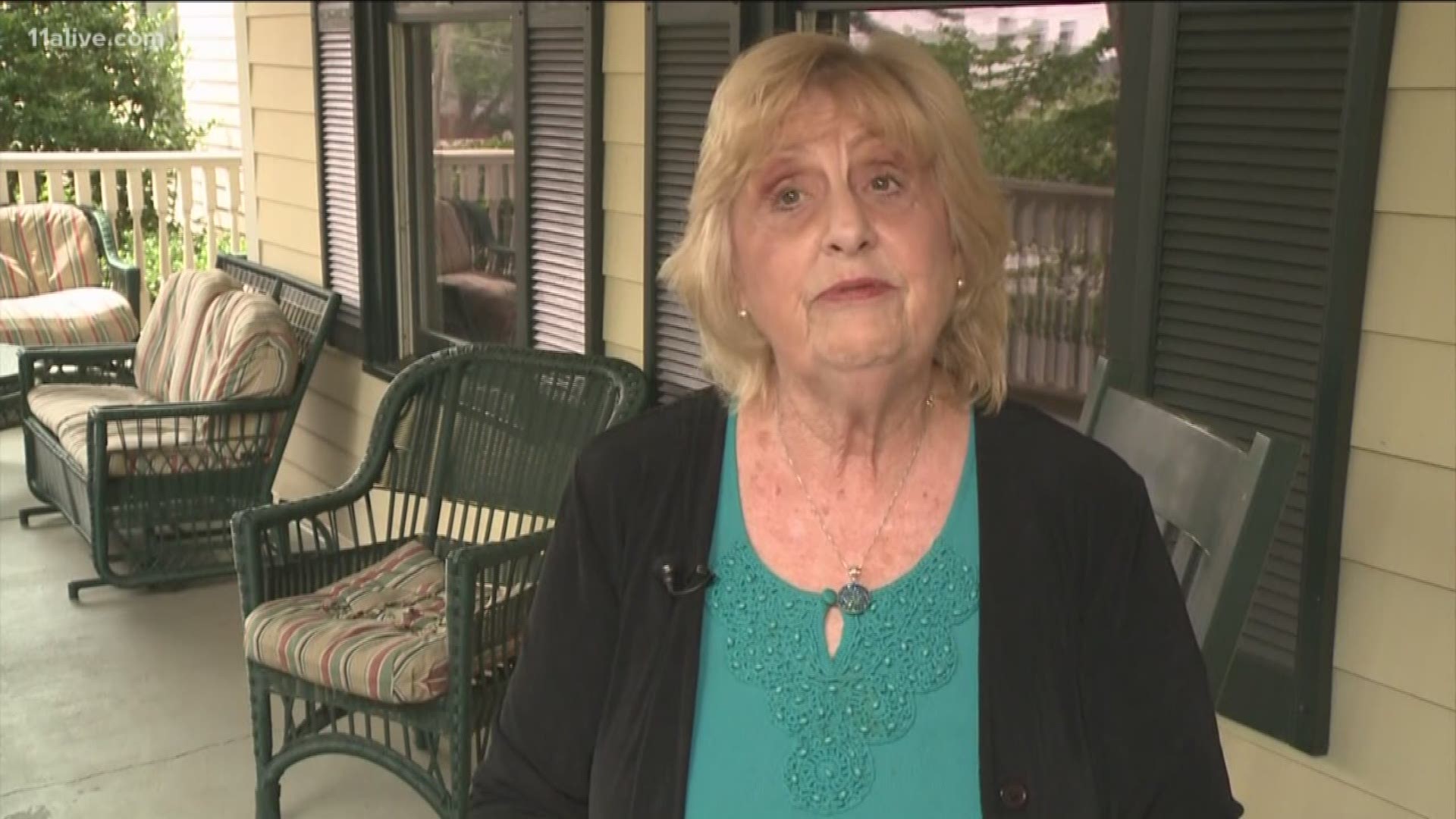