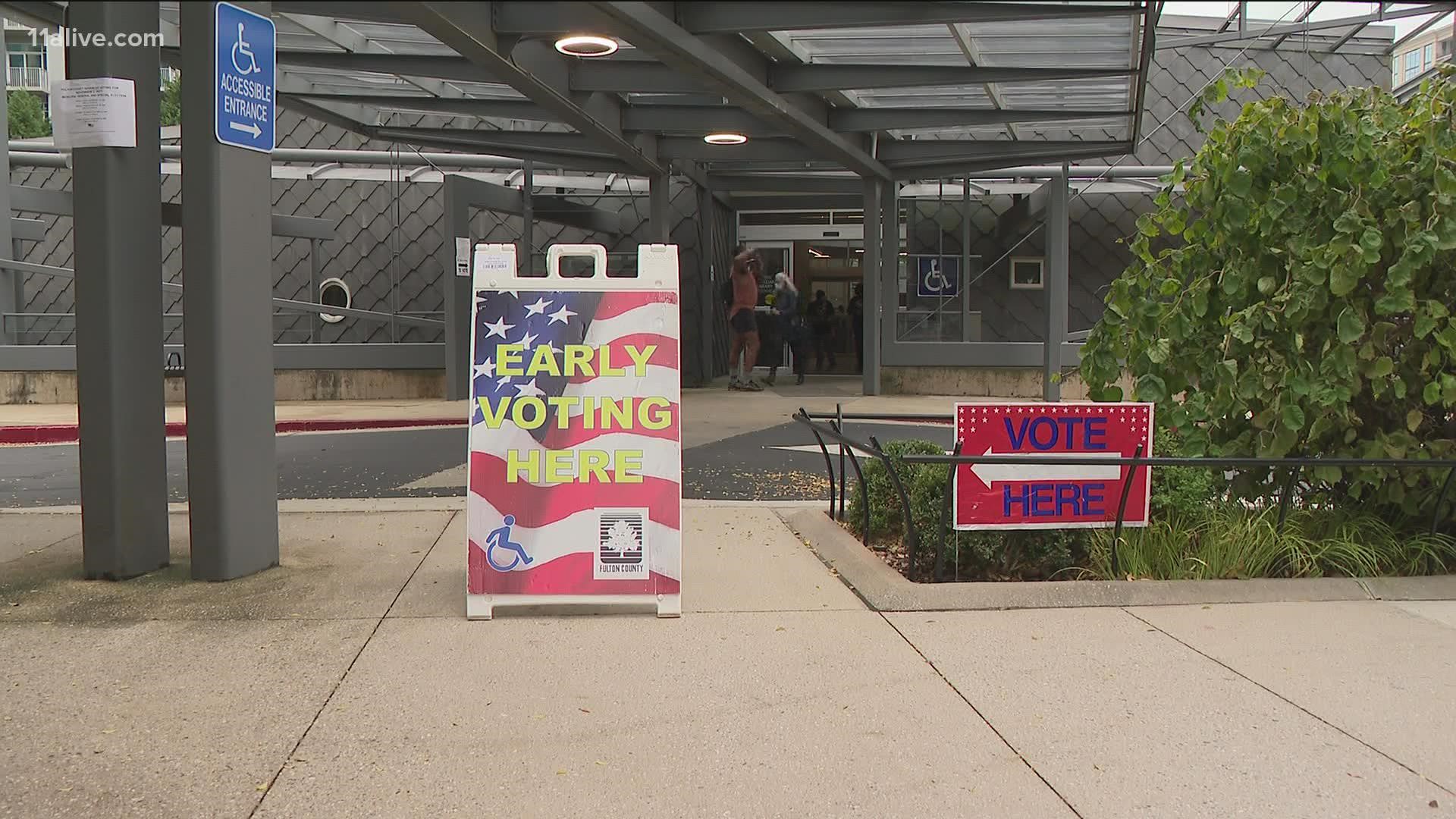 However, the city elections aren’t just about who wins the vote on November 2.  It can also be just as much about which candidate finishes in second place.

Voters are seeing 14 names on the ballot for mayor and this election will only settle that race if one of the fourteen candidates can win more than half the votes cast.

"I doubt any of the major candidates thinks that they are going to win an outright majority of the vote," said Dr. Andra Gillespie, an Emory University political scientist.

Recent election history has been very kind to second-place finishers in runoffs.

"The people who finish in second, third, and fourth place -- and their supporters -- might be united in opposition to the person who finishes in first place," Gillespie said.

This means second place is sometimes the best place to start a runoff.

However, Atlanta’s current mayor Keisha Lance Bottoms might disagree. She finished first in the 2017 city election and won the runoff a few weeks later – also against Mary Norwood.

This year, Norwood is running unopposed for a city council seat.