'Understand what our community cares about': Voters want candidates to focus on issues, avoid political pandering 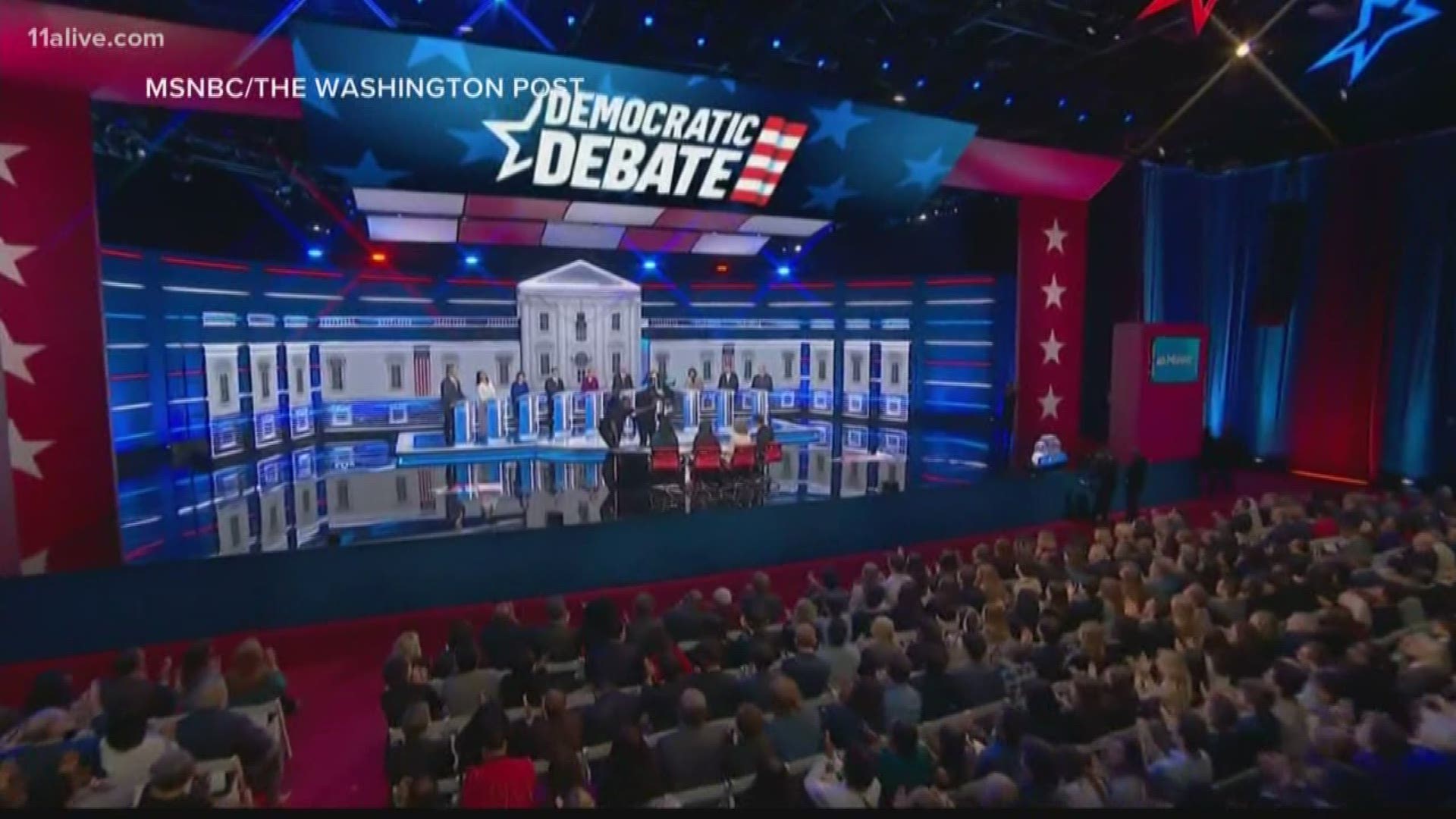 Taquerias are seemingly becoming a priority stop for 2020 presidential candidates.

In May, former Vice President Joe Biden was seen surrounded by cameras, shaking hands with patrons and eating tacos at King Taco in Los Angeles. In February - another democratic candidate, Julian Castro, stopped at a taco truck in Vegas as cameras snapped away.

Many are calling the stops a move to reach Hispanic voters, but critics said photo ops like these amount to pandering.

Adding to the taqueria stops, there have been other efforts from the candidates as they attempt to sway voters.

RELATED: This is what happened at the Democratic debate in Atlanta

When Atlanta hosted the Democratic debate last week, several candidates made stops at Morehouse and Clark Atlanta - a nod to the strength of black voters in the 2020 race, and a possible tactic to try to cut into Kamala Harris’ support, as the lone HBCU graduate in the race.

According to the AP, historically black colleges and universities account for 40 percent of black Americans serving in Congress and as mayors in major cities – including Atlanta.

Other efforts can be seen in the many photo ops the candidates chose at the Iowa state fair. Cory Booker and Tom Steyer at agriculture exhibits, Harris eating a pork chop and Pete Buttigieg helping grill them.

Subtle nods to the Midwest’s agricultural industry – and the importance of the pork industry in Iowa.