Republicans say inconsistencies should be addressed. 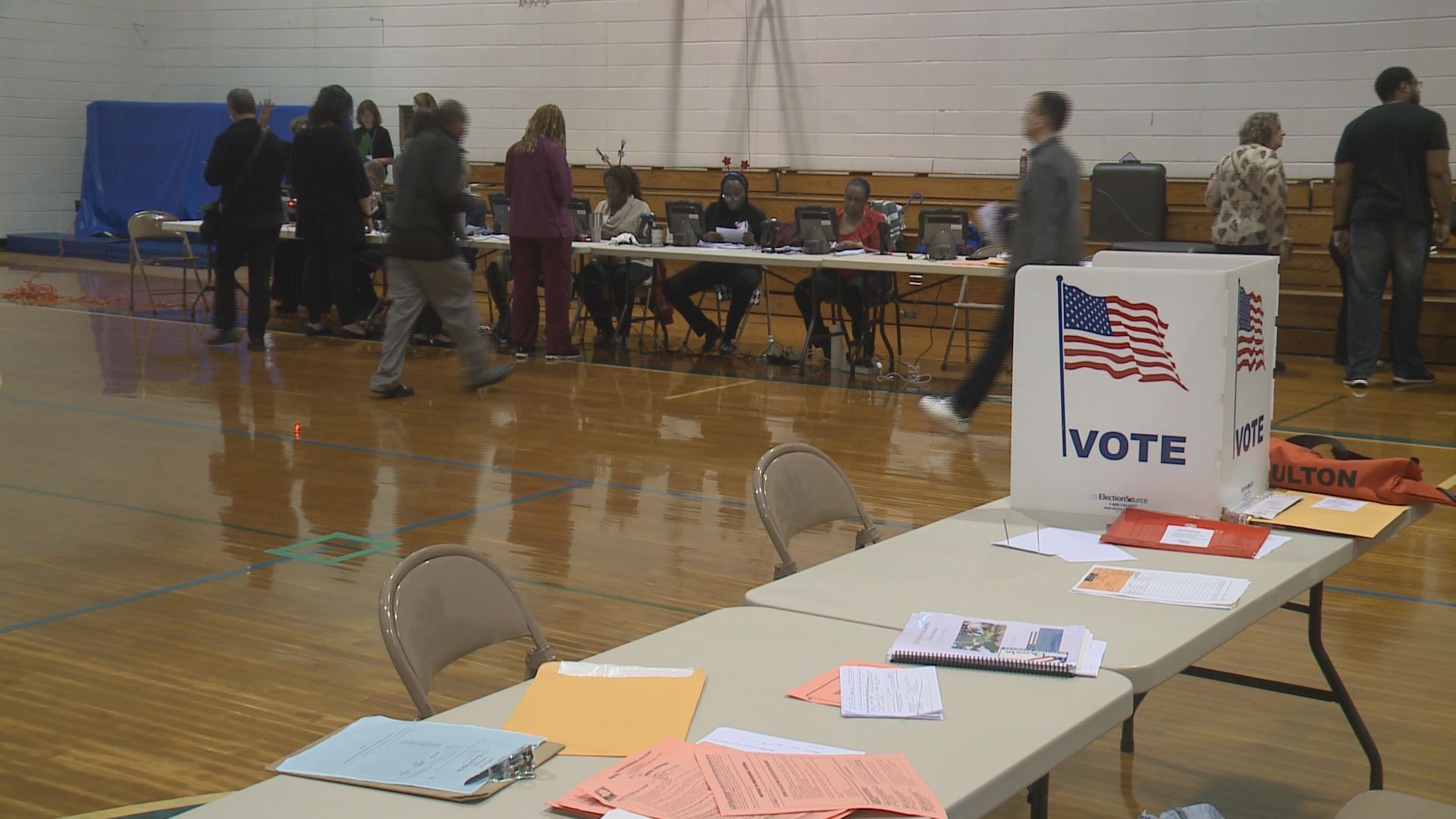 Gov. Nathan Deal predicts some laws could be changed next year based on the numerous lawsuits filed in recent weeks over the November election. Some of that could address issues with provisional and absentee ballots that are now in litigation.

The lawsuits have shown that some Georgia counties have different standards for accepting or rejecting absentee ballots – and critics say there’s inconsistency in handling provisional ballots as well.

"Every single county’s form looks different," said Lauren Groh-Wargo, campaign manager for Democratic candidate for governor Stacey Abrams.  "In the contemporary modern era, would it not have been nice to at least have a standardized form?"

Speaking at a table covered with copies of provisional ballots from this year's election, she's blaming the inconsistency on former Secretary of State Brian Kemp, the Republican who is officially 55,000 or so votes ahead of Abrams. That blame is fueling at least some of the Democrats' post-election litigation.

But Republicans say the problem is probably real – and systemic.  "And we need to have some fundamental discussions about how do you process an absentee ballot," said Rep. Buzz Brockway (R-Lawrenceville), who unsuccessfully ran for Secretary of State.

He thinks legislators ought to consider writing new election laws that would make courtroom battles less likely in future elections.  And he got some high profile backing from Gov. Deal.

"If the rules are to be changed,  they should be changed in a legislative body such as the General Assembly," Deal said Wednesday.  "I personally do not think that the federal courts are the ones who should be doing that for the state. The state is capable of doing it. And I’m sure the state will learn lessons as a result of how difficult this election's process has been."

It won't be addressed in special session of the General Assembly currently underway. But next year the legislature is likely to take up a replacement for the state's voting machines.  This issue could piggyback on that.