Warnock was not arrested or charged with a crime for the incident. 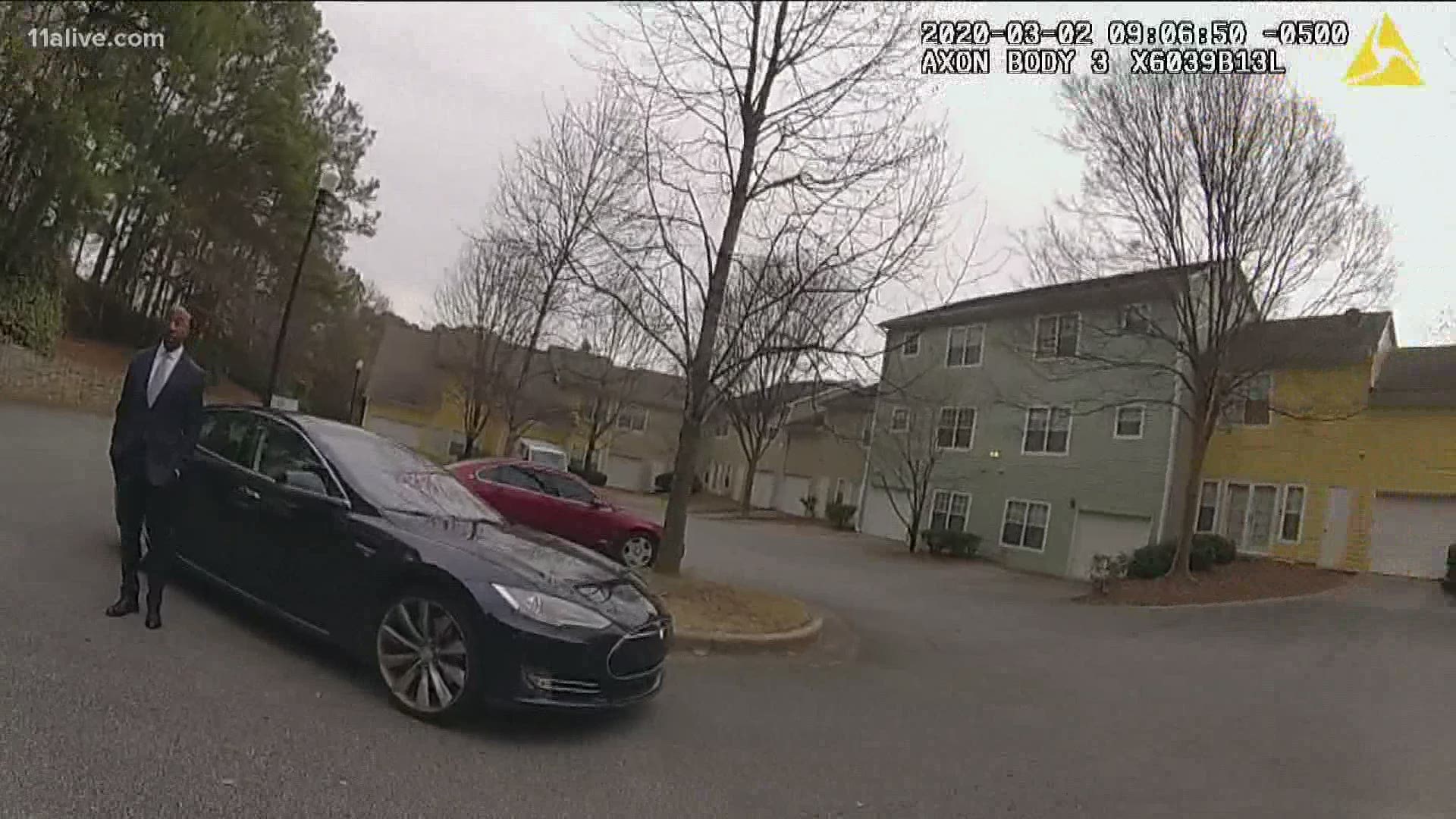 ATLANTA — U.S. Senate candidate Rev. Raphael Warnock is responding to recent attacks related to a dispute between him and his ex-wife from March.

11Alive obtained the video and the police report, which says that he told officers he was there to pick up their children from school when they got into an argument.

The video shows that the responding officer talked with both of them at the scene. The report says she accused him of running over her foot with his car as she was standing next to it.

11Alive talked with Warnock Wednesday about the incident. He said he addressed it when it first happened and he said its resurfacing a political tactic used by his opponent.

"It's sad that, once again, Kelly Loeffler, who has spent this entire election attacking me and attacking my church, is now attacking my family," he said. "I think it's sad, and when you consider that it's two weeks from the election and two days from Christmas, that's a new low even for her."

Rev. Warnock was not arrested or charged with a crime for the incident. The police report said first responders did not find any swelling, redness, bruising or broken bones on his ex-wife's foot.

Abigal Sigler, a spokesperson for the Georgia GOP, emailed a statement to 11Alive Wednesday saying the allegations made against Warnock should be taken seriously.

"He owes the people of Georgia answers about what exactly happened here," the statement reads, in part.

The couple's divorce was finalized in May.