Georgia lawmaker has been debating an abortion bill, but some of you still have questions. 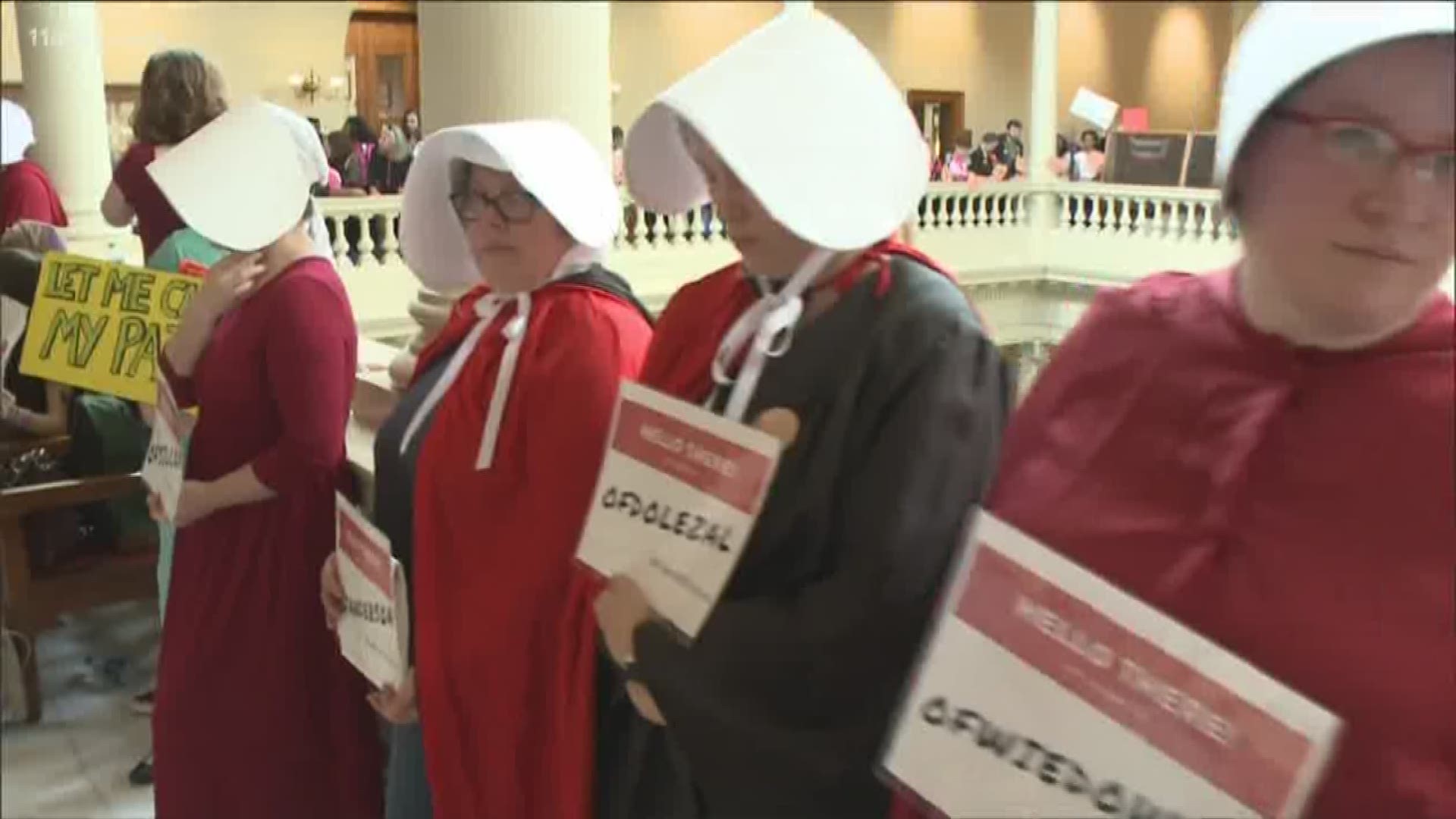 ATLANTA — Georgia's full Senate could soon vote on the legislation known as the Heartbeat Bill.

The controversial legislation would ban abortions after six weeks when backers say a fetal heartbeat can be detected.

That's also the time opponents say women can find out they are pregnant. Right now, abortions are allowed through 20 weeks.

11Alive has been following the controversial measure with you for several days now on Facebook and Twitter, using #HB481

Some questions that stand out have to do with the bill's allowance for abortions in cases of rape with a police report. Some have asked to know if victims have to provide the report or is it up to a doctor to seek it out or even confirm it exists.

To get an answer, 11Alive first went directly to the bill and looked over every single line to see if it included any stipulations. We didn't find any.

We next went to the bill's sponsor, Republican State Representative Ed Setzler, to get answers, but it was tough to get specifics.

Instead, Rep. Setzler said it's the legislature's job to establish a clear legal threshold and just the right level of detail, without going too far.

"I think that between our departments in their rulemaking process, and the state medical board promulgating their own rules, and doctors following their standard of care - I think we've provided just the detail to make sure that those things happen but not as legislators try to get down and write a level of detail into our statute that can create unintended consequences," said Setzler.