Who is Kelly Loeffler? The political mega-donor 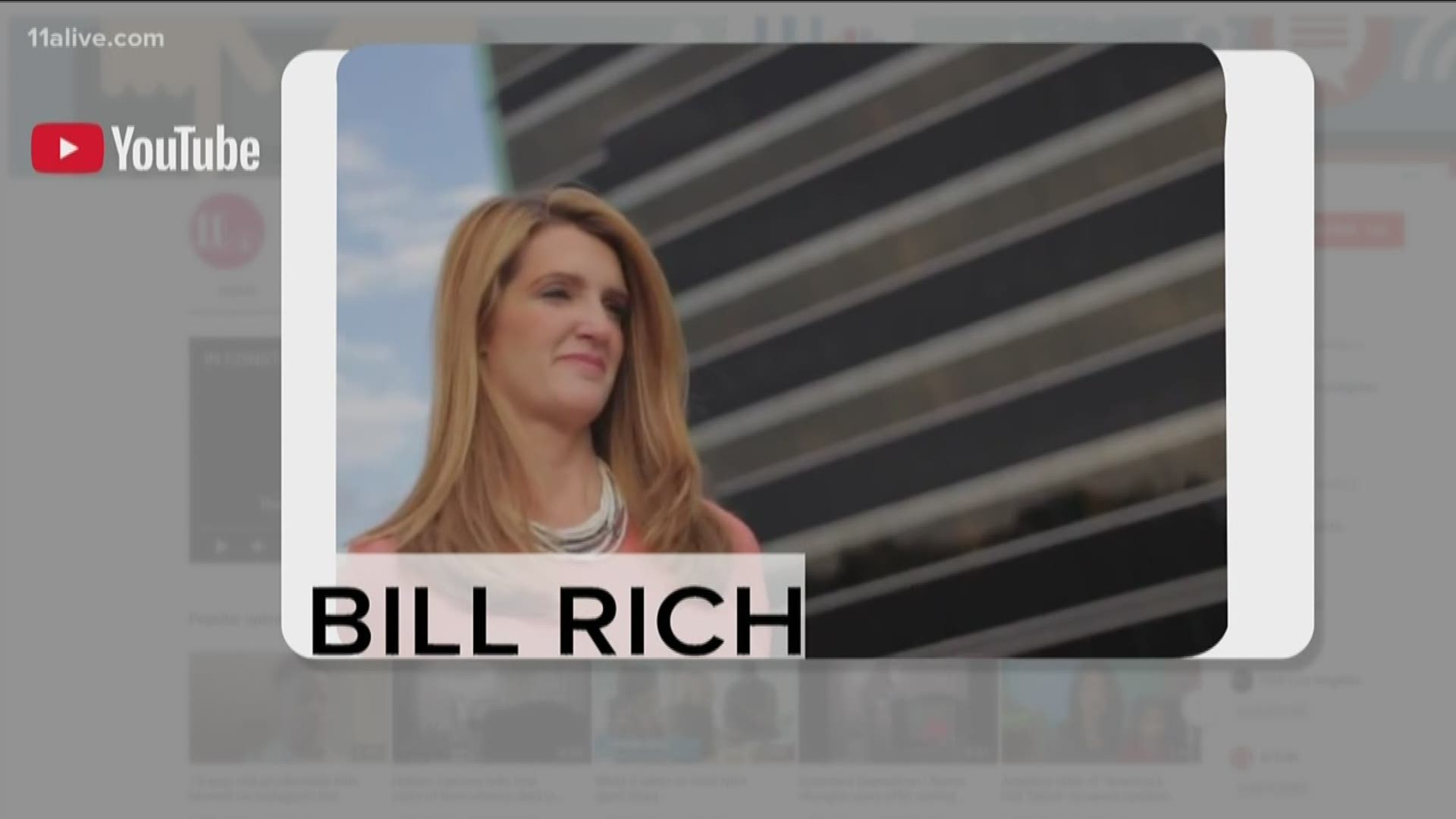 ATLANTA — The businesswoman poised to replace Senator Johnny Isakson may be unknown to voters – but she’s been a very active donor to Republican and a few Democratic causes.

Her public face is that of an owner of Atlanta’s professional women’s basketball team, the Atlanta Dream. Her political face is backstage, in 144 donations listed on the Federal Election Commission’s website— $606,200 just since the start of last year, almost all of them to Republican causes.

As a teenager, Loeffler’s online resume shows she worked on her family farm in Illinois, and as a waitress in high school.  After college, she got into the financial industry.

Her career appeared to take off after she got a job at a company called Intercontinental Exchange, and then married its CEO Jeff Sprecher. In 2013, Sprecher’s company bought the company that owns the New York Stock Exchange.

Wallmine lists Sprecher’s net worth at $496 million, which means as a politician, his wife may have the means to finance a statewide election.

"If you can kickstart your own campaign by putting in hundreds of thousands of dollars, if not millions of dollars, then you’re one step ahead," said Doug Teper, a former Democratic state representative who has been teaching Georgia politics at Georgia State University.

Kelly Loeffler became co-owner of the WNBA Atlanta Dream.  A photo of Loeffler and Democrat Stacey Abrams has been making the rounds because the team reportedly employed Abrams' law firm.

"You should not be surprised to see that she gave money to Democrats as well.  Just like President Trump did, for many years," Teper said. "I don’t think it’s an ideological thing. They see it as a business transaction."

President Jimmy Carter re-admitted to hospital over the weekend

He's wanted for murder in fatal shooting hours after Thanksgiving