Who is Ted Metz? Georgia governor race third party candidate could have impact

The Libertarian candidate could play a major role in the Georgia governor race. 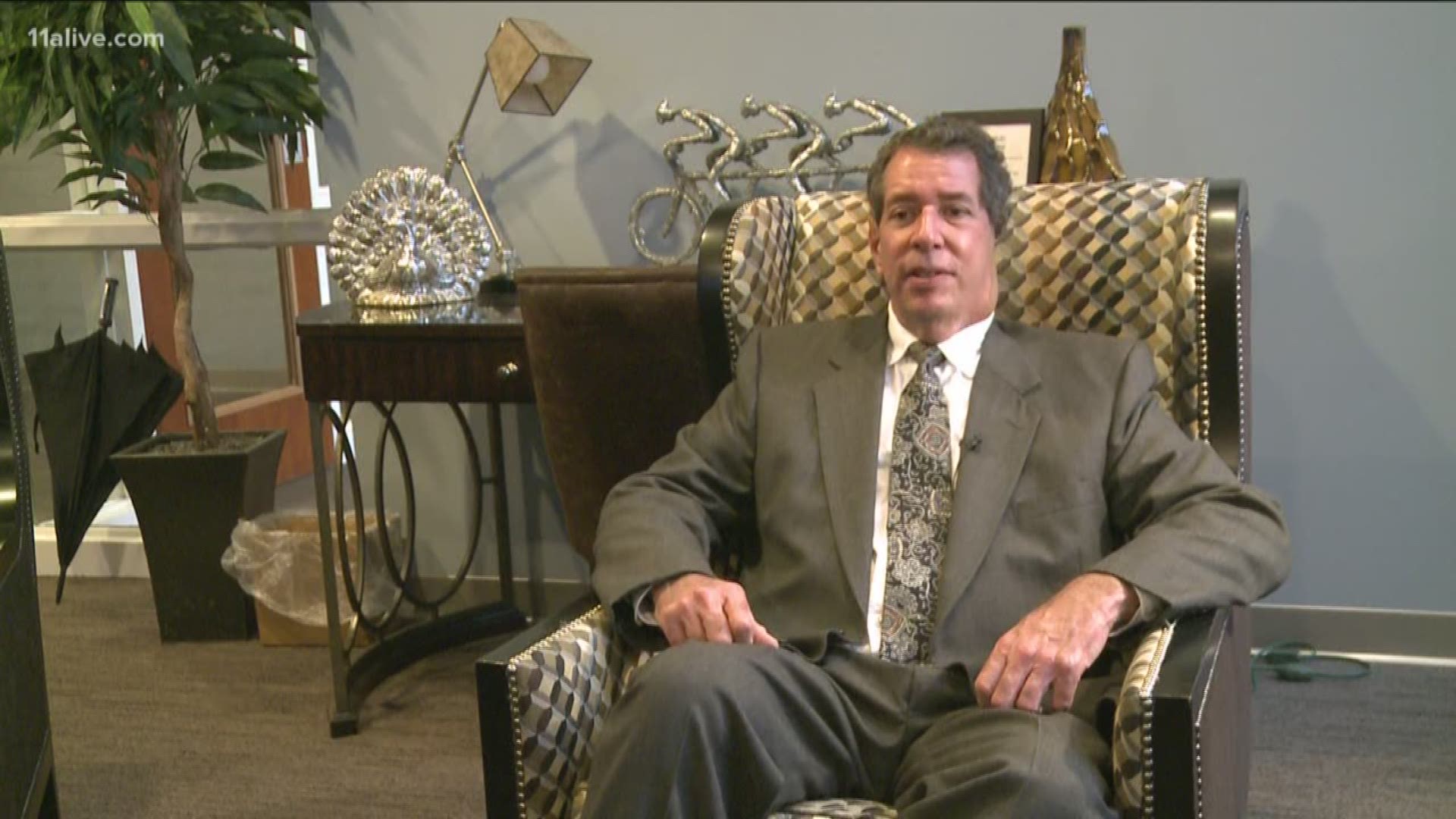 ATLANTA -- Who is Ted Metz?

That was the question on many people's minds during the first (and, as it turns out, only) televised Georgia gubernatorial debate.

Most knew Republican candidate Brian Kemp and Democratic candidate Stacey Abrams. But, as Google Trends seemed to indicate, many turned to the internet to find out more about third candidate on that stage, Libertarian candidate Ted Metz.

According to polls, Metz likely won't be the Peach State's next governor, but he could play a key role in determining who will be. Should Metz get enough of the vote (he's currently polling at around 4 percent) to prevent Abrams or Kemp from getting 50 percent, he could force a December runoff. Georgia requires candidates to get more than 50 percent of the vote to be declared winnners.

So, who is Ted Metz? Here's what we've learned.

Metz, 60, is a Navy veteran and former scientist who "headed the Research Division of a major consumer products corporation. According to his bio, he "burned out on corporate culture," and went into the insurance business, where said he ran and built an insurance agency.

Now semi-retired, Metz has turned to politics, describing himself as an "Activist fighting to restore the Rule of Law and to stop the Corporate Takeover of the Government."

In 2014, Metz ran for the state's Commissioner of Insurance office as the Libertarian candidate. He got 3.43%, or about 86,000 votes. He was elected as chairman of the Georgia Libertarian party in 2017.

In a recent interview, Metz said he found out he was elected as the Libertarian party's candidate as he was in the hospital battling cancer. He lost an ear in that cancer fight.

On his website, Metz describes himself as pro-life, anti-death penalty, pro-gun rights, who is in favor of expanding the HOPE scholarships. He's for eliminating income tax, legalizing marijuana and "ending the drug war."

"I'm in the race because I want to see responsible government," Metz said. "I don't want to see politics anymore."

According to Metz, "corruption is rampant" in state government.

"Not only in sweetheart deals, but in introducing legislation for special interest groups outside of the actual legislative process," he said.

Metz said if he forced a runoff, it might force voters to more closely examine the two final candidates. He said he would be "willing to sit down with the candidates" to talk about the issues he felt were important before deciding if he'd offer an endorsement.

A record number of early voters -- more than 1.5 million -- have cast their ballots.