Prosecution to proceed against Lil Durk in The Varsity shooting case, judge rules

Rapper faces charges in relation to February shooting that left one person injured. 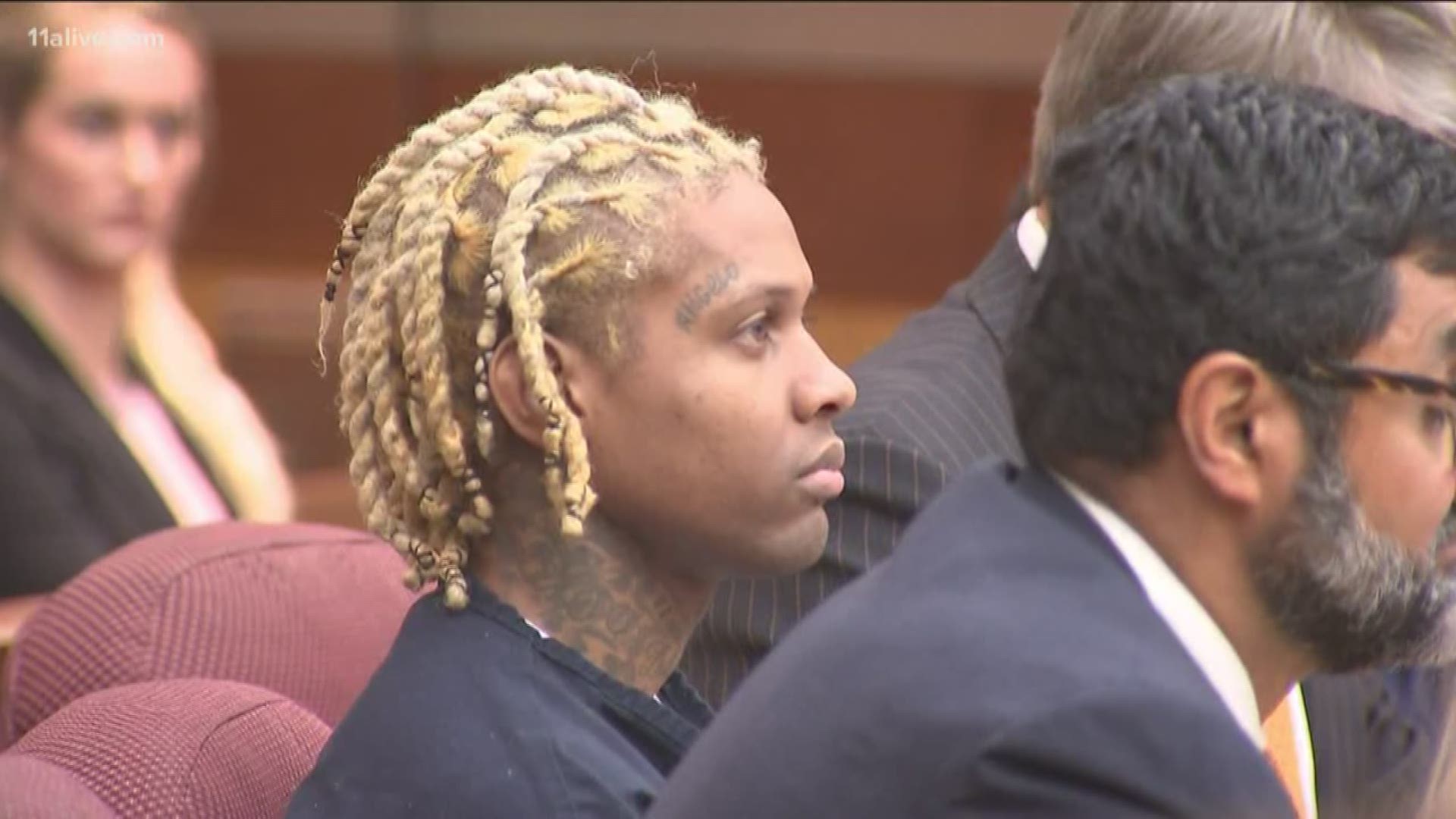 ATLANTA — A judge ruled on Friday there was probable cause to proceed with a variety of charges against rapper Lil Durk stemming from a February shooting outside The Varsity in Atlanta during Super Bowl weekend.

The most serious charge against Lil Durk, whose legal name is Durk Banks, is an attempted murder charge. He faces four other charges, including aggravated assault, participation in criminal street gang activity and two weapons charges.

Banks traveled from his home in Chicago to Atlanta in May to turn himself into police. He was denied bail and has been held at the Fulton County Jail since.

The rapper is accused of involvement in a Feb. 5 shooting that left one person in critical condition. It followed a verbal fight in the parking lot of The Varsity.

Atlanta Police Detective Jeffrey Churchill testified at this probable cause hearing that Banks was with the victim throughout the night and that a witness saw Banks pull out a gun.  Detective Churchill said several security cameras in the area show Banks and Bennett firing at the victim.

Banks is charged alongside Davon Bennett in the case.

Prosecutors said Banks and Bennett are lifelong members of the gang Black Disciples, out of Chicago.

The defense said the victim was armed and that there is evidence to show that this is all just a case of self defense.

However, the judge ruled there is enough probable cause to send the case to trial, but said prosecutors have a lot of work to do to prove their case beyond a reasonable doubt.