The brawl happened moments after member Slim Jxmmi and his crew allegedly spotted someone recording of the gang walking downtown. 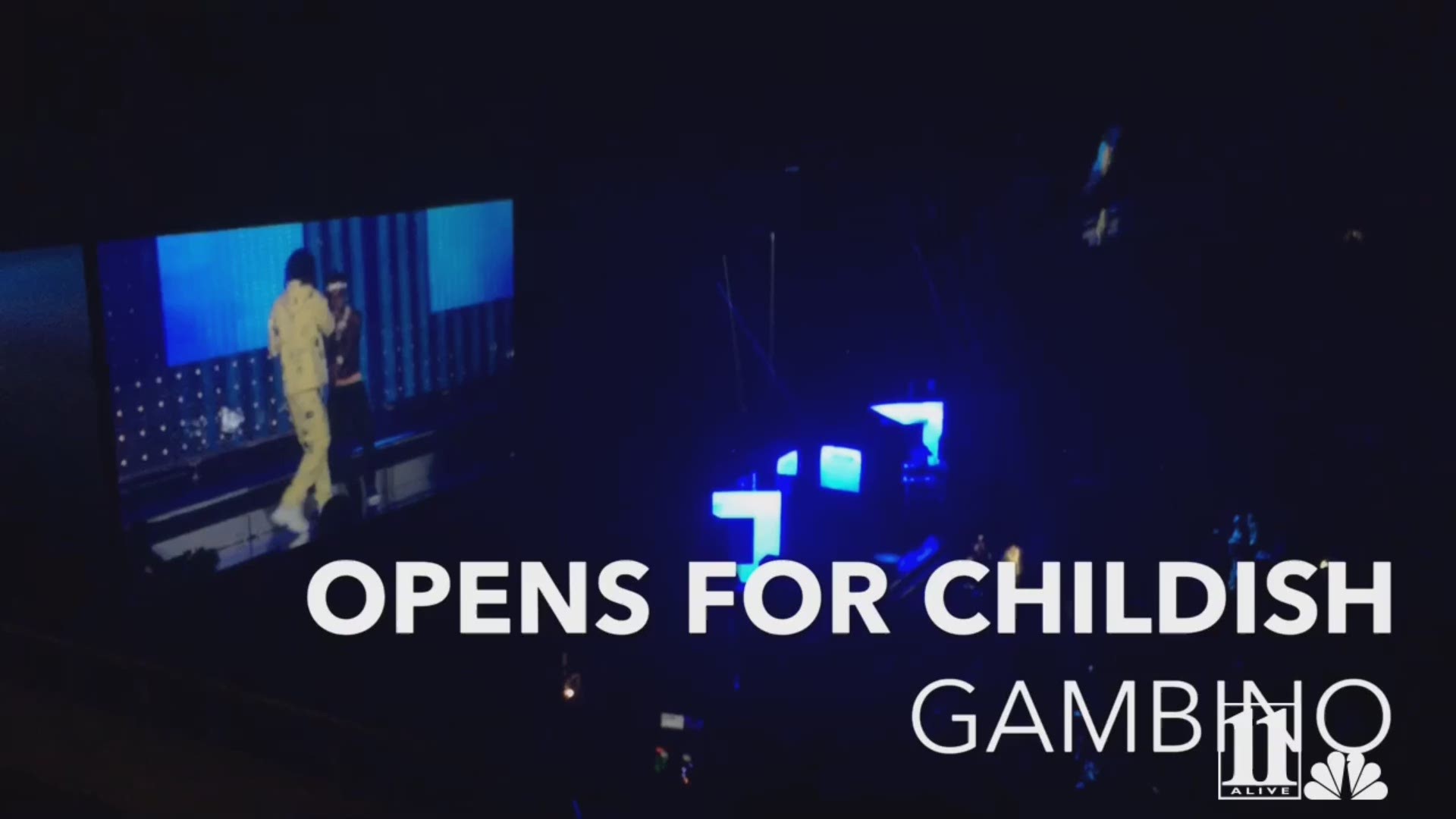 One half of the hip-hop’s popular duo Rae Sremmurd was involved in fight while touring in Auckland, New Zealand, according to reports.

The brawl happened moments after member Slim Jxmmi and his crew allegedly spotted someone recording them walking downtown.

Police are investigating the incident, but there haven’t been any arrests tied to the altercation.

TMZ released footage of the fight shot by a bystander. Jxmmi later went to Twitter to talk about the negative attention he has gotten after the news broke.

Rae Sremmurd emerged on the charts with multiple top 10 hits starting in 2013. The Tupelo, Mississippi natives moved to Atlanta after being signed by MikeWillMadeIt’s record label.

The A-Scene saw Slim during happier times last weekend when he hosted a Great Gatsby-themed party in Atlanta, joined by a slew of celeb pals including his bandmate Swae Lee, Reginae Carter, YFN Lucci, Lil’ Yachty and Ian Connor.

Held at MikeWillMadeIt's private warehouse in west Atlanta, over 500 guests gathered in their most exquisite "Gatsby" inspired attire for a night to remember.

The decor was over-the-top including the infamous stair-scene with pool from the "Great Gatsby" movie, and an all gold room including gold fringe from the ceilings, gold balloons on the floor, a bath tub, shower and more for guests to take a picture provided by OMG Booth.