Only 3 states charge 17-year-olds as adults 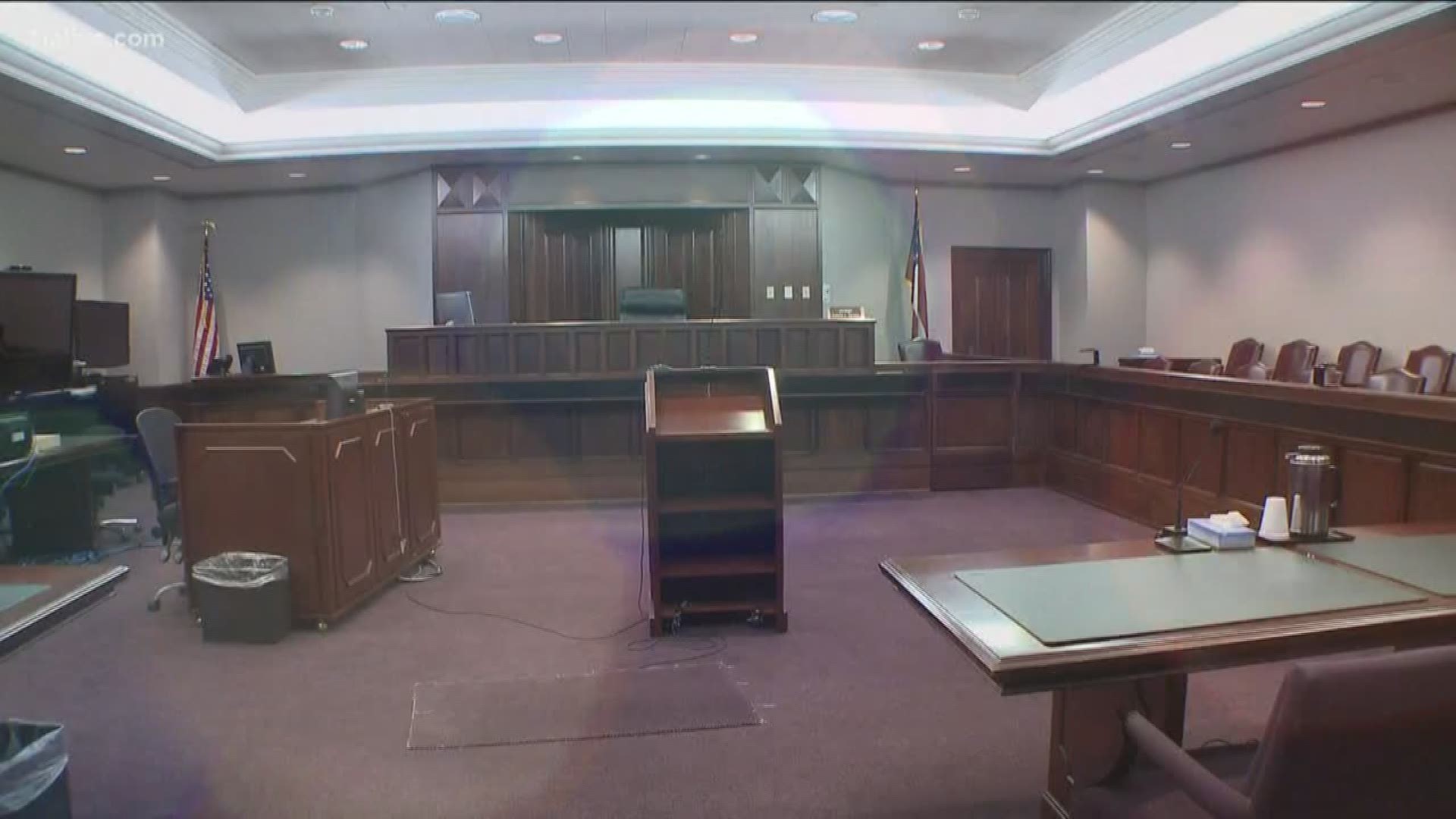 ATLANTA — Some Republicans in the Georgia legislature are trying to push through a bill that would let 17-year-olds charged with most crimes be tried in juvenile court.

Right now, 17-year-olds are automatically considered adults in the eyes of the law.

Polly McKinney of Voices for Georgia Children is among those arguing 17 is too young for adult justice.

"The brain continues to develop until a kid is about 25 years old," McKinney said.  "(It's) why, historically, people make jokes about teenage behavior – and kids are a little bit unpredictable. That’s because their brains are developing."

The bill would still give prosecutors leeway to try 17-year-olds and even younger teens for a list of serious crimes in adult court, including murder, rape aggravated assault, and aggravated child molestation.

In a state that has long embraced toughness against criminals – the bill’s sponsor said sending thousands of now-adult cases to juvenile court can be a tough sell.

"There’s just a lot of inertia in government. This is a significant change in our policy," said state Rep. Mandi Ballinger (R-Canton), chairman of the House Juvenile Justice Committee.

But Ballinger thinks it would advance the cause of guiding 17-year-olds away from criminal tendencies.

Advocates said Georgia is one of three states - including Wisconsin and Texas -  that still routinely send 17-year-olds into the adult court system.  The rest do it at 18.