Anna Young was sentenced 30 years in prison for the deaths of two toddlers in the 1980s. Young served only 42 days in prison before her death. 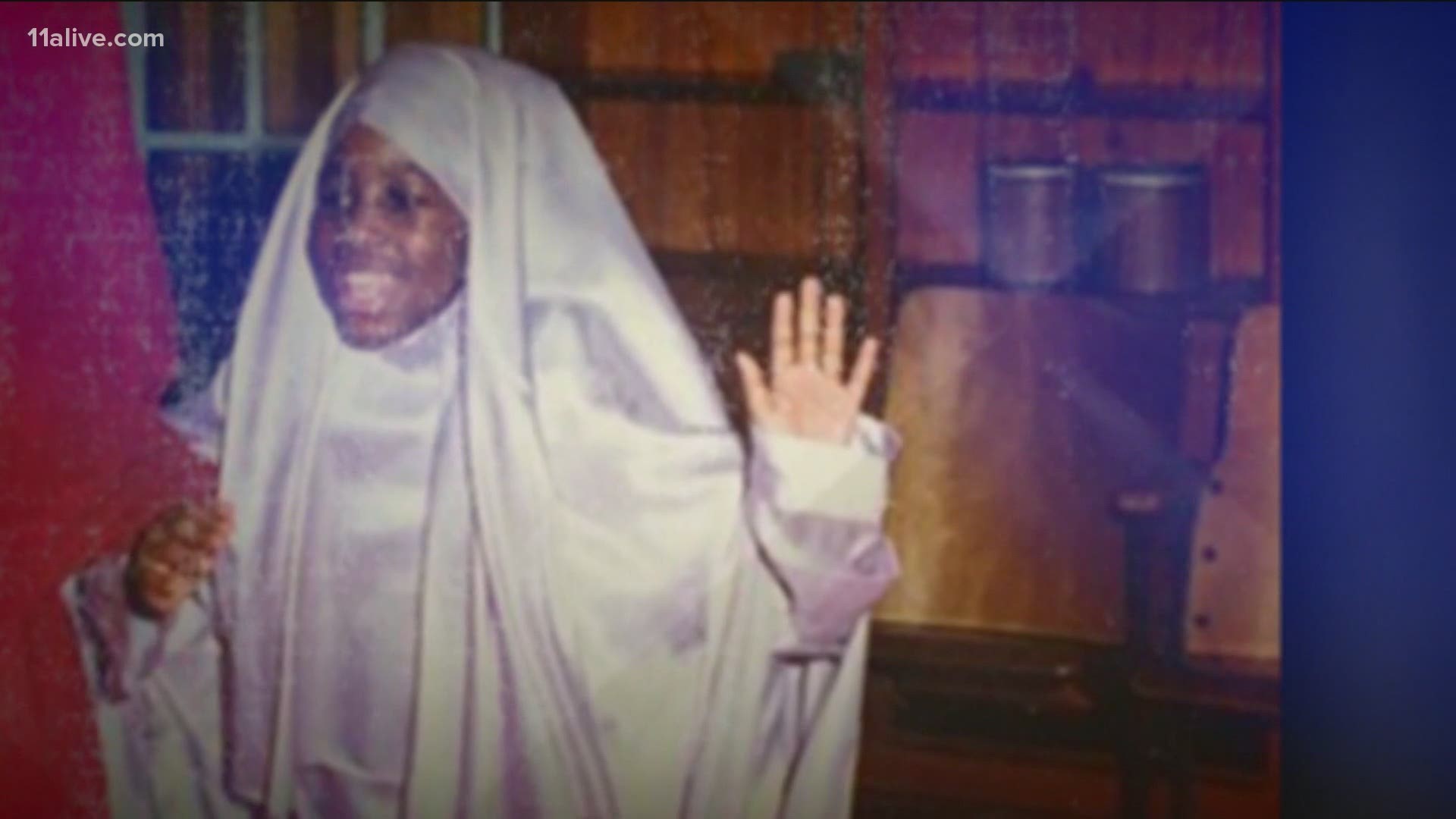 JACKSONVILLE, Fla. — The former cult leader of the House of Prayer in Alachua County, Fla. has died at the age of 79, multiple sources tell First Coast News.

Anna Young was sentenced to 30 years in prison in February for the deaths of two toddlers in the 1980s when the Micanopy area cult was active.

Young served 42 days in prison before her death.

The former cult named The House of Prayer in Micanopy, active in the 1980s, has been exposed as being an abusive cult.

In Young's dark interpretation of the Pentecostal faith, former members said Young, known as “Mother Anna” would torture and abuse members for their sins of by starving, caging and whipping them with extension cords.

BREAKING- ANNA YOUNG HAS DIED Multiple sources, including Young's daughter Joy, have confirmed. Joy tells me Young was in the ICU on oxygen last night. Young has been in prison for 42 days since her sentencing of 30 years in prison for killing two toddlers in the 80s. pic.twitter.com/mSViMEu58W

Excessive punishment is what law enforcement said is what caused the deaths of toddlers Emon Harper and Katonya Jackson.

Young was also being investigated by the FBI for killing Kathy Davidson prior to the House of Prayer. She was not charged for that crime yet at the time of her death.

For the full story on the cult, click here.

Young's daughter, Joy Fluker, faced her mother in court during the sentencing in February.

"You can forget or try to forget many mistakes in life, but a human life should never be forgotten," Fluker said in court.

Fluker turned her mother into authorities in 2016, after being haunted for decades by what she saw at the House of Prayer, including the final moments of Emon's life. Fluker said her mother beat him, starved him and locked him in a closet until he died.

"You can't sweep a child's life, or anyone's life, under the rug," Fluker said. "It was definitely difficult."