GSP announced earlier this week they had dismissed 30 troopers as part of a wide-ranging cheating scandal. 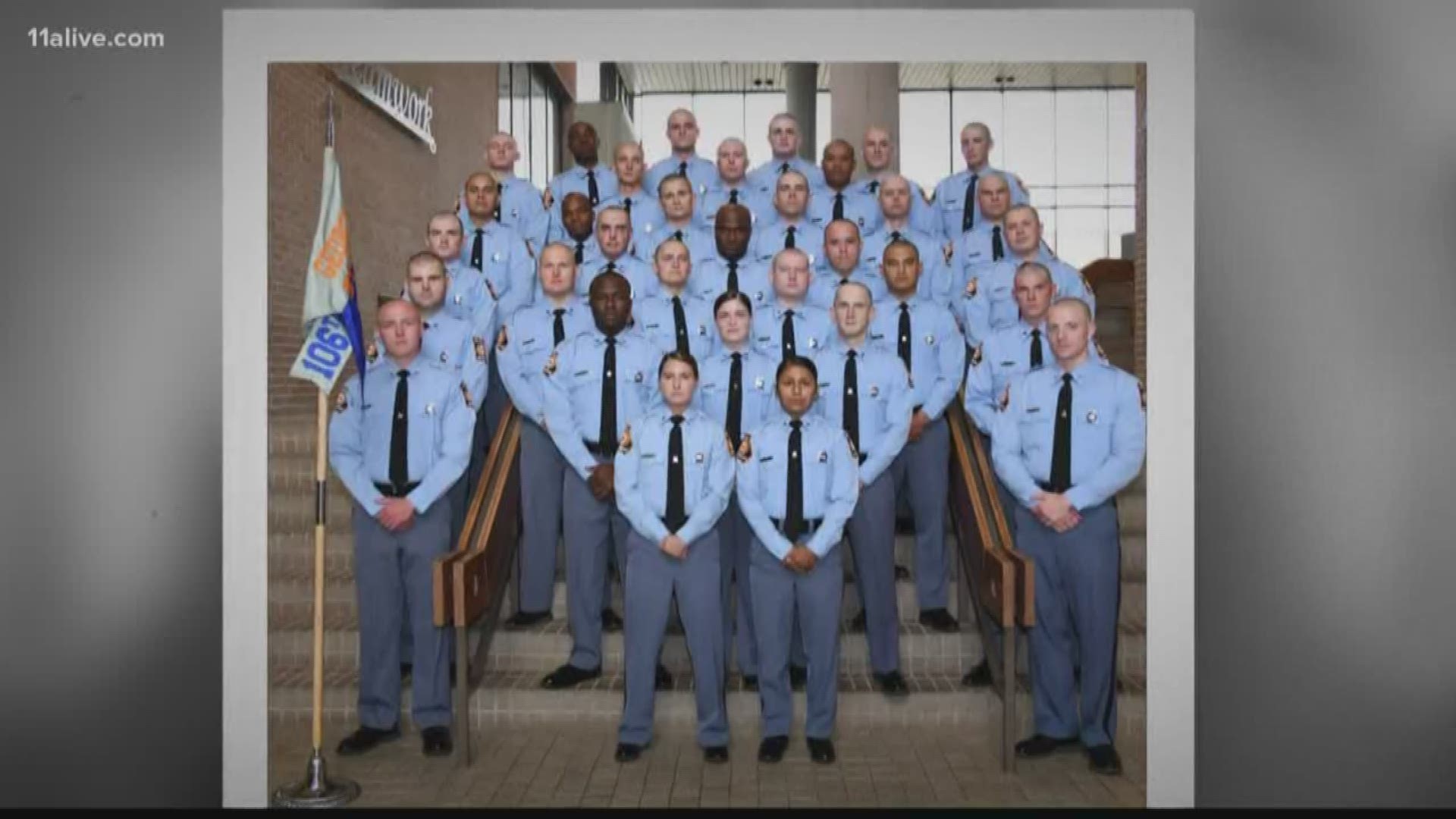 ATLANTA — The cost of losing an entire Trooper School graduating class is more than $1.8 million, according to the Georgia State Patrol.

GSP announced earlier this week they had dismissed 30 troopers as part of a wide-ranging cheating scandal related to the exams cadets must pass to be certified to operate a speed gun.

In response to an inquiry by 11Alive, GSP now says the cost of that loss comes to nearly $2 million.

The agency estimates the cost of graduating 33 cadets (only 30 were dismissed because two others had already left GSP and one is on military leave) at more than $1.8 million - $1,837,383, to be precise.

RELATED: GSP cheating scandal blew open when trooper's girlfriend exposed him, then he exposed everyone else

The state patrol added that the cost did not include the use of and wear and tear to patrol cruisers, radios, laptops and the like.

Additionally, GSP estimates the cost of the investigation itself to unearth the heating - in terms of man hours and resources - at roughly $50,000.

The further cost of 133 speeding tickets that were issued by the troopers and now would be invalidated is not clear, but could add thousands of dollars to the total. 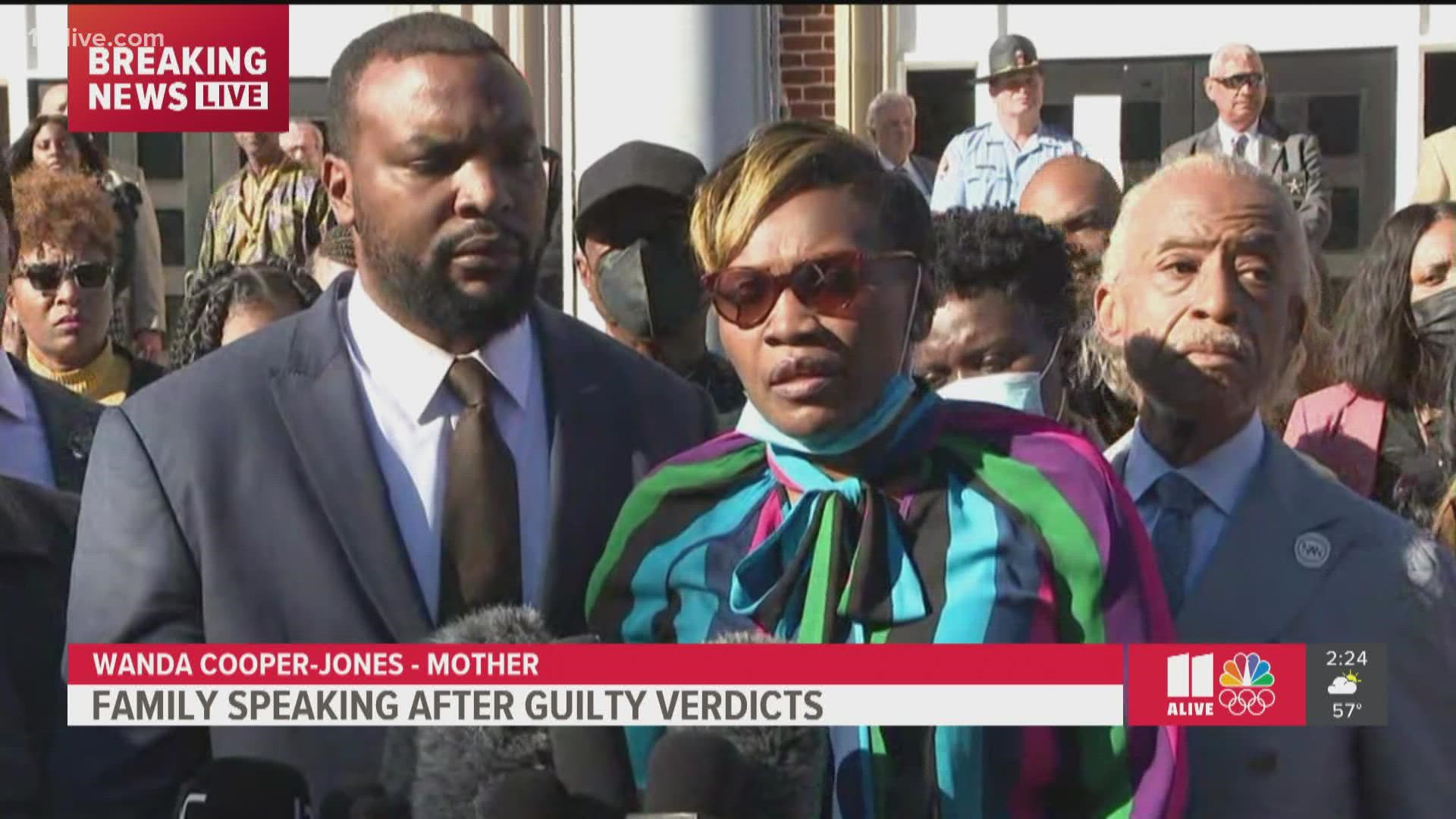