Jarquez Kezavion Cooper, of Athens, Georgia, was charged with several counts of murder and attempted murder.

Jarquez Kezavion Cooper, of Athens, Georgia, was charged Tuesday with several counts of murder and attempted murder. Cooper was being held at a Georgia jail.

Authorities said about 200 people were at the club to see rapper Foogiano.

Authorities said there were at least two shooters. Three other men in the Atlanta area with ties to Foogiano were being sought for questioning.

Two years ago, she was murdered in her Sandy Springs home. He was just arrested. 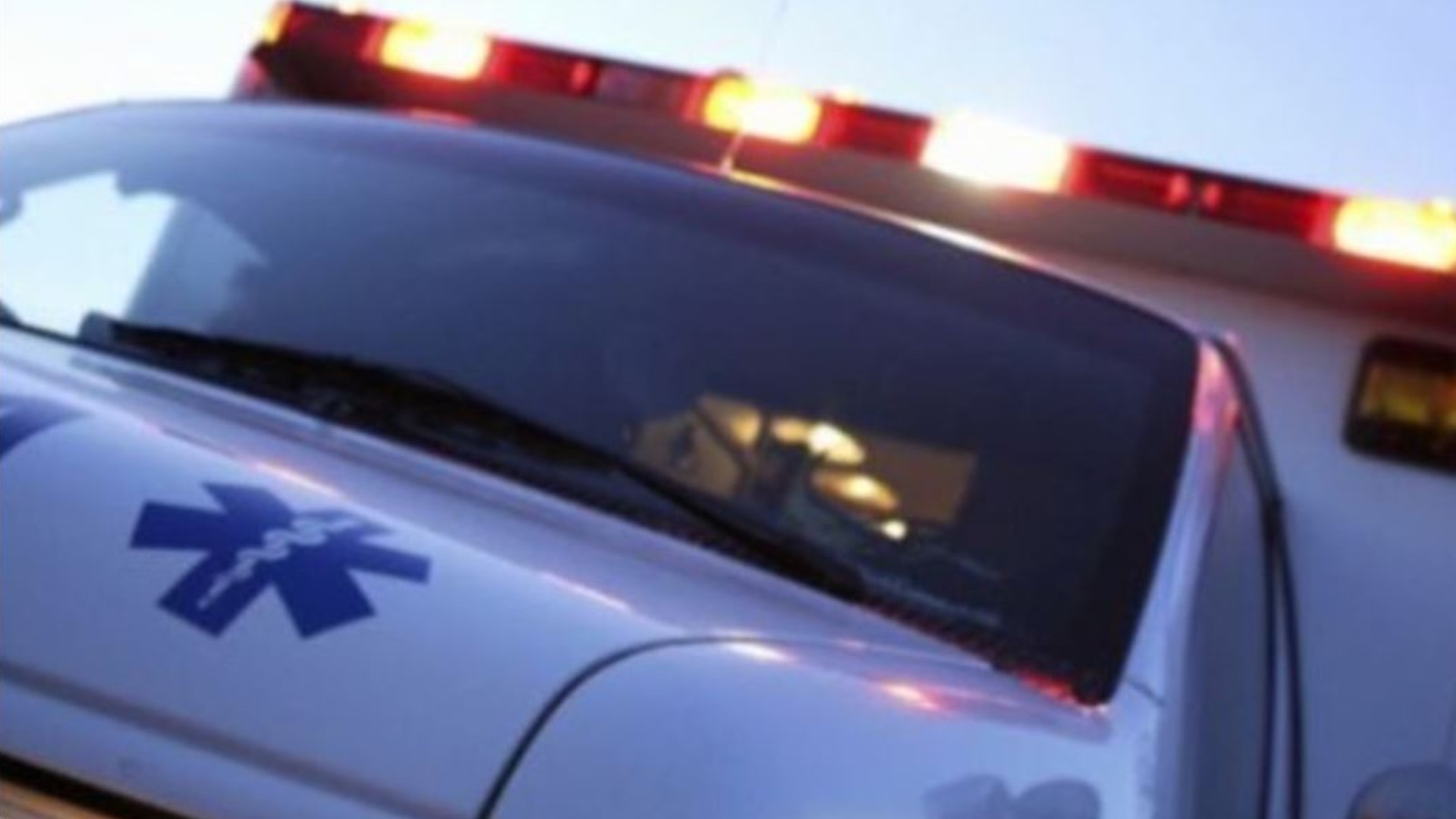