Plane crashes off runway and onto road in Augusta

The aircraft came to 'an abrupt stop' after running through a fence, over a nearby road and over a sidewalk. 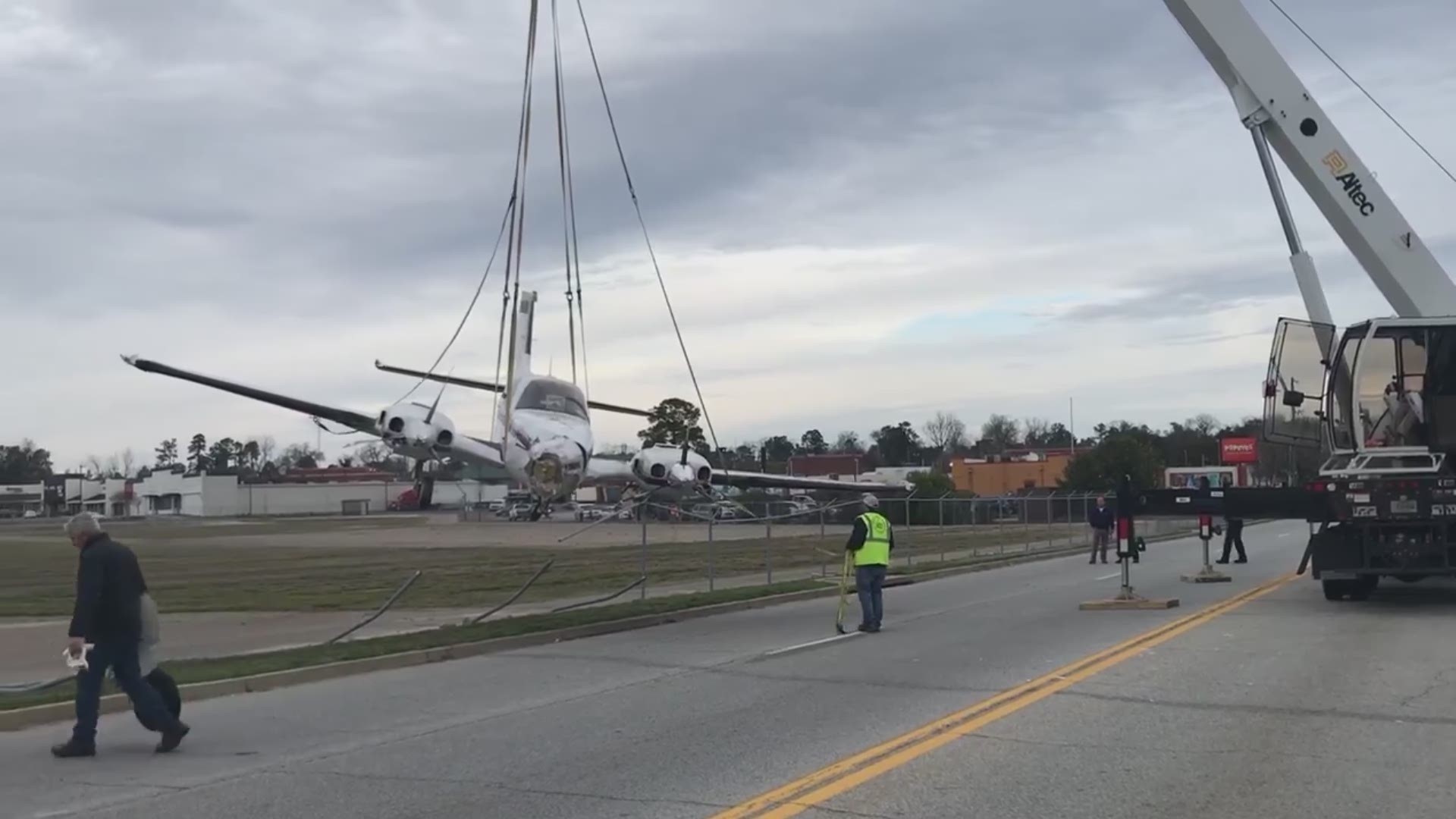 A pilot is recovering from relatively minor injuries after his aircraft slammed through a fence and rolled across a local road.

According to Augusta Fire and Emergency Management Agency, a prop plane flown by a single pilot landed at Daniel Field around 2:15 p.m. on Sunday. However, the aircraft was unable to stop and rolled through a fence and then across Highland Avenue where it "came to an abrupt stop."

The pilot was taken to an area hospital for further evaluation after the ground-level crash. And while the accident more closely resembled a car crash than something involving an aircraft, the National Transportation Safety Board has been called in to investigate.

According to the Augusta NBC station, WAGT, the Federal Aviation Administration issued a statement about the crash saying that the aircraft involved was a Beachcraft 58 and that the pilot was the only person aboard.

Augusta Aviation also released a statement saying that the aircraft was unable to stop "for unknown reasons" after landing on runway 11. The location where the plane did stop, they said, was city property. The NTSB has since given airport management permission to move the aircraft.

The aircraft remained across Highland Avenue for about three hours before a crane removed it and allowed the road to reopen.

Authorities haven't identified the pilot, any information about why the aircraft was unable to stop or if the pilot will face any charges or fines due to the accident.