For years, GLAAD has monitored and tracked LGBTQ characters on your screens and this year the group said it’s seeing big changes in programming, 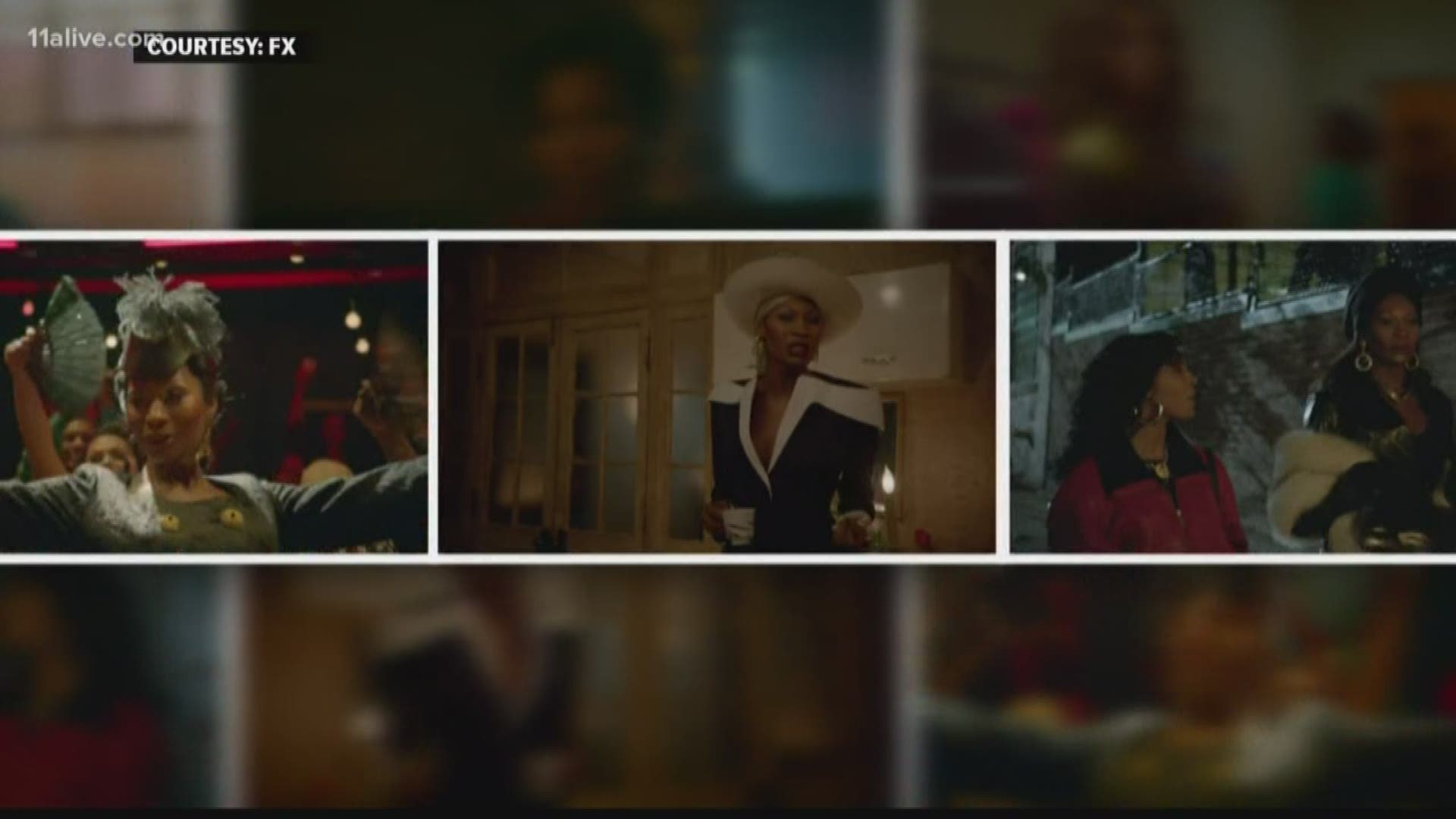 ATLANTA — We hear and see the phrase “representation matters" all the time and it seems broadcasters are listening.

A new report shows the TV industry has made strides when it comes LGBTQ characters featured on prime time programming, but some say there's still work to do.

The "Where We Are On TV Report" comes from GLAAD, the world's biggest LGBTQ media advocacy group. The findings in the group’s most recent report show LGBTQ series regulars have reached an all-time high, but the television industry shouldn't stop there.

For the last 24 years, GLAAD has monitored and tracked the presence of LGBTQ characters on your screens and this year the group says it’s seeing big changes in programming.

The report takes a look at LGBTQ diversity among prime time scripted series regulars on broadcast networks and characters on cable and streaming services.

2019's analysis found a record number of LGBTQ show regulars, accounting for 10.2 percent of all series regulars this year compared to the previous record high of 8.8 percent last year.

They also noted an increase in racial diversity of LGBTQ characters on broadcast and cable shows, with a fall among streaming programs.

GLAAD noted gains in other areas as well. The number of transgender characters rose from 26 to 38. Nine characters had HIV/AIDS, up from 7 last year, and 3.1 percent of broadcast characters had disabilities.

WATCH: The Internet loves this moment where an Atlanta officer grooves to a Cardi B song at the Pride parade

Now, after surpassing records set last year, GLAAD is calling on the television industry to step up even more to meet a 20 percent benchmark of LGBTQ regular characters on prime time broadcast series by 2025.

It’s also challenging all platforms to make sure at least half of the LGBTQ characters are people of color.

For GLAAD, the report shows reasons to celebrate, but also areas where there is room for improvement. The group said it will use the data to advocate for more changes in the industry throughout the next year.