He was convicted in the 1996 rape and murder of Stacey Stites. 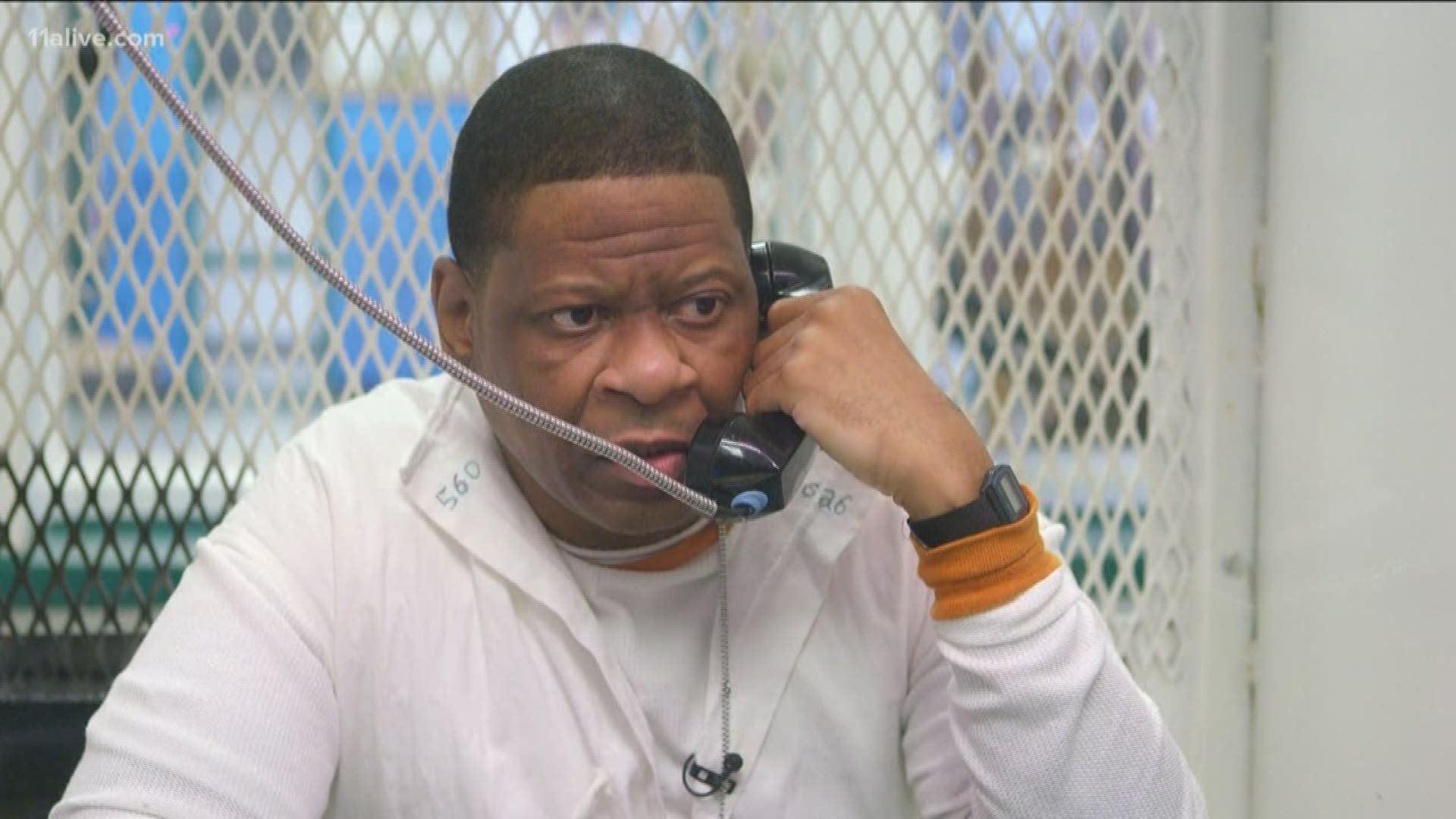 LIVINGSTON, Texas — After the Texas Board of Pardons and Paroles recommended a delay in death row inmate Rodney Reed's execution, the Texas Court of Criminal Appeals has ordered a stay of his execution Nov. 15.

According to a document obtained by KVUE, the Texas Court of Criminal Appeals said that after reviewing an application for a stay of Reed's execution, a stay will be ordered based on a number of claims from Reed's team. They're granting his execution on the basis of possibly concealed information, false testimony and the chance that Reed is innocent.

Reed's case will now be reviewed in trial court for further development.

"Applicant's execution is stayed pending further order of this Court," the document read.

The Texas paroles board said earlier in the day Friday, Nov. 15, in a statement that Reed submitted a clemency application to the board requesting a commutation of his sentence to a lesser penalty or a 120-day reprieve. The board completed its review on Friday. The board has unanimously recommended a 120-day reprieve but has not recommended the governor grant a commutation of sentence to a lesser penalty.

Reed was scheduled to be executed on Nov. 20. He was convicted in the rape and murder of Stacey Stites.

On the morning of April 23, 1996, Stites' H-E-B coworker became alarmed when she didn’t show up for her 3:30 a.m. shift. Later that day, her body was found in a wooded area in Bastrop, Texas.

RELATED: Rodney Reed: His fight for a new trial and why prosecutors say he's guilty

For months now, Reed's family has been protesting and asking the governor to stop the execution and clear Reed's name. They claim Reed is innocent, and they believe Stites' fiance is her true killer.

The prosecutors who originally tired the case said the evidence shows Reed is guilty.