Sacramento FBI warning of kidnapping scams over the phone

Virtual kidnappings are on the rise and the FBI wants you to know how to protect yourself and your loved ones. 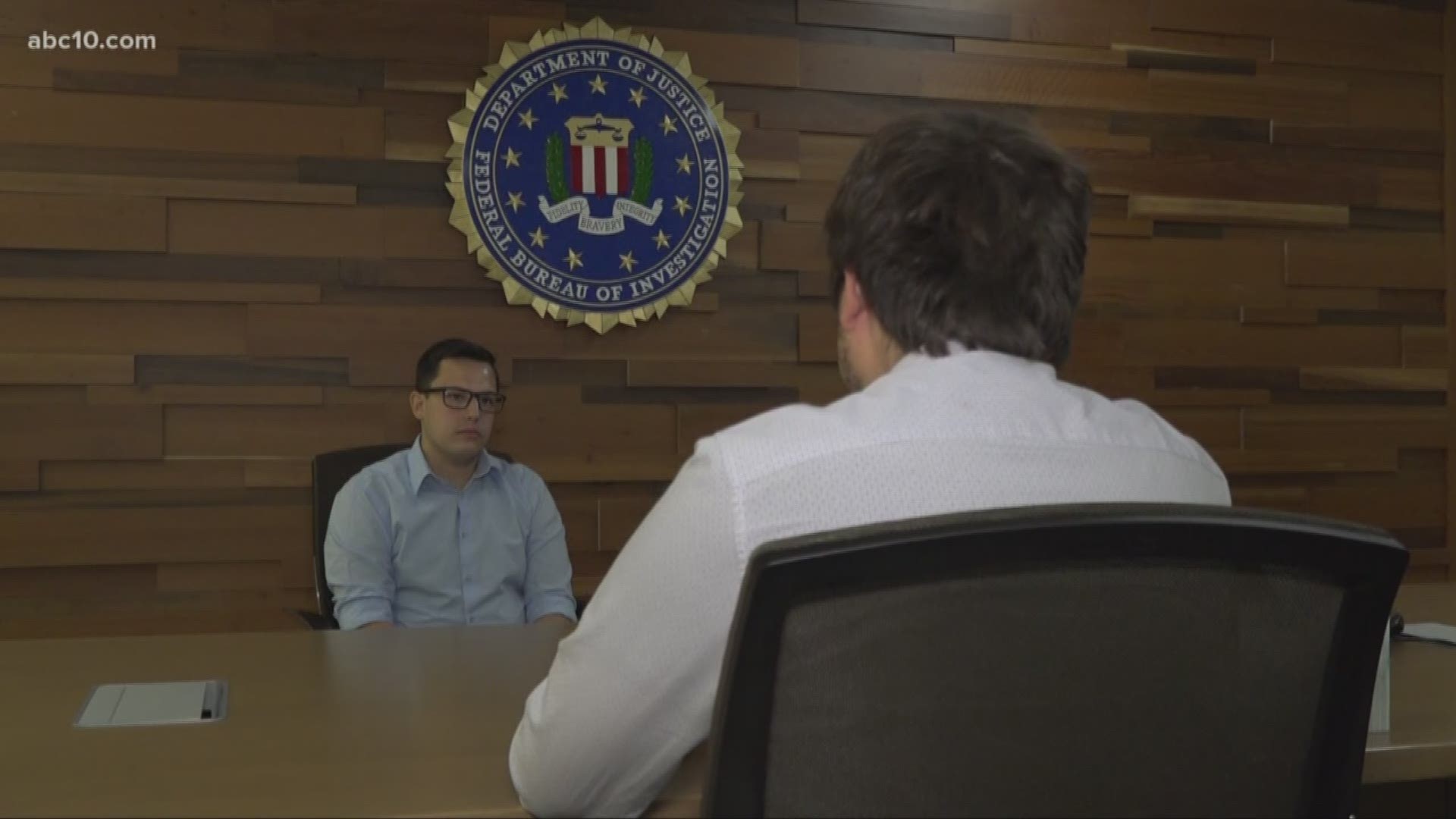 ROSEVILLE, Calif — There's been an uptick in calls by scammers requesting money for one of your kidnapped loved ones. But it is just that: A scam.

It's what the Sacramento FBI office is calling "virtual kidnapping." Here's how FBI officials describe it: An extortion scheme where a criminal tricks a victim into paying ransom to free a loved one they believe has been taken captive and held under threat of danger, according to the FBI.

Scammers will often ask for thousands of dollars and request a wired transaction in order for loved ones to be released, according to the FBI.

While the FBI is aware that these scams have been happening for at least 20 years, they are happening more frequently, said Special Agent Sean Ragan, who’s in charge of the Sacramento FBI Field Office in Roseville.

“The biggest problem really is that a very small percentage of those who are being victimized actually report it,” Ragan said.

He said criminals usually scare their victims into not calling the police by threatening to harm their loved ones, Ragan said.

Between 2013 and 2015, the Los Angeles division of the FBI tracked these types of calls and found that almost all of them originated from Mexican prisons.

Those calls mostly targeted Spanish speakers and a majority of the victims were from the Los Angeles and Houston areas.

WATCH ALSO: Roseville preparing for drought with unique system to capture water for future use