She dropped her son off at Grady Hospital and left. Why she isn't protected under the Safe Haven law

Woman who dropped teen at Grady hospital had other legal options 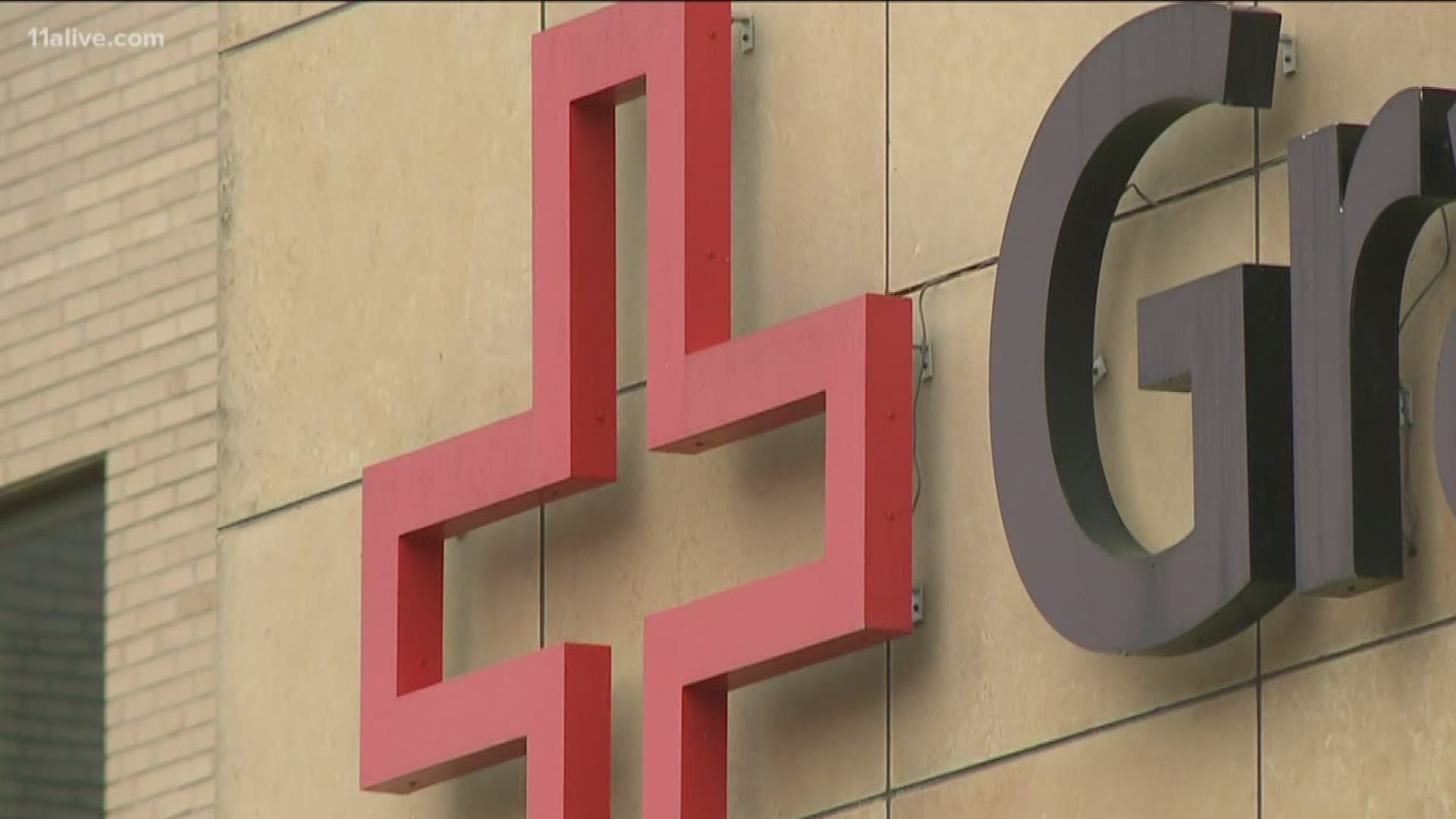 ATLANTA — The law doesn’t make it easy to just spontaneously give up a child over 30 days old. But advocates say the woman who left her 14 year old developmentally-disabled son at Grady Hospital had some other options.

The woman was charged with cruelty to children.

"The law, the way it’s written, is you have to hand (the baby) to a person" at a facility, said Sarah Koeppen, who leads a nonprofit called The Hope Box that handles abandoned children.

RELATED: Support pours in for abandoned young man with special needs - and the woman who left him

The parent "has the right to give as much information as she’s willing to. But she also has the right within the law to give no information if she can’t for some reason. Or doesn’t want to," Koeppen said.

Koeppen says people inclined to judge the mother who took her teen to Grady should consider that "at least the child is out of the cold and the state's involved, and everybody is looking for a solution now for this child."