The scholarship will go to a woman pursuing a career in sports journalism at NSU. 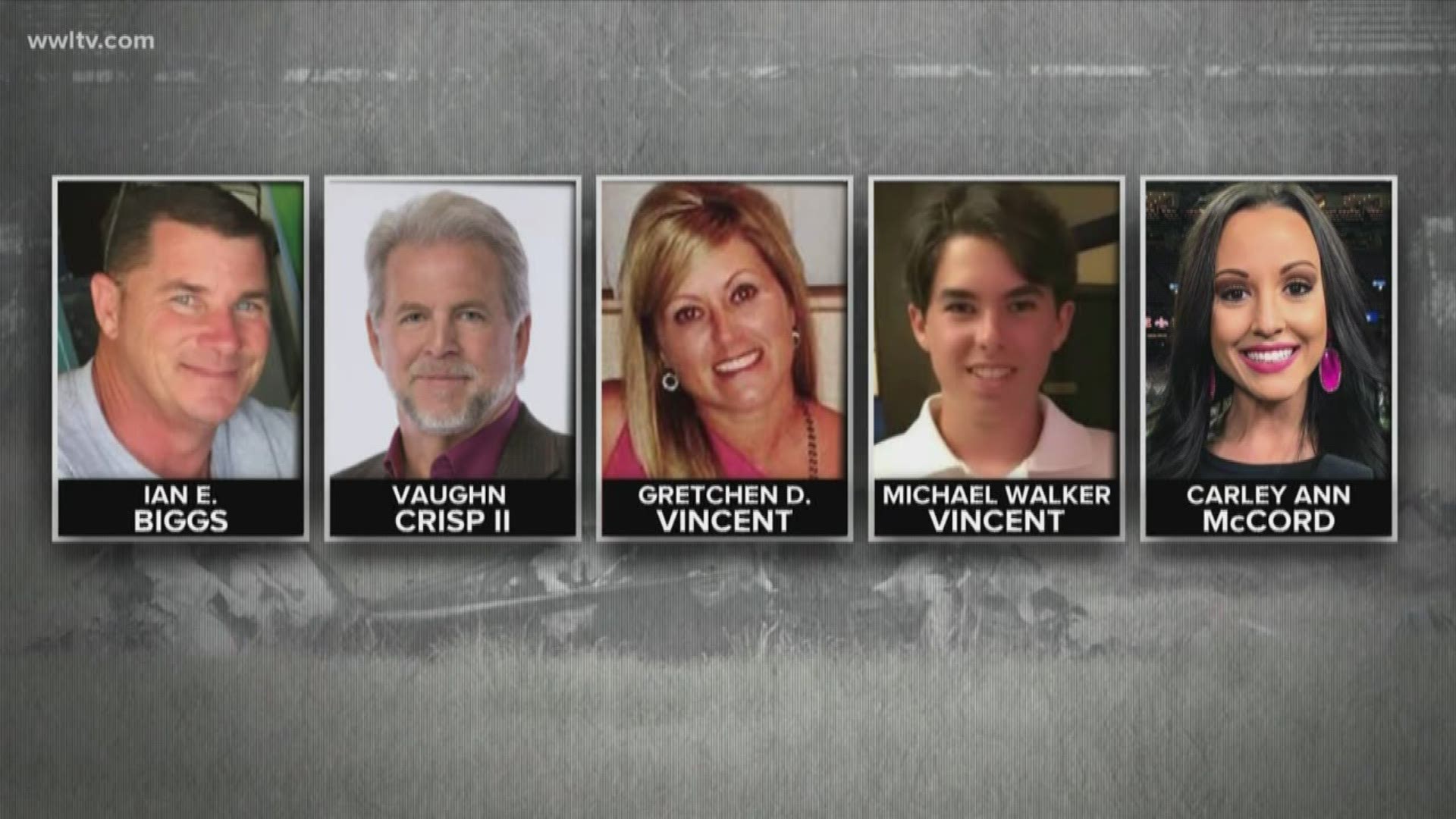 NEW ORLEANS — Carley McCord's family is honoring the Louisiana sports reporter with a memorial scholarship in her name at her alma mater, Northwestern State University in Natchitoches.

McCord's sister told our partners at NOLA.com/The New Orleans Advocate that the scholarship was the best way to mark losing her sister in a small plane crash in Lafayette.

"Carley would be so excited about this scholarship," Kaleigh McCord-Pedersen said. "She would have been ecstatic. She was so, so enthusiastic about women in sports. It was such a big deal for her that women got the opportunity to have the career in sports that men can have."

The scholarship will go to a woman pursuing a career in sports journalism at NSU. The family will review applications and choose a recipient every year.

McCord's family has asked the public to donate to the fund in lieu of flowers or donations to the family.

"We do not want money coming to our family," McCord-Pedersen told NOLA.com/The New Orleans Advocate. "Funeral costs are taken care of."

Carley McCord was killed in a small plane crash on her way to watch her father-in-law, Steve Ensminger, coach in the College Football National Championship semi-finals in Atlanta. She was one of the five passengers killed when the plane crashed shortly after taking off from the Lafayette Regional Airport.

For more on the scholarship, visit NOLA.com.