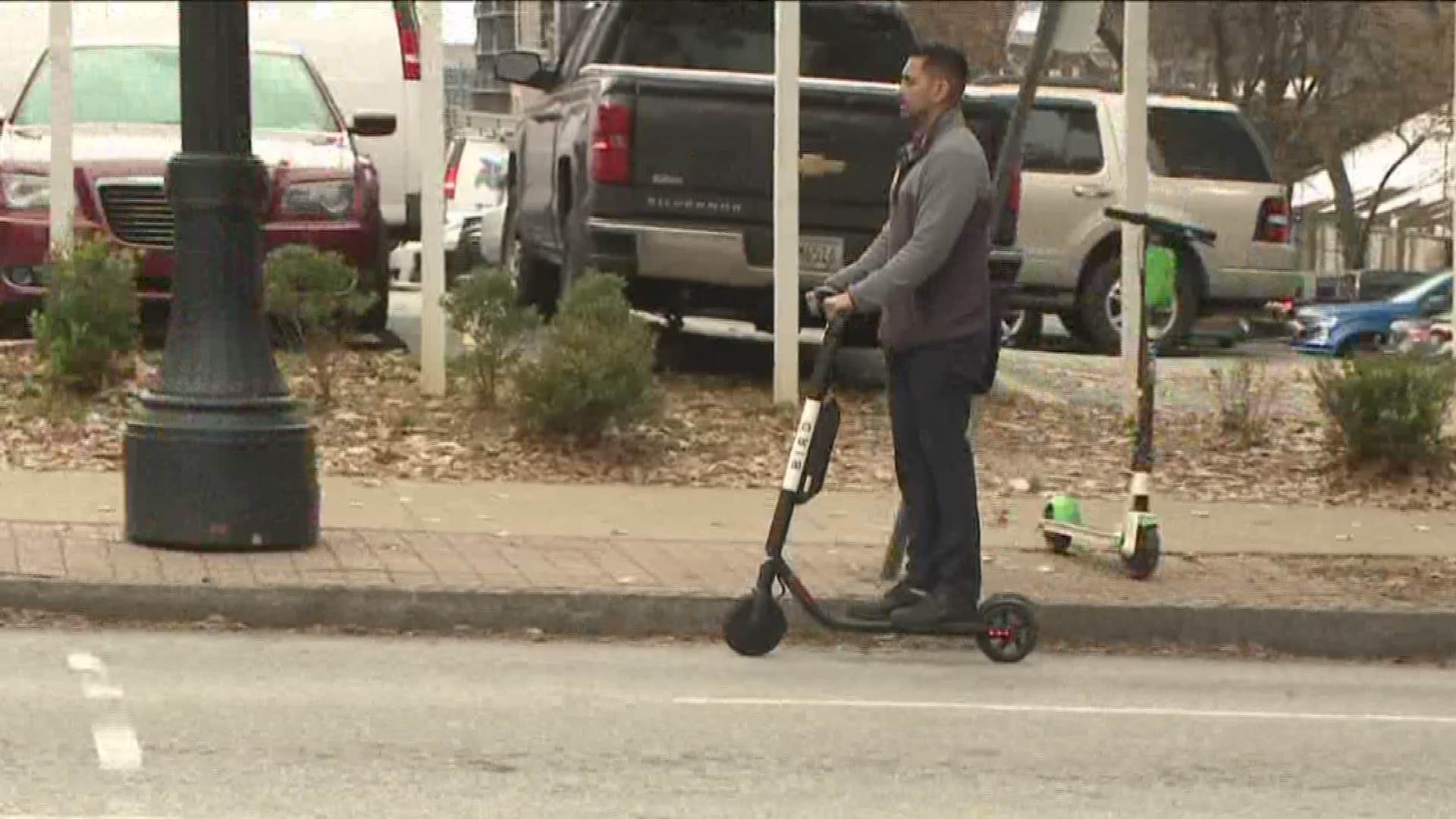 Motorized scooters - like Bird and Lime variety - seem to be everywhere across Atlanta. As the city works to regulate the booming industry, safety officials report that emergency injuries involving scooters seems to be on the rise.

Grady Memorial Hospital officials said its emergency room has been handling between 20 to 25 scooter-related injuries every month. Many of the patients hurt themselves falling off the scooters, but many pedestrians have been injured too, from getting hit by scooters, or walking into parked scooters.

George Chidi considered himself a regular scooter rider – until one day earlier this month, while he was cruising down Atlanta’s Spring Street.

“I’m trying to come off the sidewalk and there’s a curb cut,” Chidi said, describing the moment before he fell. “I hit (the ground) with both hands … I was trying to break my fall and I broke my wrist.”

Hard data on scooter injuries is hard to find, because the industry is still so new. Chidi, who works at Central Atlanta Progress, said government agencies trying to regulate scooters should be working to find that out.

Athens banned “sharable dockless mobility devices” earlier this month, stating concerns about their explosion in popularity without proper regulation and “safeguards for individual users or the greater community.”

Atlanta is still hammering out its plan to regulate scooters across the city. Officials want to limit their speed to 15 mph and require users to leave them upright in proper storage places – not in the grass or anywhere that blocks pedestrian or wheelchair access.

Atlanta is also considering a cap on the number of scooters that companies like Lime and Bird can have on the streets.

New regulations proposed by the Atlanta City Council include banning people from sharing scooters. The council also proposed banning riders from using their cell phones while riding the scooters.

The Atlanta City Council revisited the proposed regulations at a workshop on Dec. 6, and the full council is expected to vote after the council reconvenes next year. 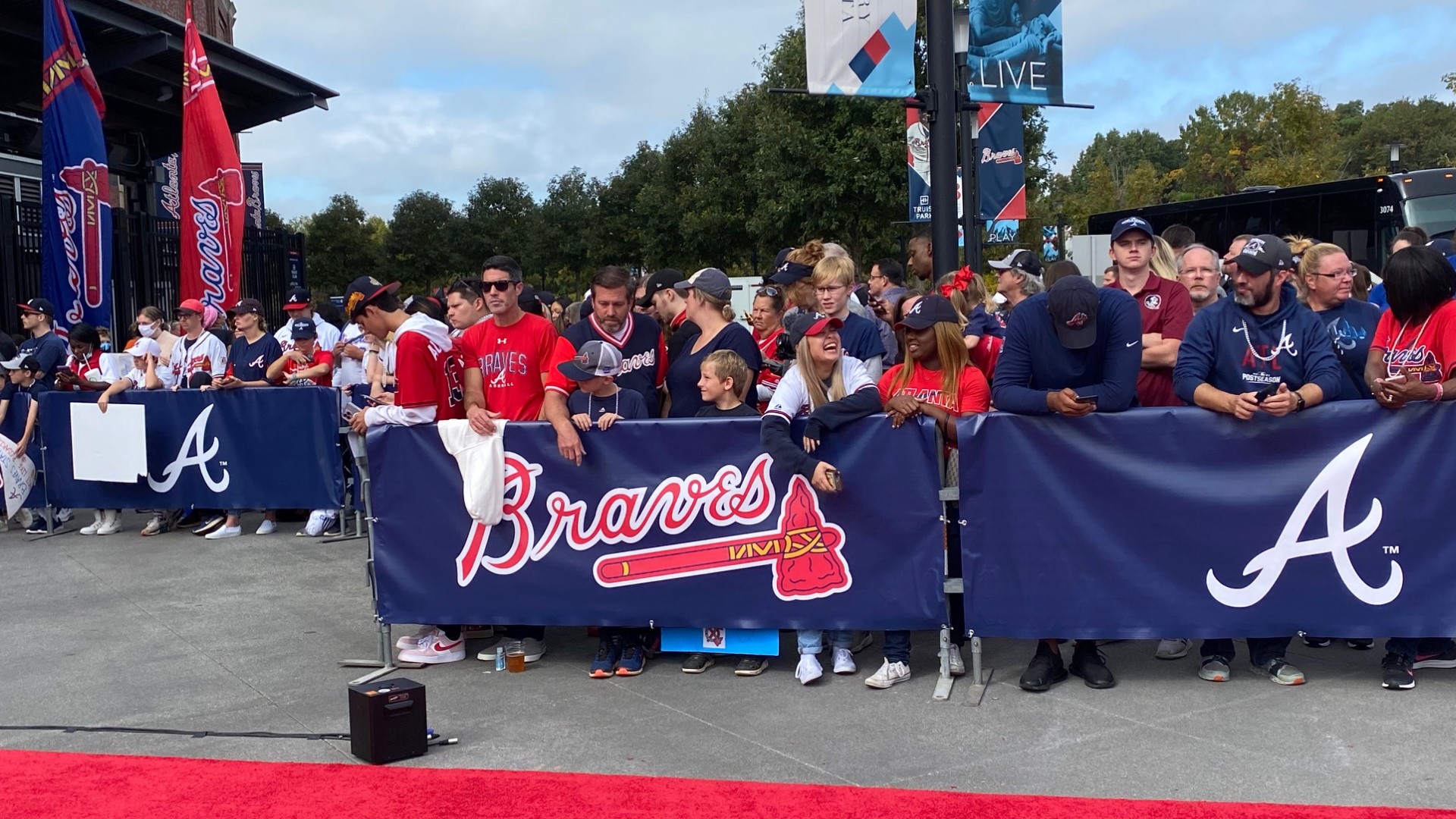