Did Kemp, his campaign, or anyone else break the state law? 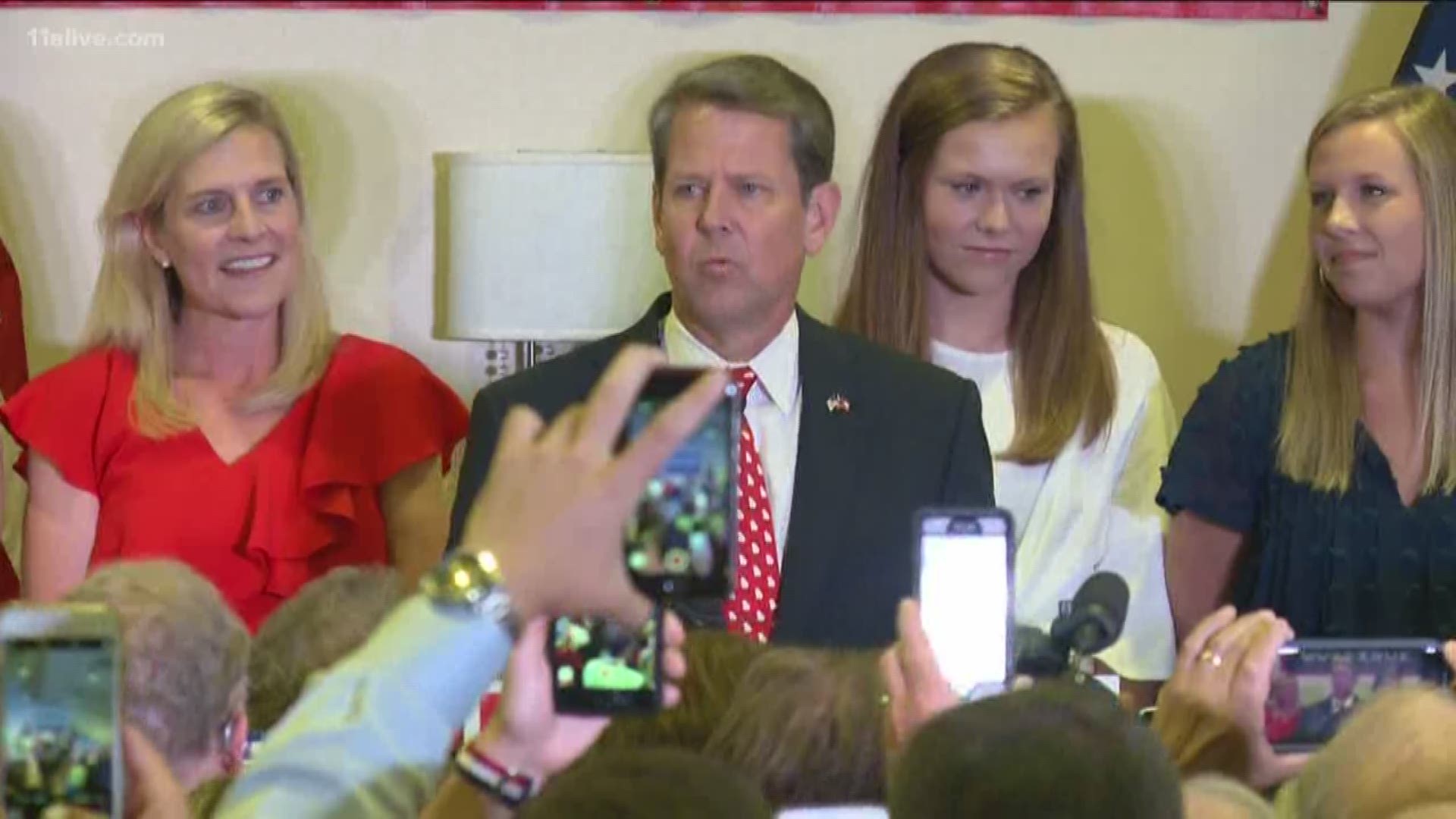 ATLANTA -- A smartphone app from the Georgia Secretary of State's office is designed to help voters find everything they need to know about upcoming elections.

Is it unfairly working for one candidate?

A viewer sent a tip to 11Alive claiming that some links in the app directed voters to the social media accounts for the current Secretary Brian Kemp and his campaign for governor.

When 11Alive's Joe Henke clicked on the links and social media pages for Brian Kemp opened; each one promoted his campaign for governor.

We reached out to Kemp's campaign and a spokesperson released a statement:

It's common for elected officials to use their social media accounts for official, political, and personal content. This is a recycled, fake news story to distract voters from Stacey Abrams' plan to confiscate firearms, raise taxes, and turn Georgia into a sanctuary state.

11Alive reached out to Attorney Jason O'Dell to see if this is allowed in Georgia.

"Georgia law on it clearly prohibits a public official from utilizing public office or public resources for a campaign," he said.

So did Kemp, his campaign or anyone else break the state law?

"You would have to dig a little deeper and see how it is being utilized and what the backstory is as to how everything got there and what kind of coordination, if at all, exists between the office of the Secretary of State and the candidate that is Brian Kemp."

Even if there is no legal wrongdoing, O'Dell said it raises ethical questions.

"I assume most of the candidates would love and consider it a pretty valuable thing to have their campaign links associated with the page or the app that voters are using to answer election-related questions," he said.

11Alive can verify that the official secretary of state's app did link directly to social media accounts for Kemp's campaign.