An extension expired October 1, but Senators are still at odds over how to make it work. 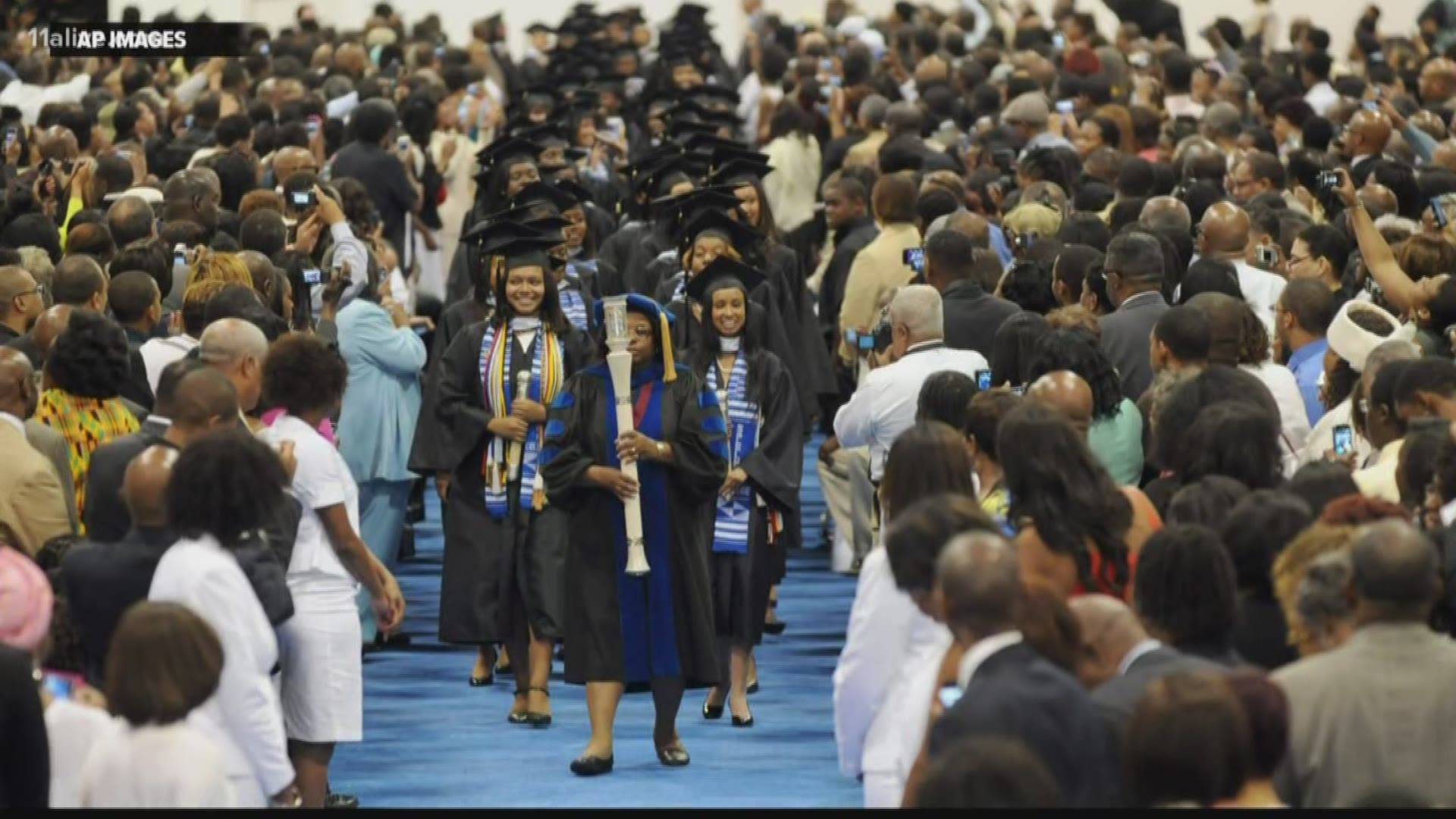 ATLANTA — Time continues to run out on a fight over how to fund historically black colleges and universities.

An extension expired October 1, but Senators are still at odds over how to make it work.

This could mean a shortfall of $4.2 million dollars for HBCUs nationwide and other schools that serve minorities, like Morehouse College, Spelman College and Clark Atlanta University here in Atlanta.

For nearly 200 years, HBCUs have served tens of thousands of students, starting during a time when other schools wouldn't. In the last 20 years, six HBCUs have closed their doors, leaving 101 currently in operation, down from what was once 120.

Right now, a partisan stalemate in the U.S. Senate could further impact the livelihood of those schools and the educational experience of students enrolled in them across the country. It could also leave the staff members at these institutions in the lurch as well.

Democrats and Republicans can’t agree on how to move forward with funding the schools after a previous measure expired October 1, when congress failed to extend it.

RELATED: HBCUs a growing force to be reckoned with in 2020 presidential race

This week, Democrats offered a short-term extension that had already passed the U.S. House of Representatives, while Republicans argued for action to permanently fund the schools as part of a larger bi-partisan package of higher education proposals.

According to U.S. News and World Report, Senate Republicans are refusing to consider the House’s two-year extension plan because of how it’s funded.

Senate Democrats on the other hand, balked at the GOP plan, saying it would kill any chance for congress to pass a more comprehensive re-authorization of the federal higher education law, which hasn't been updated in more than a decade.

Education Secretary Betsy DeVos has reportedly assured HBCUs that the U.S. Department of Education has enough funding to help them operate through the end of the fiscal year.

“Renewing federal funding for HBCUs is a top priority for Senator Perdue, which is why he is a proud cosponsor of the FUTURE Act,” said a spokeswoman for Georgia Senator David Perdue, a Republican. “Senator Perdue hopes both sides of aisle can come to an agreement very soon so that there is no major lapse in federal funding for critical institutions of higher learning.”

"Senator Isakson is disappointed that Congress has not yet reached an agreement to continue funding for Historically Black Colleges and Universities. He will continue to work with his colleagues to provide long-term funding stability to these important institutions," read statement from Georgia Senator Johnny Isakson, also a Republican.

For now, while Republicans accuse Democrats of trying to take a shortcut, and Democrats blame the Republicans for holding institutions hostage, it's students and staff like those at Morehouse, Clark Atlanta and Spelman who are left to deal with the potential fallout.

President Trump in Atlanta: Everything you need to know