'She was a gentle spirit' | Brenda Wood remembers Amanda Davis

"For all of the exterior of the gentle spirit and that beautiful smile and that soft spokenness of her exterior, inside she was a fighter. And that's who we saw at the bitter end." 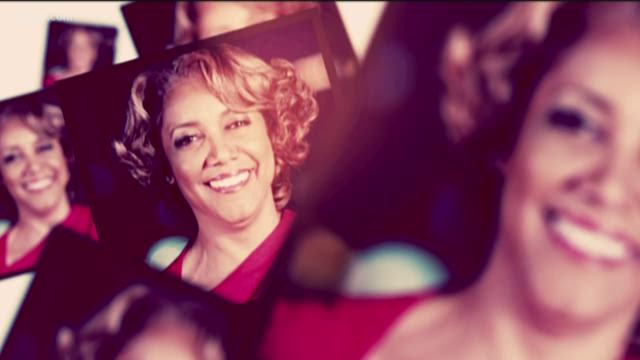 Davis, a news anchor and reporter in the Atlanta area for more than 25 years, passed away late Wednesday, Dec. 27, one day after suffering a "massive stroke" while at the airport waiting to head to San Antonio for her stepfather's funeral.

At the time of her death, Davis was the anchor of the morning show on WGCL, Atlanta's CBS affiliate. The position marked a comeback for Davis, who left WAGA after more than a quarter-century following a DUI arrest in late 2012. Two years later, in June 2015, Davis was arrested again on a DUI charge in Cobb County, days before she was set to make a return to local airwaves on WGCL as a commentator.

But she didn't give up. Davis talked openly about her struggles with alcohol and depression in 2016, and eventually she worked her way back to the morning anchor position in early 2017. 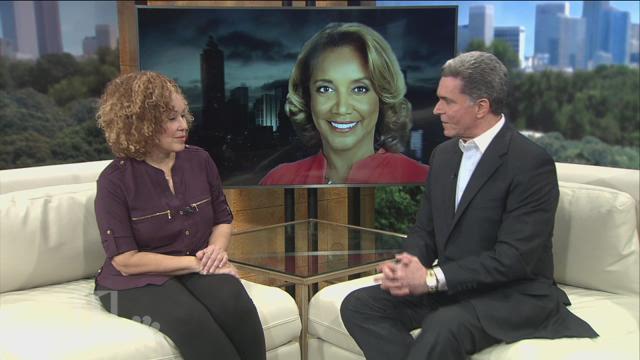 Wood said that even though the two worked at the same station, the two didn't immediately connect due to different schedules.

"We were like two ships passing in the night," Wood said.

The two finally bonded in the 1990s, when they were a part of the Anchored in the Lord Christmas concert. The annual concerts brought together female news anchors from various stations in Atlanta.

"We had so much fun," Wood said. "I think it dawned on all of us that we're a sisterhood. We're a small club and we understand each other and speak the other's language."

Being in the similar roles in TV in the market with children close in age, Wood said the two found they had much in common.

"We're both very private people," Wood said. "She cherished her privacy greatly. And so I think we bonded around trust. She trusted me. I trusted her. We could share and know that each of us would protect the other, and it just grew from there."

Davis' passing has prompted an enormous outpouring of tributes on social media, from Tyler Perry to Atlanta Mayor Kasim Reed to those who grew up watching her on TV.

"I just hope that Amanda knew – in some form or fashion – that she had a great impact," Wood said.

"And to lose her career, having fallen to a demon that she had not yet conquered – she didn't want to go down like that. And I don't blame her. She was a fighter.

"For all of the exterior of the gentle spirit and that beautiful smile and that soft spokenness of her exterior, inside she was a fighter. And that's who we saw at the bitter end."